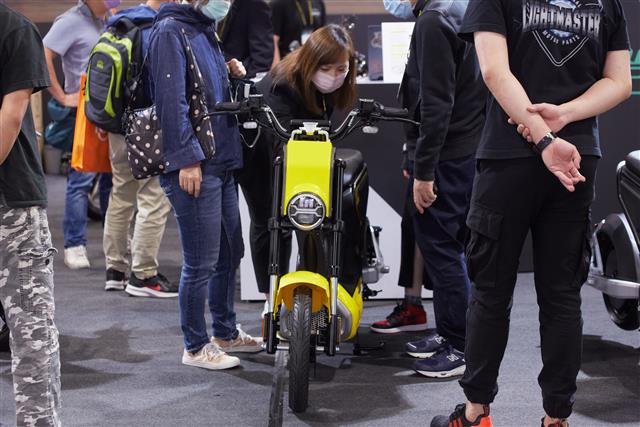 India's TVS Motor is raising capital spending by 33% to INR8 billion (US$3 billion) to bring its electric motorcycle iQube nationwide and to raise monthly production of electric two-wheelers to 10,000 units by April 2022, according to Money Control.

FAME II began in April 2019 and will span five years. This June, the Indian government raised the subsidy for every 1kWh battery power from INR 10,000 to INR 150,000 and for every purchase of EV from 20% to 40% of unit price, given a constant low number of subsidized EVs over the past two years. 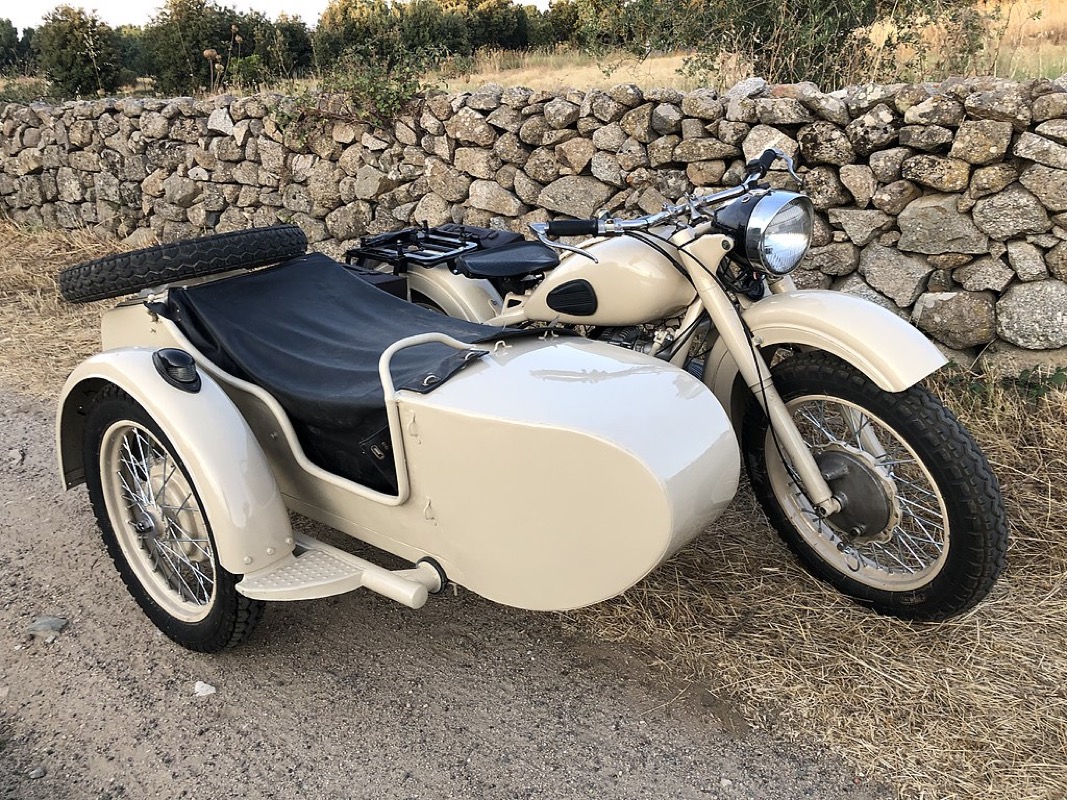