The 33-year-old, who is also Dhoni’s Chennai Super Kings teammate, posted a picture of him with the experienced wicketkeeper-batsman and other CSK players and confirmed that he is joining Dhoni in his journey.

“It was nothing but lovely playing with you, @mahi7781 . With my heart full of pride, I choose to join you in this journey. Thank you India. Jai Hind!,” Raina tweeted.

Earlier, Dhoni also took to his social media account and confirmed that he is bidding adieu to his illustrious 16-year-long international career.

Sharing a video of his cricket journey, the former Indian skipper thanked everyone for their love and support throughout his cricket career.

Raina made his international debut for India with an ODI clash against Sri Lanka in Dambulla in July 2005.A year later, he played his first international match in the shortest format of the game when he featured in a T20I match against South Africa in Johannesburg in December 2006.

Raina’s Test debut came much later in July 2010. He played his first match for India in the longest format of the game against Sri Lanka in Colombo. 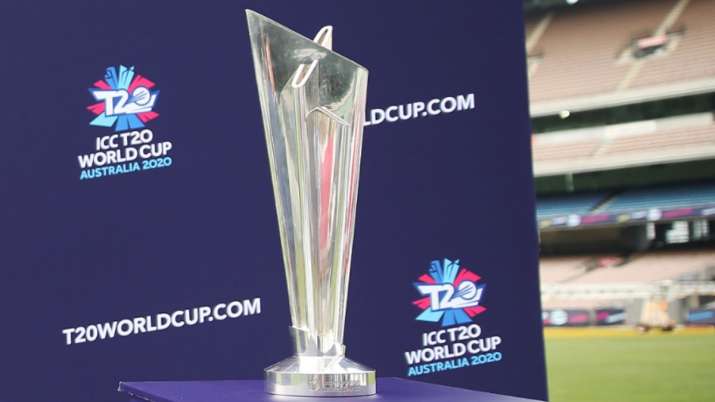