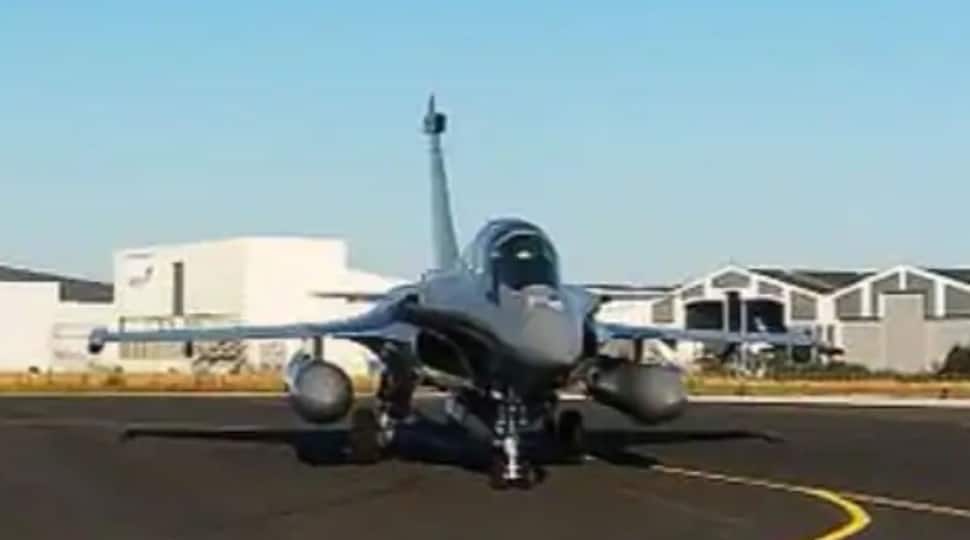 It is to be noted that the the first batch of five Rafale fighter aircraft scheduled to arrive in India on Wednesday (July 29) landed at UAE’s Al Dhafra base on Tuesday night after taking off from France on Monday (July 27). The Rafale jets landed at Al Dhafra base as part of an overnight halt. Al Dhafra base is located about an hour from UAE’s capital city Abu Dhabi.

US news channel CNN reported that alert was sounded at UAE’s Al Dhafra base and Al Udeid airbase in Qatar after intel indicators hinted at an incoming “Iranian missile possibly headed that way”. CNN added that personnel present at these two bases were told to take cover but no missile landed at these bases.

CNN has learned US bases at Al Udeid and Al Dhafra went on alert this am when intel indicators showed an Iranian missile possibly headed that way. Personnel told to take cover for several minutes. No missile struck, US officials say they took prudent precautionary measures

Fox News also reported the incident claiming that two bases in Middle East housing US troops and aircraft were put on high alert when “3 Iranian missiles splashed down in waters near the bases Tues. (Tuesday) as part of Iran’s military exercises.”