My Journey from Traditional Monolithic Architecture to Distributed SQL

Get the scale and resiliency of TiDB in a fully managed cloud database. Deploy on Amazon Web Services or Google Cloud Platform to quickly build mission critical applications.

Like many Data Management Engineers, I began my career many years ago focused on the Oracle database. At the time, it was a very pragmatic decision. Oracle was very mature, reliable, and feature-rich. I could build very fast and very large vertically scalable architectures. If I needed more resources for the database, I simply scaled up, deploying a larger machine, all the way up to Oracle’s flagship engineered system, Oracle Exadata.

But then everything changed with the advent of the cloud and I found myself faced with moving very large on-premise applications and databases to various types of cloud infrastructure. Moving the applications to the cloud was relatively trivial, I could distribute them geographically where they were needed, and by that point, most of my clients were moving to microservices architectures that were designed to be cloud-native and horizontally distributed.

The Oracle database, as it turns out, was far more difficult to transition to the cloud. It was designed from the beginning to be vertically scalable. I could scale up but not out to where I needed it in the cloud, and I resigned myself to the fact that Oracle, as well as their traditional RDBMS systems, were not my choice for cloud-native architectures. There is a requirement for a database that can horizontally scale out and be accessed quickly by applications that are geographically dispersed to service users no matter where they reside. Traditional databases were becoming the ultimate bottleneck for mission-critical applications in the cloud. I needed something radically different, so I pivoted in a big way. 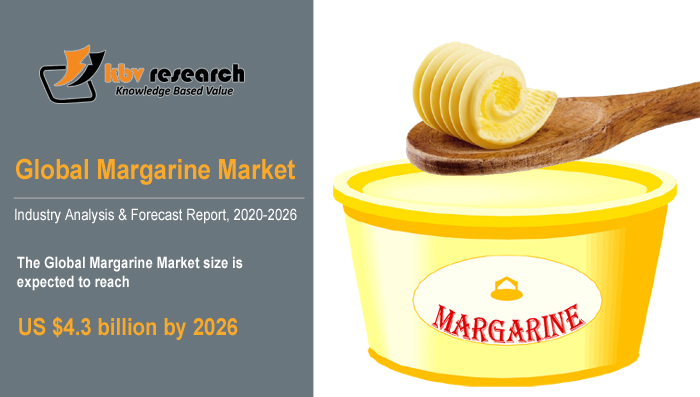 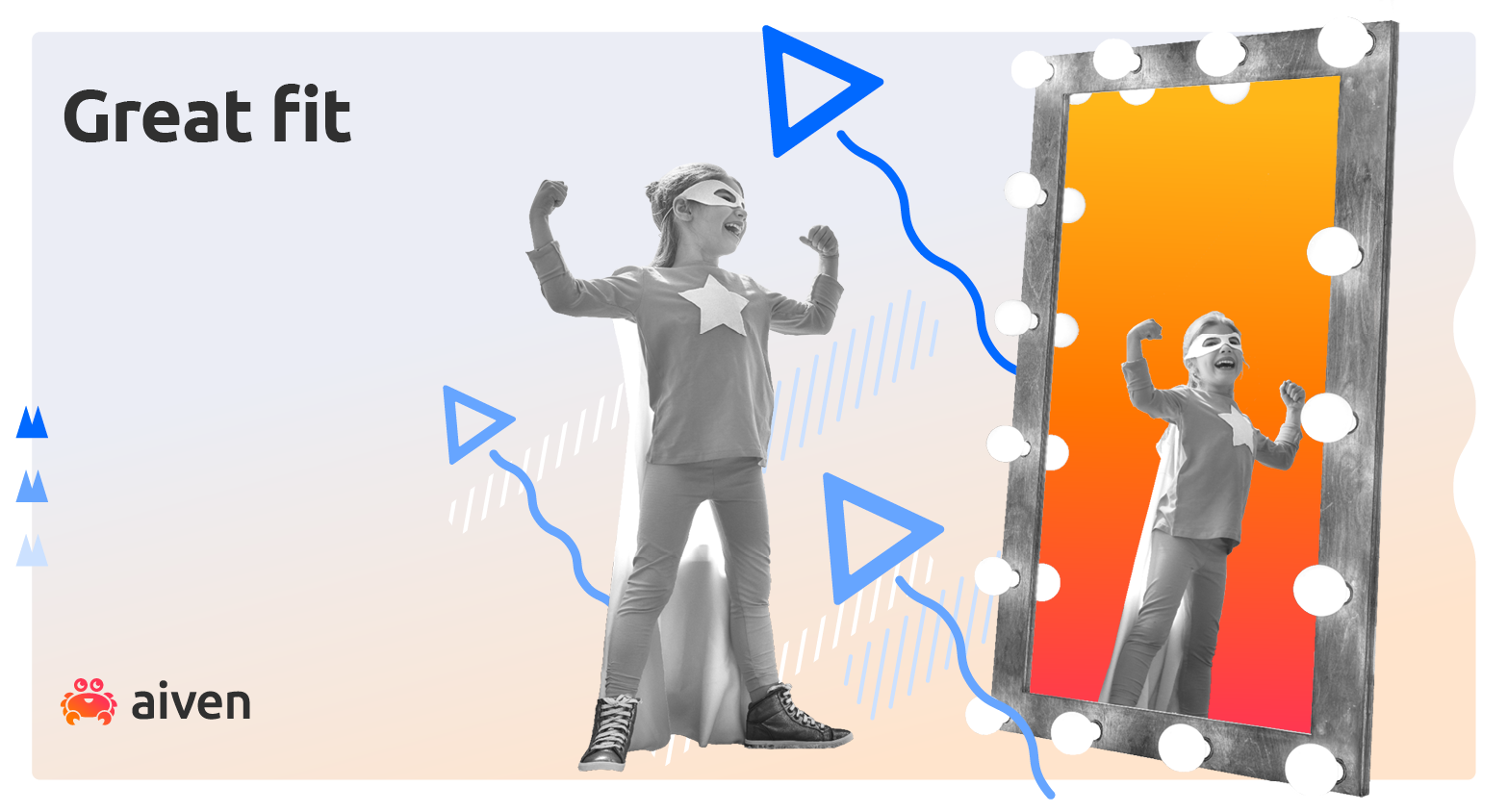