The ANOM sting operation was a collaboration by law enforcement agencies from several countries, running between 2018 and 2021, that intercepted millions of messages sent through the supposedly secure smartphone-based messaging app ANOM (also styled as AN0M). The app was covertly distributed by the United States Federal Bureau of Investigation (FBI) and the Australian Federal Police (AFP), with law enforcement agencies in other countries joining in later. The ANOM service was widely used by criminals, but, instead of allowing secure communication, it actually allowed law enforcement to monitor all communications. The information collected in that sting operation resulted in the prosecution of hundreds of suspects allegedly involved in criminal activity.[1][2] More than 800 people were arrested in 16 countries. The FBI named the operation Operation Trojan Shield,[3] and the AFP named it Operation Ironside.[4]

The shutdown of the Canadian secure messaging company Phantom Secure in March 2018 left international criminals in need of an alternative system for secure communication.[5] Around the same time, the San Diego FBI branch had been working with an individual who had been developing a "next generation" encrypted device for use by criminal networks. The person was facing charges and cooperated with the FBI in exchange for a reduced sentence. The individual offered to develop ANOM and then distribute it to criminals through their existing networks.[6][7] 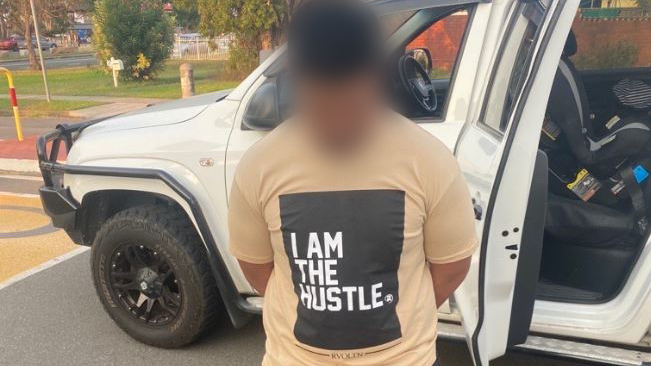 Drug Rings' Favorite New Encrypted Platform Had One Flaw: The FBI Controlled It 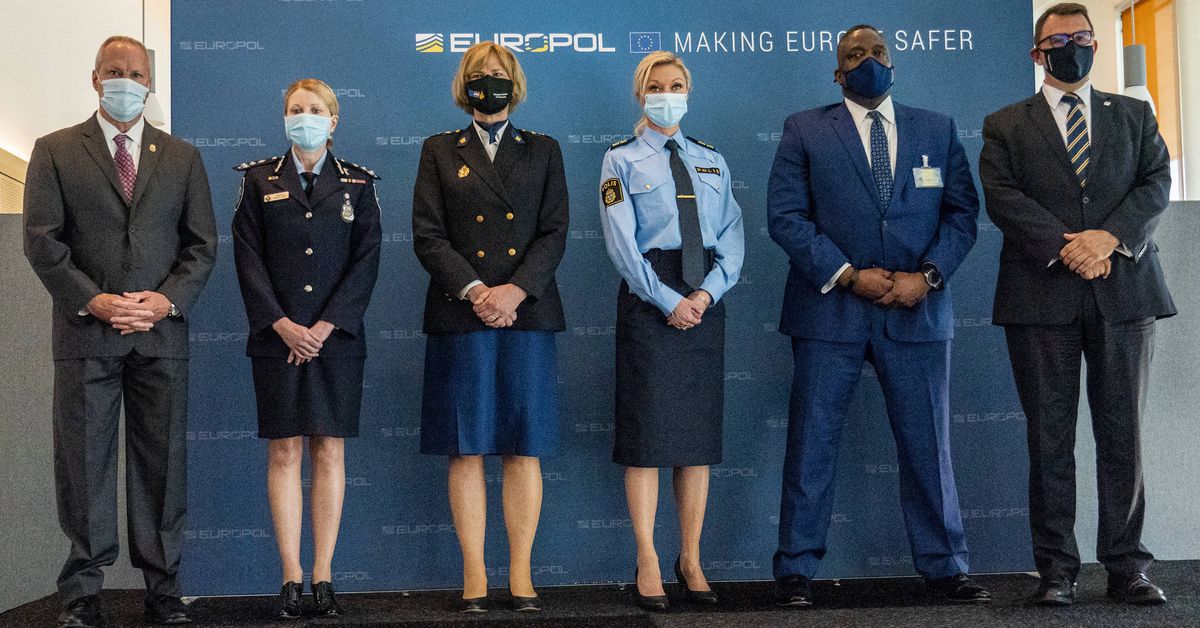 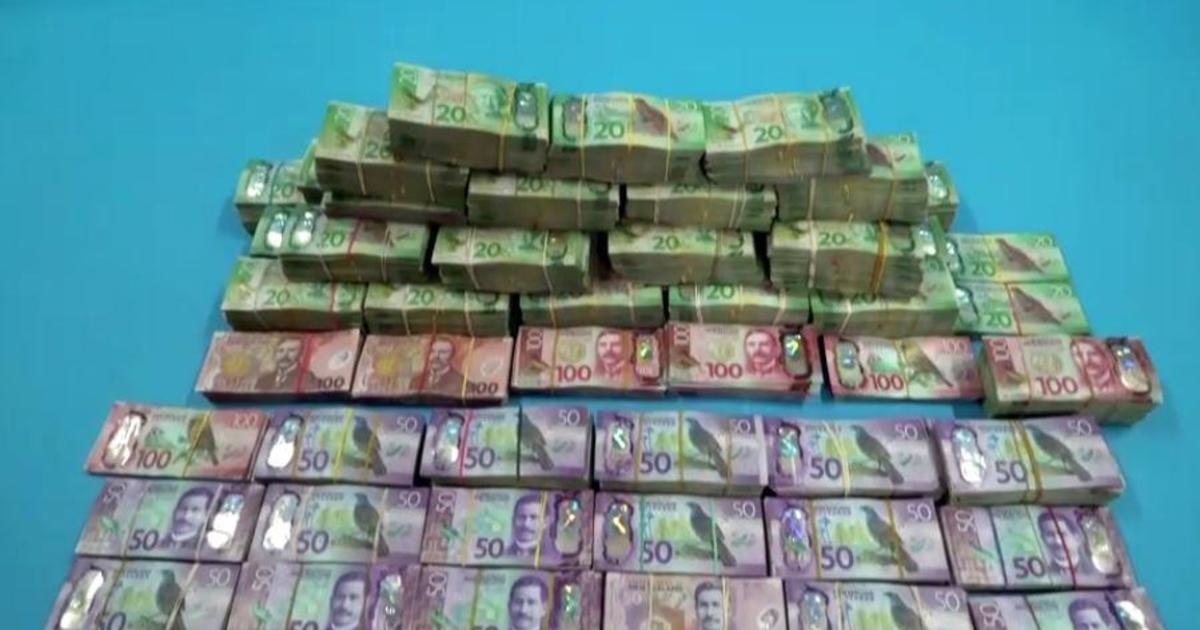 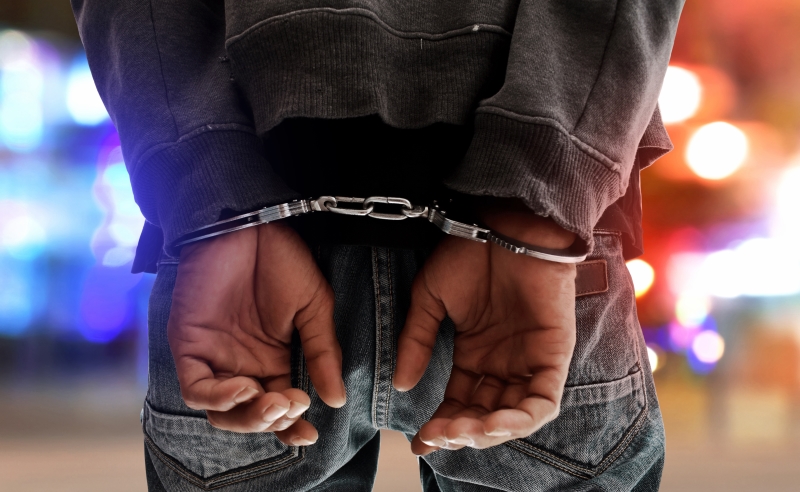 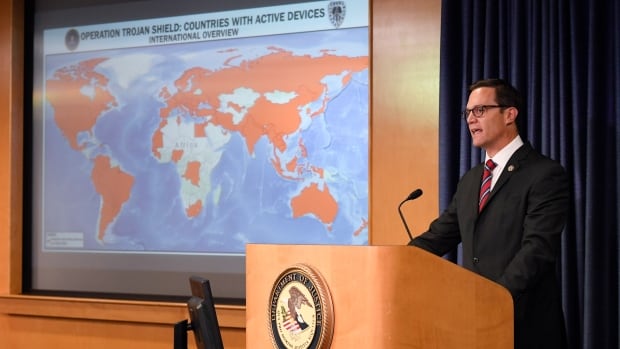 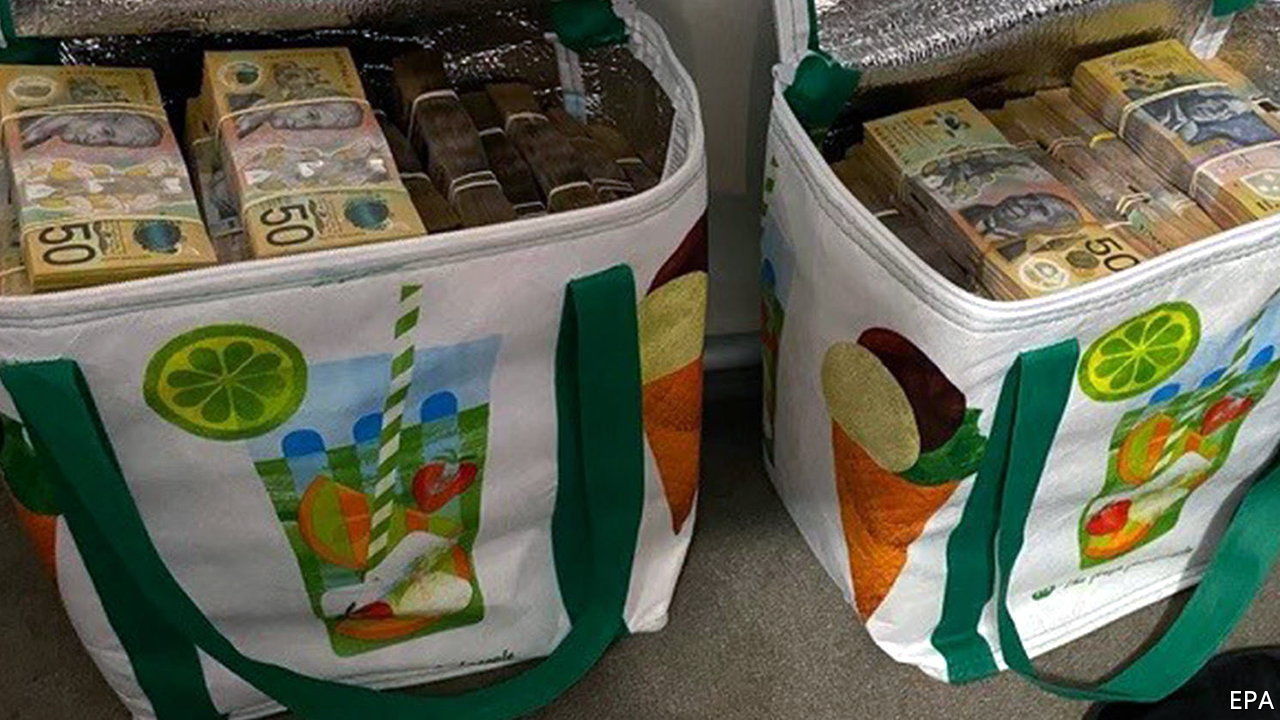 Watching: The detectives Police in 16 countries have arrested hundreds following a massive sting