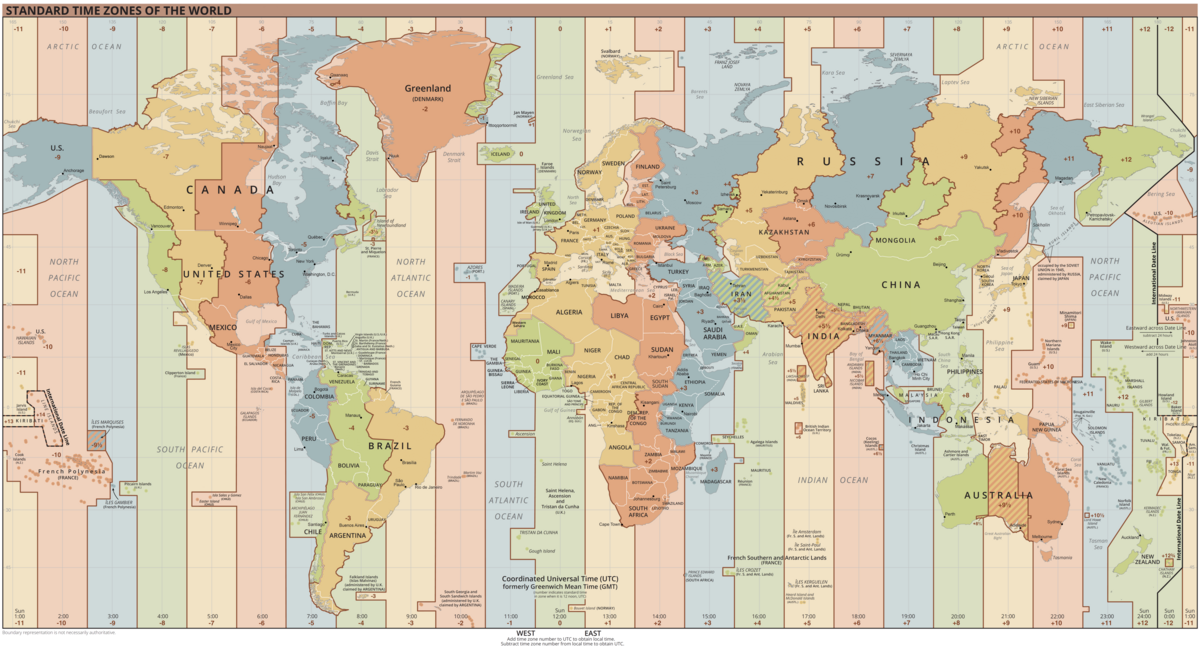 For the most part of history, the position of the sun was used for timekeeping. During the 19th century, most towns kept their own local time. The standardization of time zones started in 1884 in the US.[1]

Arthur C. Clarke proposed to use a single time zone in 1976.[2] Attempts to abolish time zones date back half a century[1] and include the Swatch Internet Time. Economics professor Steve Hanke and astrophysics professor Dick Henry at Johns Hopkins University have been proponents of the concept and have integrated it in their Hanke–Henry Permanent Calendar.[3][4][5][6]

UTC as a universal time zone is already used by airline operators around the world[7] and other international settings where time coordination is especially critical. This includes military operations, the National Oceanic and Atmospheric Administration and the International Space Station.[8] The effective international use of UTC shows that a universal time standard could work within the United States. The authority to modify this would be the Secretary of Transportation's.[8]