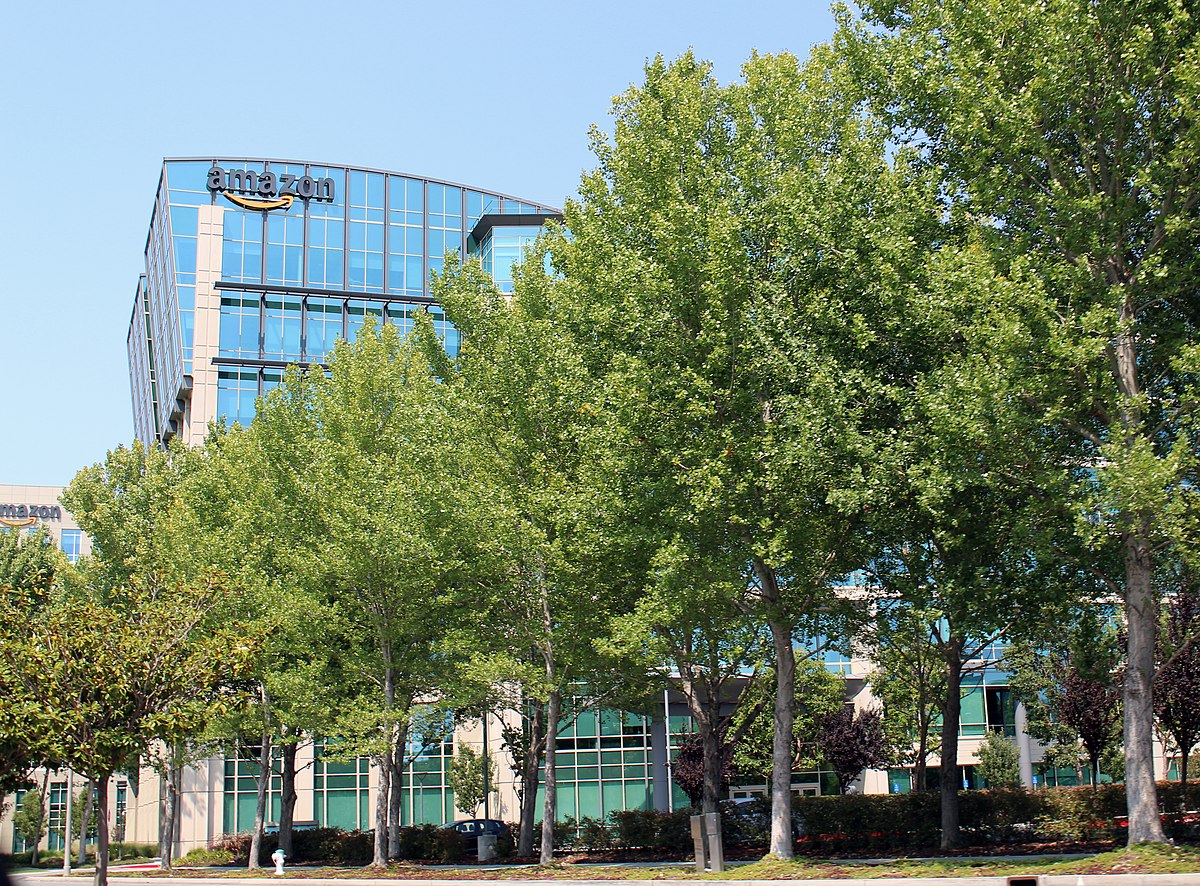 Amazon Lab126[4] (sometimes known as Lab126) is an American research and development and computer hardware company owned by Amazon.com.[5] It was founded in 2004 by Gregg Zehr,[6] previously Vice President of Hardware Engineering at Palm, and is based in Sunnyvale, California.[7] It is widely known for developing Amazon's Kindle line of e-readers and tablets.[8][9][10]

Lab126's name derives from the arrow in Amazon's logo, which points from A to Z—the 1st and 26th letters in the English language alphabet.[11][6]