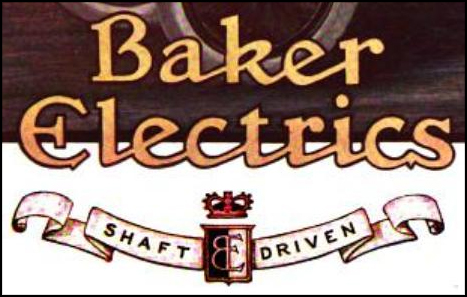 Baker Motor Vehicle Company was an American manufacturer of Brass Era electric automobiles in Cleveland, Ohio, from 1899 to 1914.

The first Baker vehicle was a two seater with a selling price of US$850. One was sold to Thomas Edison as his first car.[2] Edison also designed the nickel-iron batteries used in some Baker electrics. These batteries have extremely long lives.

In May 1902, Baker took part in a speed trial on a public road on Staten Island, New York.[3] The vehicle was built specially for racing, having previously raced in Cleveland, and was a streamlined and enclosed 'torpedo' body with a small conning tower and even smaller mica window for the driver. A crew of two were carried, one acting as brakesman whilst W C Baker, the driver, steered. Although carrying two people increased the weight, this was a small matter when the car already weighed 3,000 lb (1,400 kg), mostly of lead-zinc batteries. The intention was to exceed 60 mph and to cover 'a mile a minute' from a standing start, beating the performance of the more powerful gasoline cars and the 1901 electric record by a Riker of 1:08.

The Baker was car 39 from the start and set a good time for the first part of the course, but then lost control and slid sideways into the crowd. A number of spectators were injured and two killed. In the aftermath, the Automobile Club of America resolved to stop races on public roads and there was a general loss of confidence in the safety of electric cars.[4][5][6] 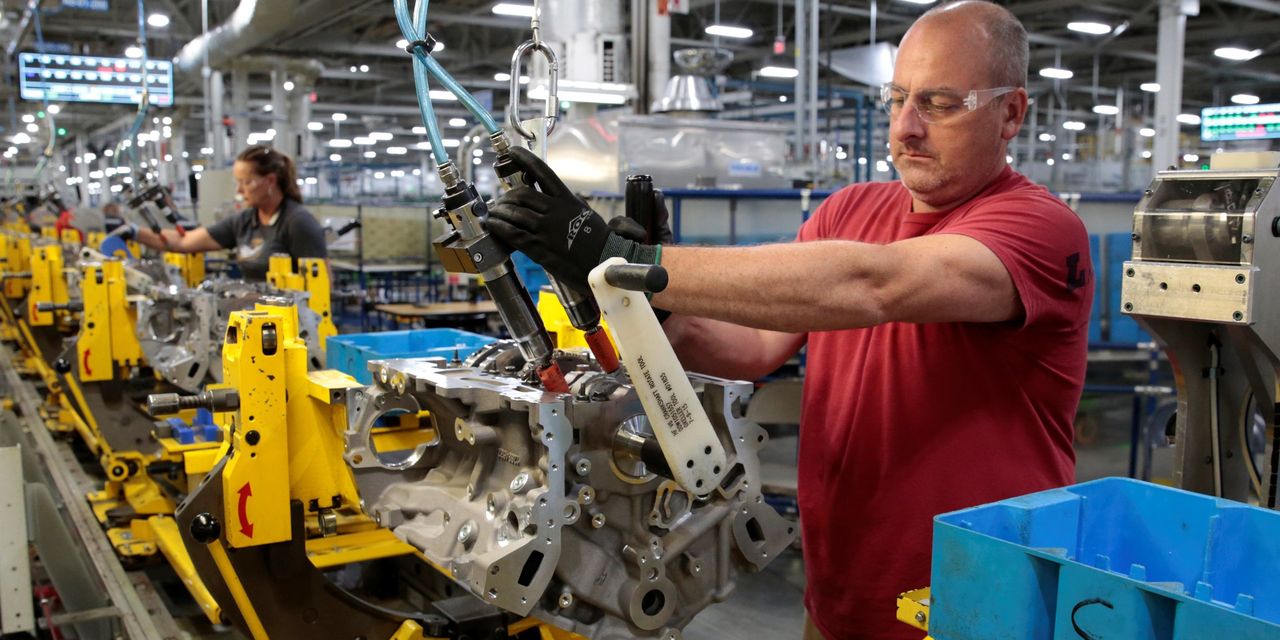 Gas Engines, and the People Behind Them, Are Cast Aside for Electric Vehicles 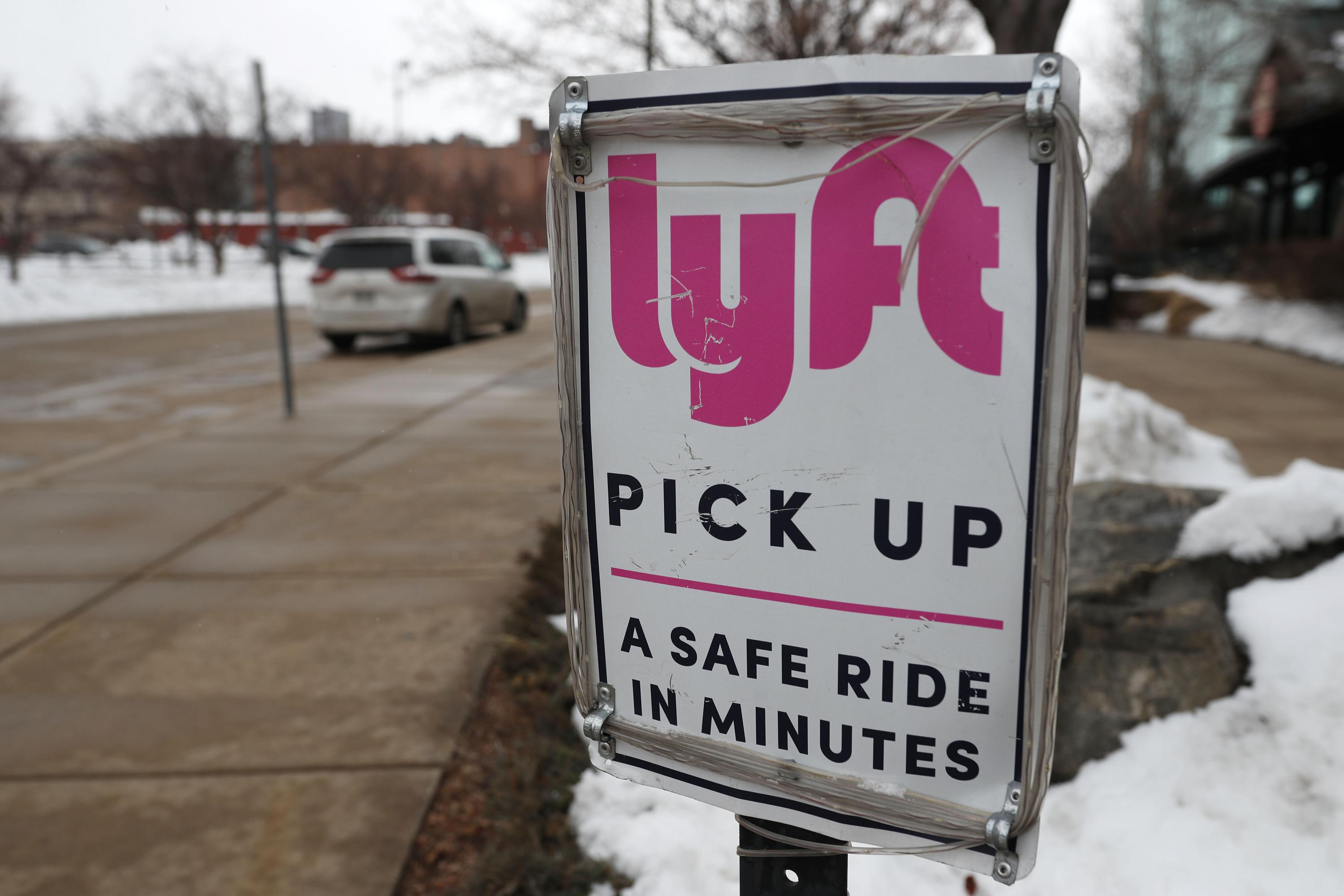 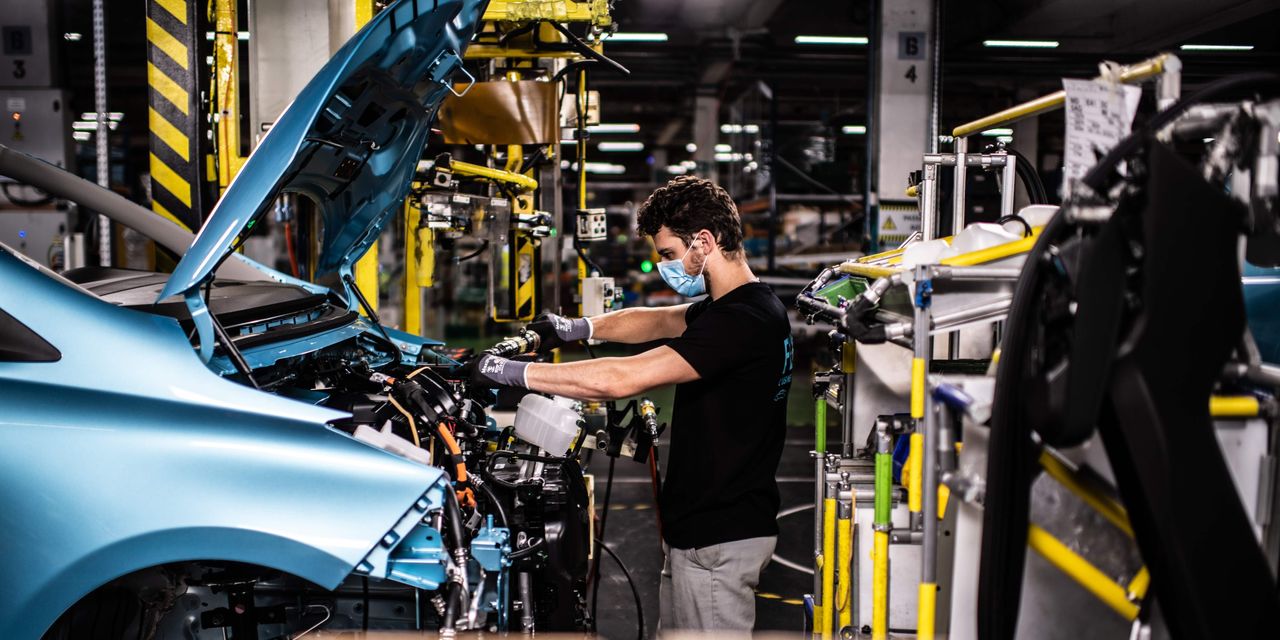 Auto Makers Retreat From 50 Years of ‘Just in Time’ Manufacturing 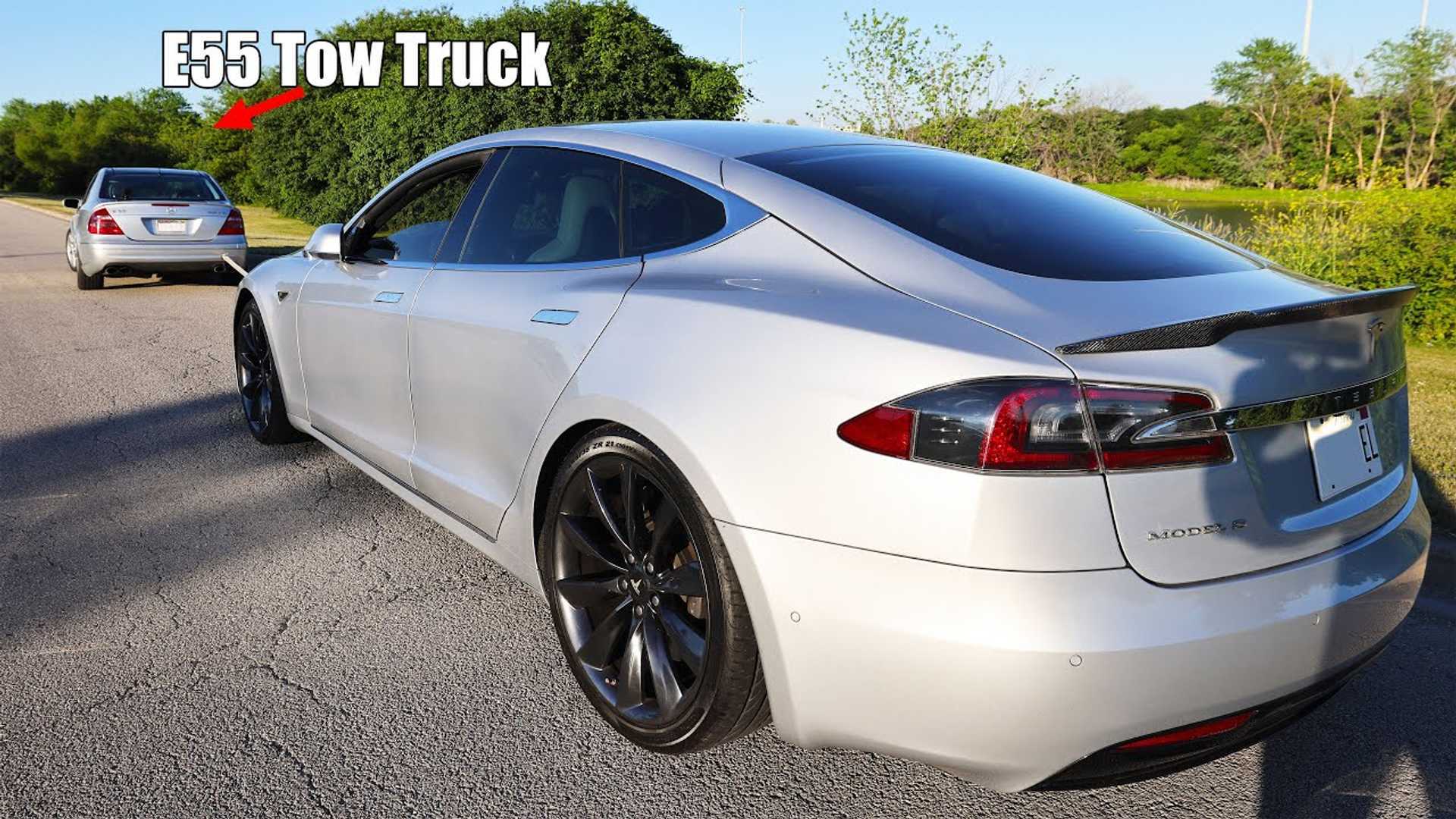 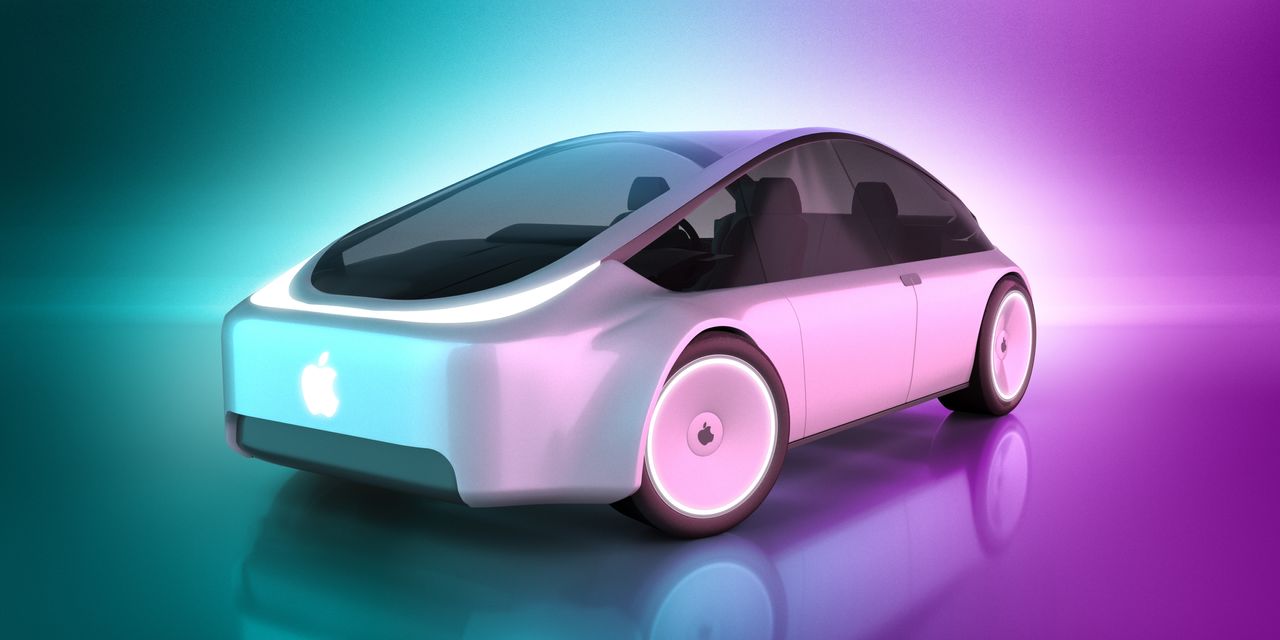 Apple and the End of the Car as We Know It