The Brinkley Act is the popular name given to 47 U.S.C. § 325(c) (originally section 325(b) of the Communications Act of 1934). This provision was enacted by the United States Congress to prohibit broadcasting studios in the U.S. from being connected by live telephone line or other means to a transmitter located in Mexico.

Prior to World War II, Dr. John R. Brinkley controlled a high-power radio station, XERA, located in Ciudad Acuña, Coahuila (Acuna City), on the U.S.-Mexican border, across the Rio Grande from Del Rio, Texas. The programs on Brinkley's stations originated from studios in the US, which were connected to his transmitters via international telephone lines. Brinkley ran a popular but controversial program offering questionable medical advice to his listeners. Since Brinkley's transmitters were licensed in Mexico, which at the time had very limited regulation of broadcast content, his broadcasting licenses could not be directly threatened by the US government.

Dr. Brinkley's activities at his studio were thought to be a local matter, outside Congress's regulatory powers. However, the communications between the studio and his transmitters clearly involved international commerce and were therefore within Congress's power to regulate under the Commerce Clause. The operative language is as follows:

Why the Stable Act undermines innovation in the crypto space 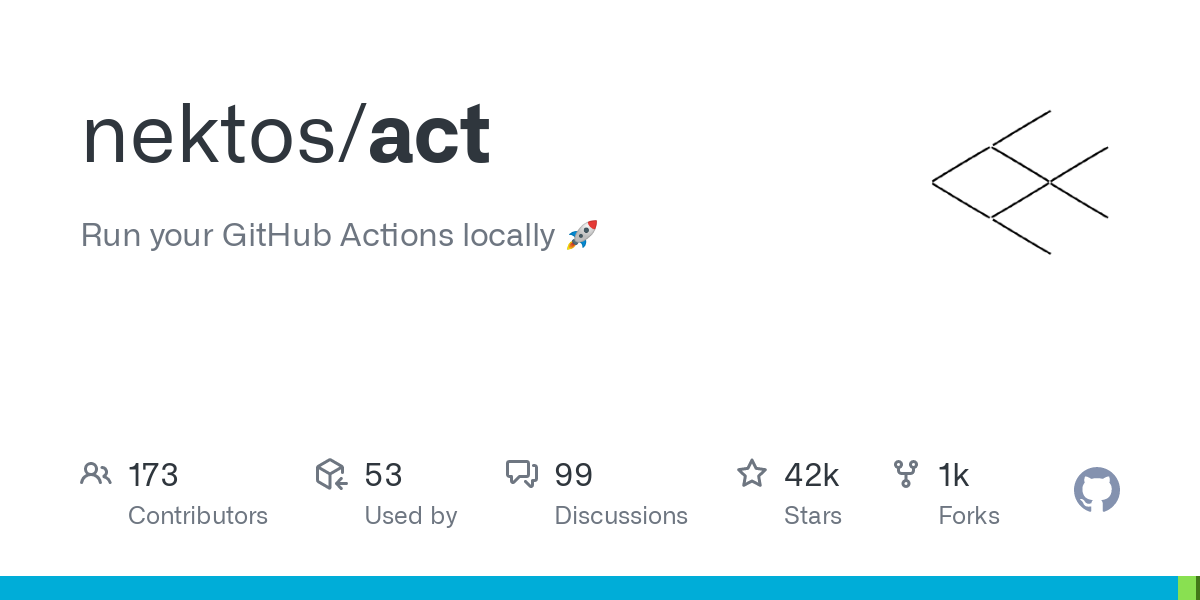 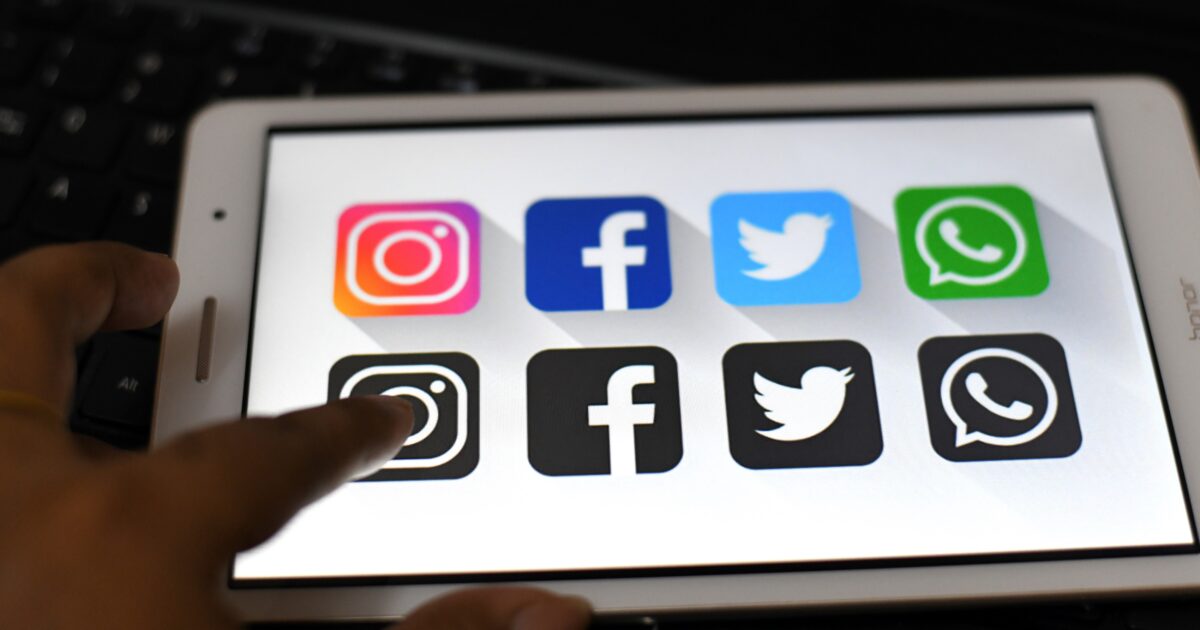