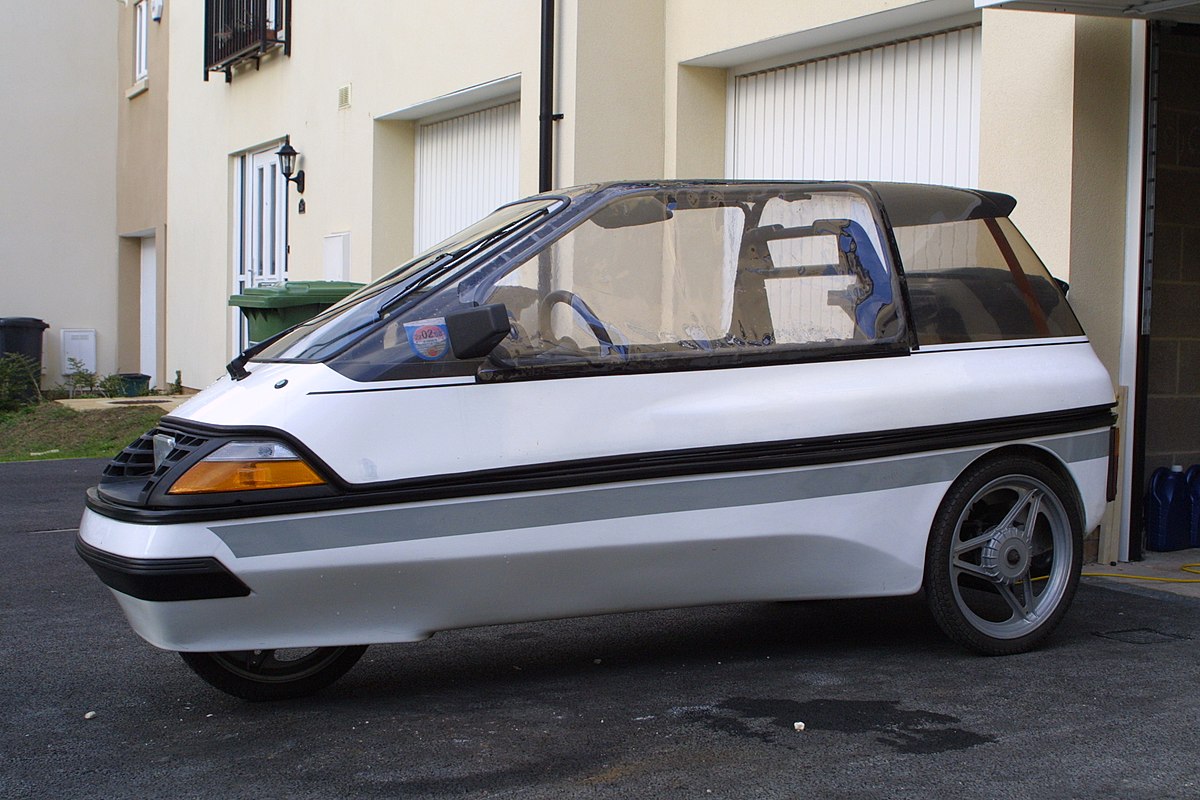 The CityEl is a 3-wheel lightweight electric car originally designed and manufactured in Denmark, but currently made in Germany by Citycom GmbH.

The CityEl was originally developed as the Mini-El by Danish company El Trans A/S in Randers and was first brought onto the market by them in 1987. After El Trans A/S had to give up production in 1988 and two subsequent manufacturers (Eltrans89 A/S in 1993 and CityCom A/S in 1995), one more try where done with Citycom Electromoblie Denmark A/S, before a German investor, took over and moved the company to Aub. In 2009 the company was renamed Smiles AG, when it started to sell electric vehicles of other brands besides their own; but three years later Smiles experienced financial difficulties and production of the CityEl restarted with CityCom GmbH.

The vehicle is for one person, seated centrally. Rather than conventional doors, the whole top-half of the vehicle hinges upwards on gas-struts allowing access to the cockpit. An optional child seat allows the car to carry a child (up to 30 kg), sitting behind the front seat on the engine compartment, facing backwards. The driver operates car-like controls (steering wheel, brake and throttle pedals) although the vehicle is classed as an electric motorcycle in some countries.