Extremely low frequency (ELF) is the ITU designation[1] for electromagnetic radiation (radio waves) with frequencies from 3 to 30 Hz, and corresponding wavelengths of 100,000 to 10,000 kilometers, respectively.[2][3] In atmospheric science, an alternative definition is usually given, from 3 Hz to 3 kHz.[4][5] In the related magnetosphere science, the lower frequency electromagnetic oscillations (pulsations occurring below ~3 Hz) are considered to lay in the ULF range, which is thus also defined differently from the ITU radio bands.

ELF radio waves are generated by lightning and natural disturbances in Earth's magnetic field, so they are a subject of research by atmospheric scientists. Because of the difficulty of building antennas that can radiate such long waves, ELF frequencies have been used in only a very few human-made communication systems. ELF waves can penetrate seawater, which makes them useful in communication with submarines, and a few nations have built military ELF transmitters to transmit signals to their submerged submarines, consisting of huge grounded wire antennas (ground dipoles) 15–60 km (9–37 mi) long driven by transmitters producing megawatts of power. The United States, Russia, India, and China are the only countries known to have constructed these ELF communication facilities.[6][7][8][9][10][11][12][13] The U.S. facilities were used between 1985 and 2004 but are now decommissioned.[9]

ELF is a subradio frequency.[14] Some medical peer reviewed journal articles refer to ELF in the context of "extremely low frequency (ELF) magnetic fields (MF)" with frequencies of 50 Hz[15] and 50–80 Hz.[16] United States Government agencies, such as NASA, describe ELF as non-ionizing radiation with frequencies between 0 and 300 Hz.[14] The World Health Organization (WHO) have used ELF to refer to the concept of "extremely low frequency (ELF) electric and magnetic fields (EMF)"[17] The WHO also stated that at frequencies between 0 and 300 Hz, "the wavelengths in air are very long (6,000 km (3,700 mi) at 50 Hz and 5,000 km (3,100 mi) at 60 Hz), and, in practical situations, the electric and magnetic fields act independently of one another and are measured separately."[17]

Online-measurement of the mains frequency 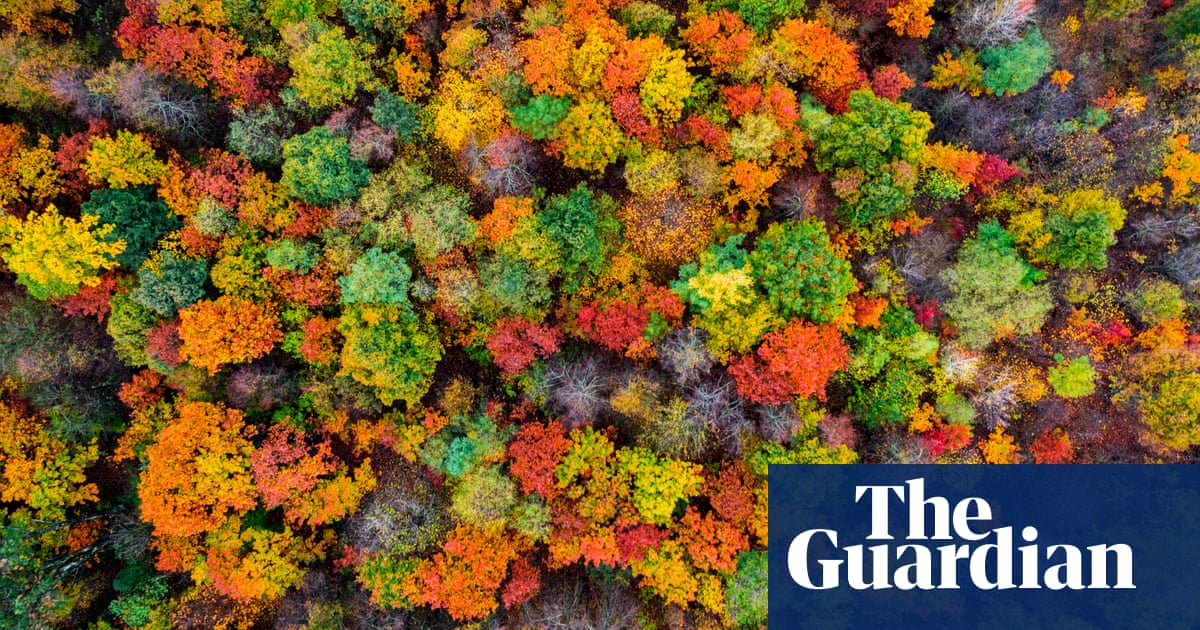 Branching out: is communication possible between trees and people?