Described in the 1985 book The Klingon Dictionary by Marc Okrand and deliberately designed to sound "alien", it has a number of typologically uncommon features. The language's basic sound, along with a few words, was first devised by actor James Doohan ("Scotty") and producer Jon Povill for Star Trek: The Motion Picture. That film marked the first time the language had been heard on screen. In all previous appearances, Klingons spoke in English, even to each other. Klingon was subsequently developed by Okrand into a full-fledged language.

Klingon is sometimes referred to as Klingonese (most notably in the Star Trek: The Original Series episode "The Trouble with Tribbles", where it was actually pronounced by a Klingon character as "Klingonee" /ˈ k l ɪ ŋ ɡ ɒ n i / ), but among the Klingon-speaking community, this is often understood[citation needed ] to refer to another Klingon language called Klingonaase that was introduced in John M. Ford's 1984 Star Trek novel The Final Reflection, and appears in other Star Trek novels by Ford.[2] 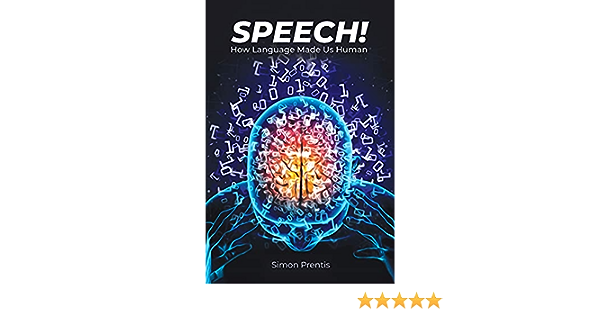