Lawrence (Larry) Moser Breed (July 17, 1940 - May 16, 2021) was a computer scientist, artist and inventor, best known for his involvement in the programming language APL.

As an undergraduate at Stanford University in 1961, he created the first computer animation language and system and used it at Stanford football half-times to coordinate images produced by a 100 ft-by-100 ft array of rooters holding up colored cards.[1]

As a graduate student at Stanford, he corresponded with APL's inventor, Ken Iverson, to correct the formal description of the IBM System/360 which used Iverson's notation.[2][3] After receiving his M.S. from Stanford in 1965, under academic supervisor Niklaus Wirth,[4] he joined Iverson's group at IBM's Thomas J. Watson Research Center in Yorktown Heights, New York, where he created the first implementation of APL, with Philip S. Abrams, on a mainframe computer, an IBM 7090, in 1965.[5][6][7] 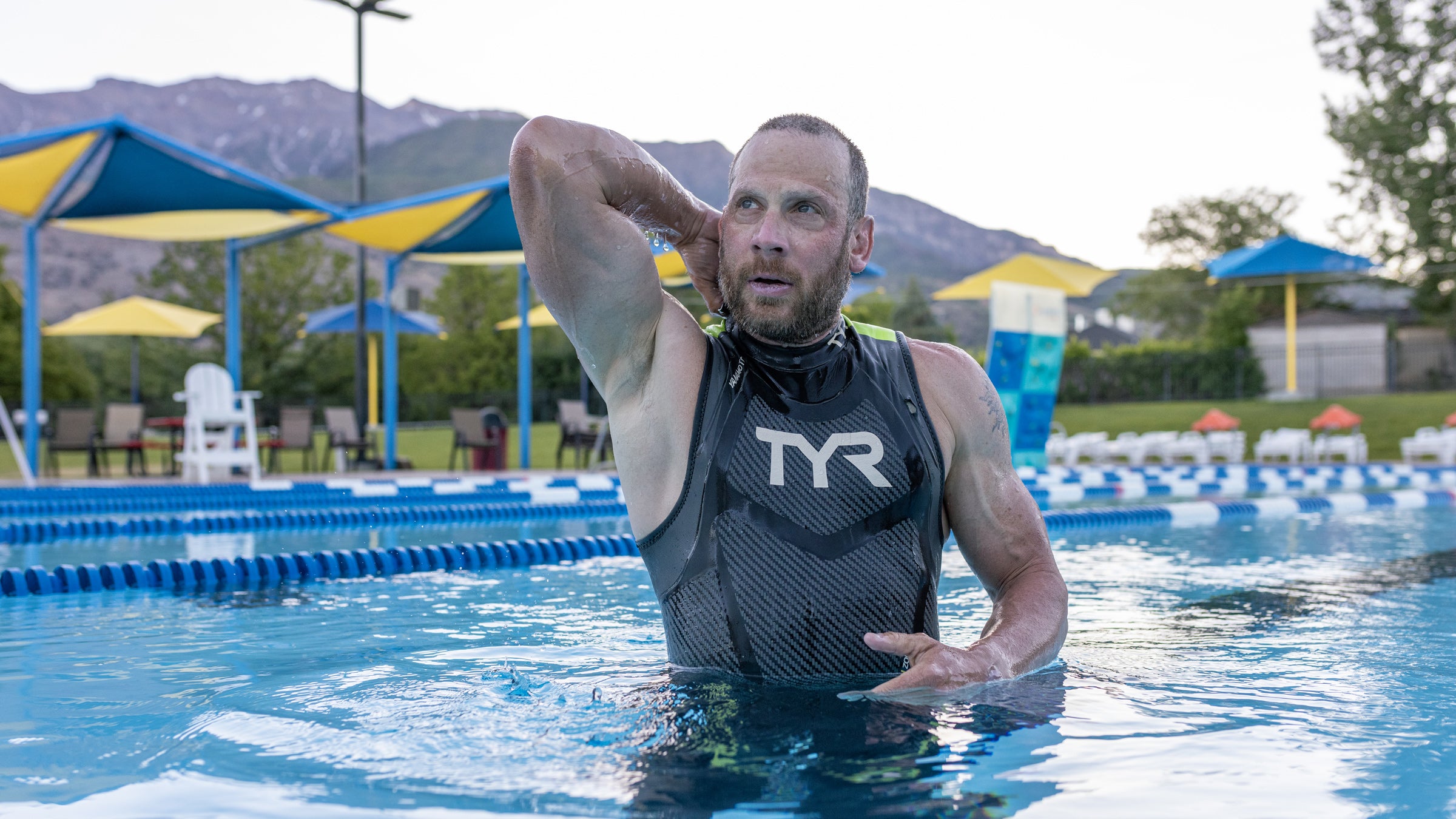 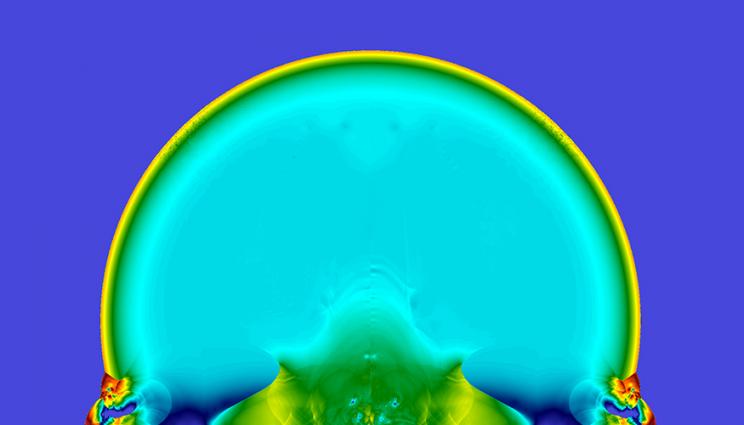 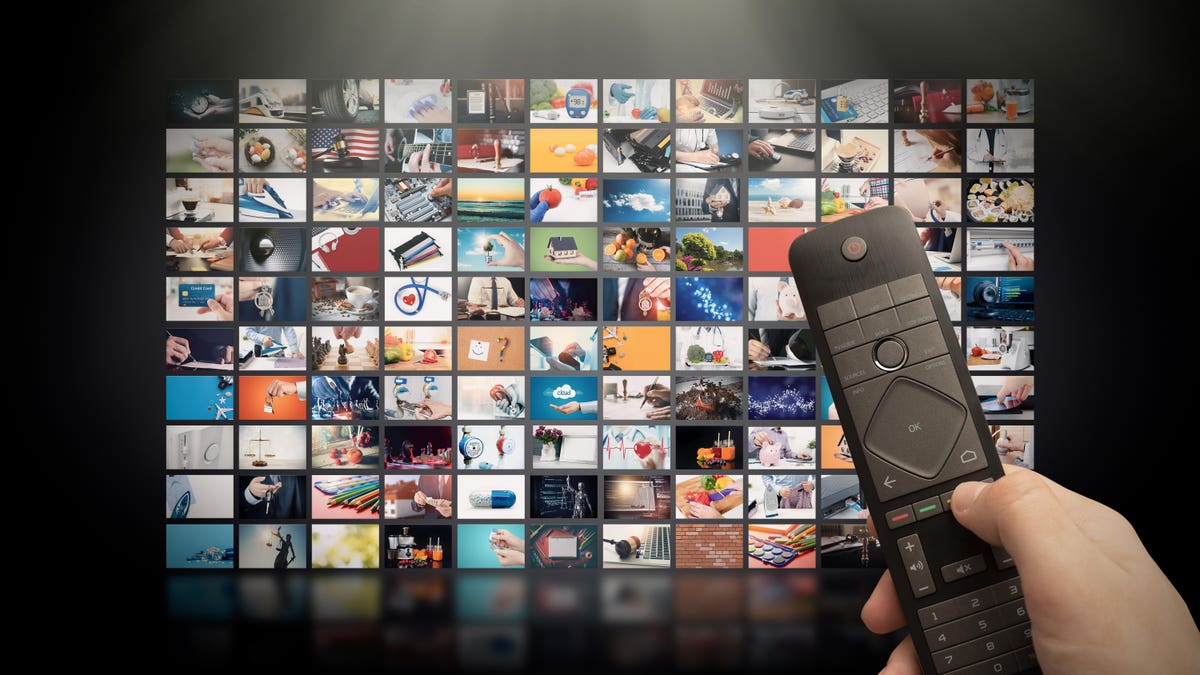 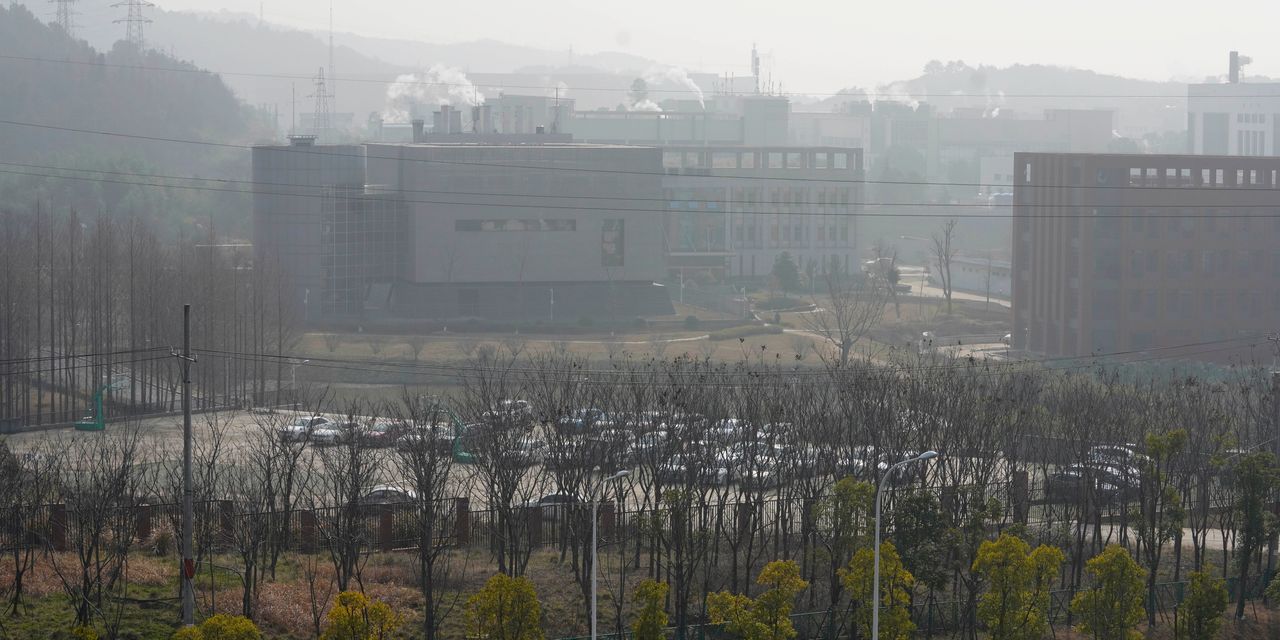 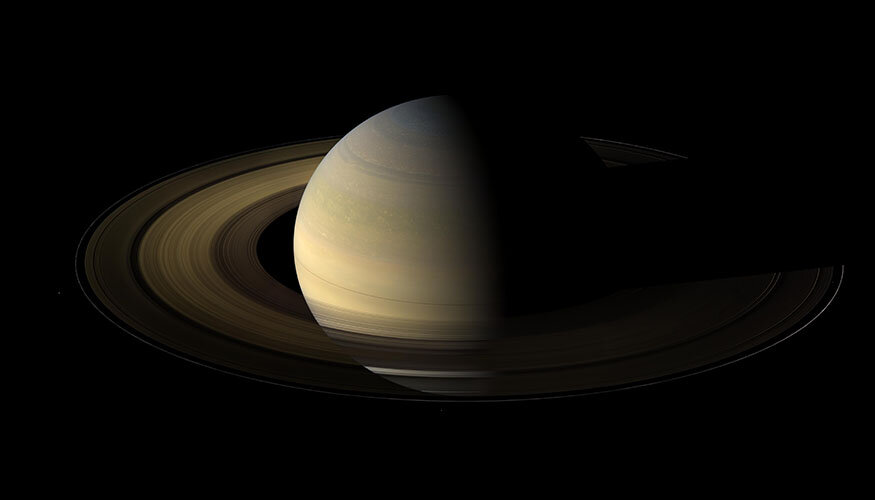 Experiments validate the possibility of helium rain inside Jupiter and Saturn 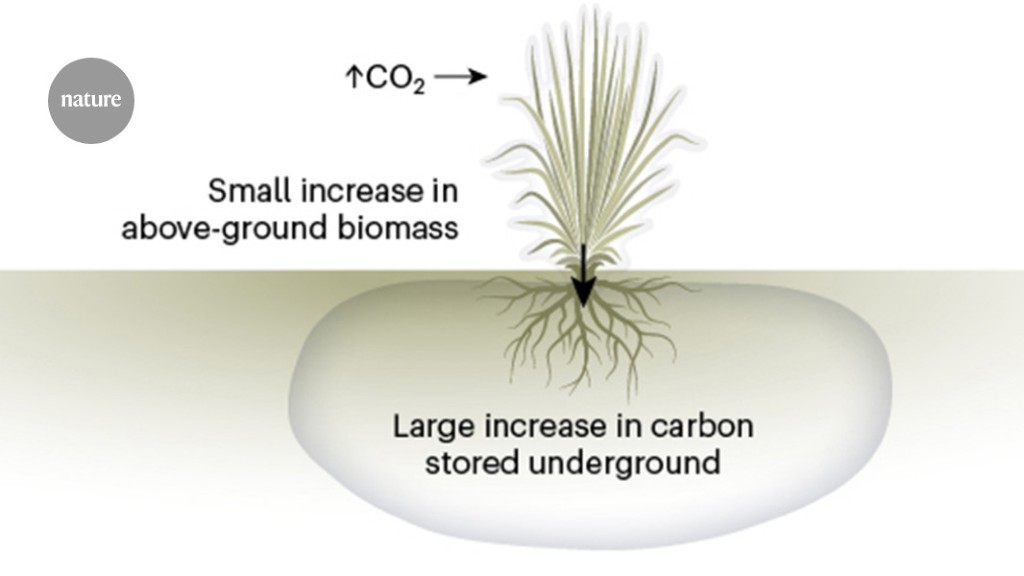