China, officially the People's Republic of China, is a one-party state under the leadership of the Chinese Communist Party (CCP). Despite this, eight minor parties officially exist alongside the CCP in a United Front similar to the popular fronts of former Cold War-era Eastern European countries such as the National Front of the German Democratic Republic. The CCP's CGTN wing officially states that the Communist Party acts as the ruling party but cooperates with the eight minor parties.[1]

Under the one country, two systems system, the special administrative regions of Hong Kong and Macau, which were previously colonies of European powers, operate under a different political system to the rest of China. Currently, neither Hong Kong and Macau possess multi-party systems that were introduced just before the handover of the territories to China.[2]

In practice, only one political party holds effective power at the national level, namely the CPC. Its dominance is such that China is effectively a one-party state. The eight minor parties are part of the United Front and also take part in the political system, but they have limited power at national level.[3][4] The minor parties must accept the "leading role" of the CPC as a condition of their continued existence.[5] According to Human Rights Watch, these parties "play an advisory rather than an oppositional role".[6] The Chinese political system allows for the participation of some non-CPC members (independents) and members of minor parties in the National People's Congress (NPC), but they are vetted by the CPC. The Constitution of the People's Republic of China states in the preamble: "The system of the multi-party cooperation and political consultation led by the Communist Party of China will exist and develop for a long time to come."[7] 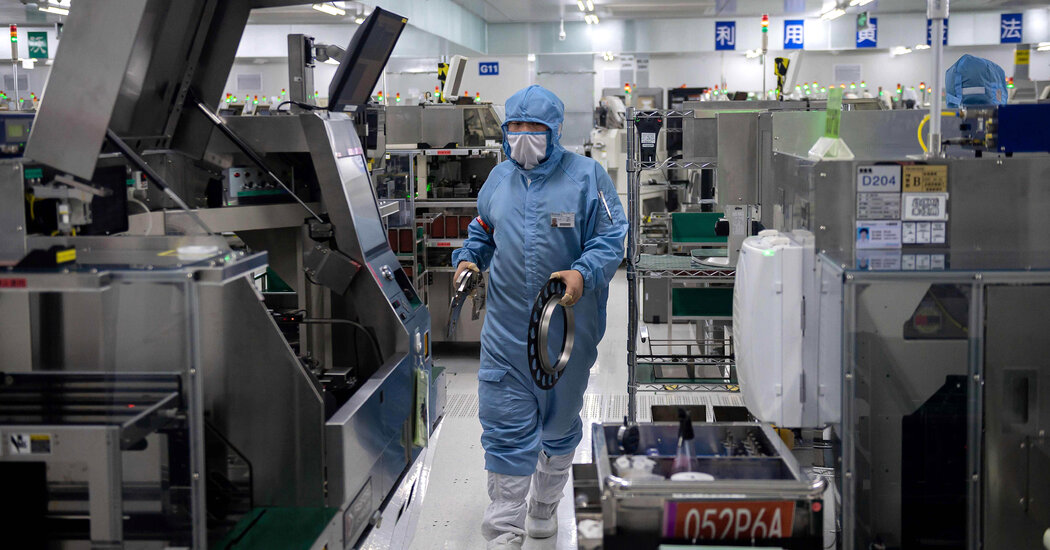 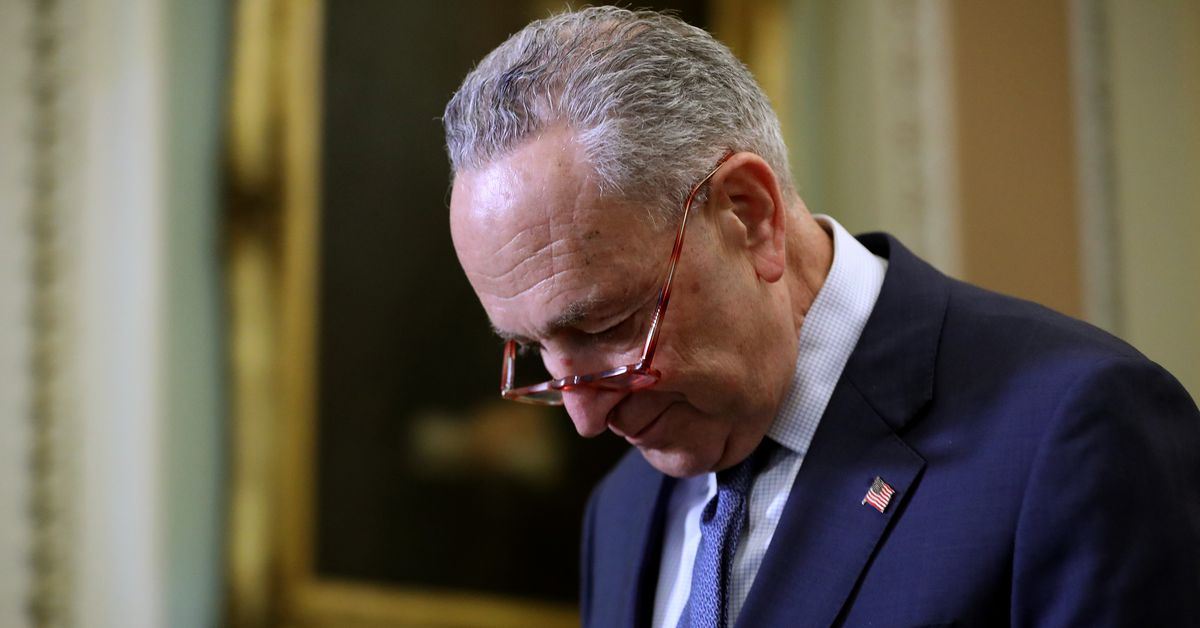 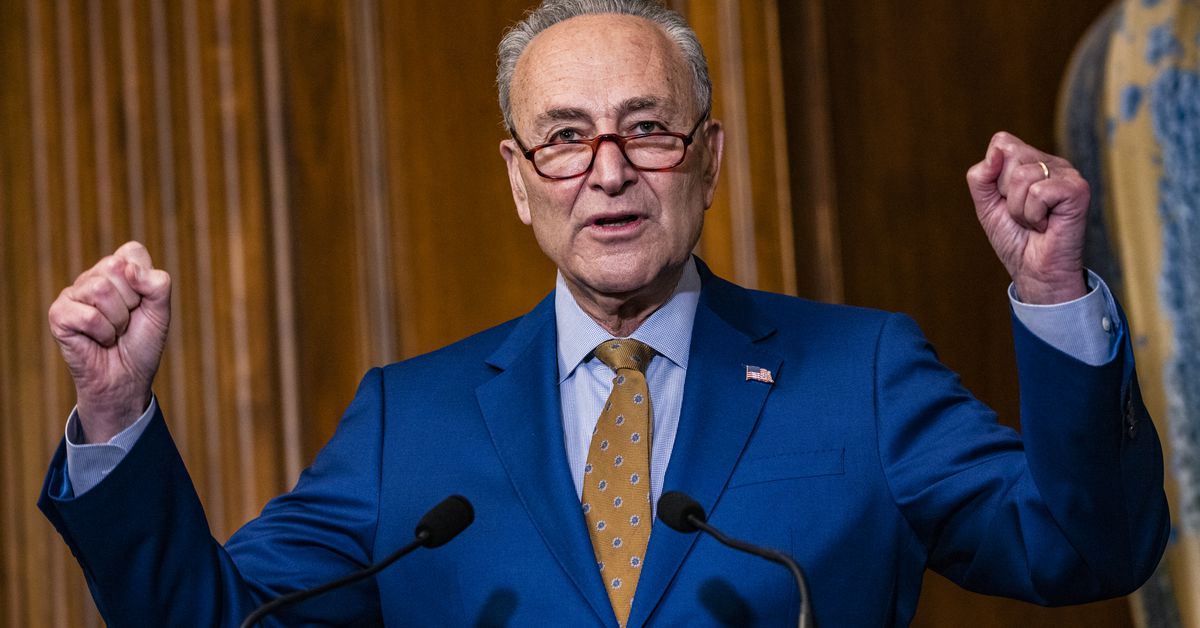 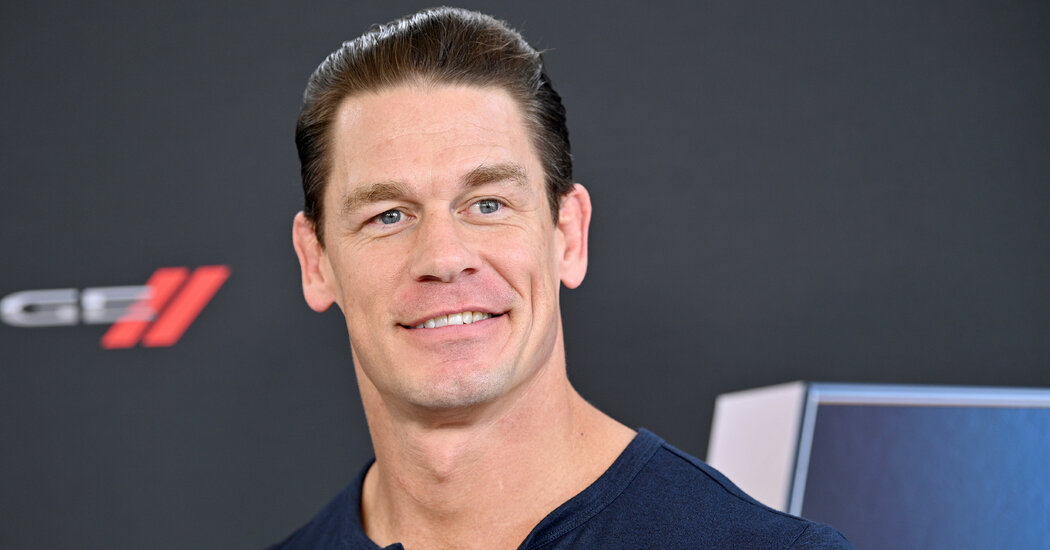 John Cena Apologizes to China for Calling Taiwan a Country

Political Famines in the USSR and China: A Comparative Analysis 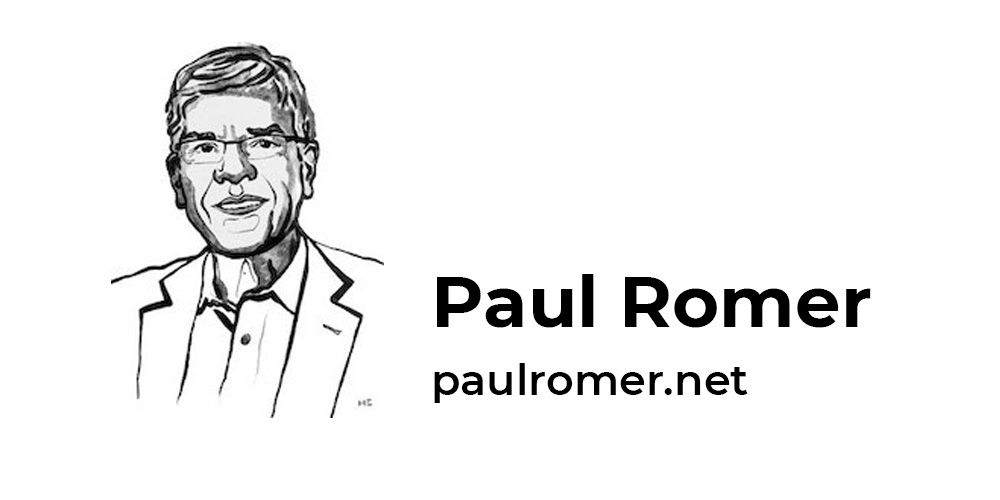 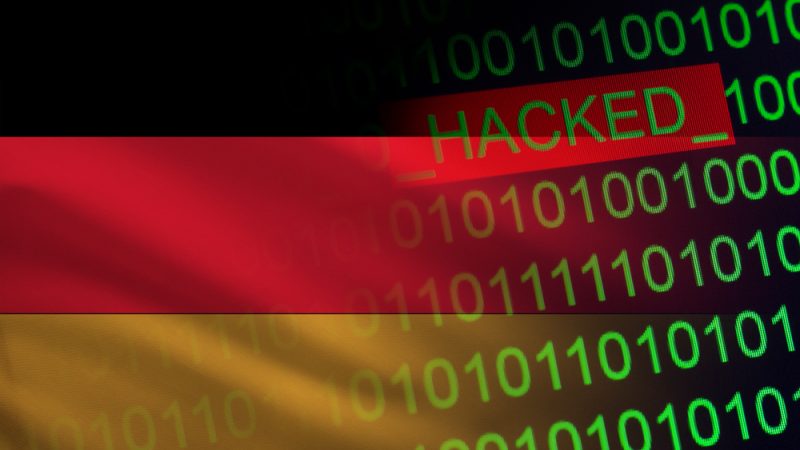 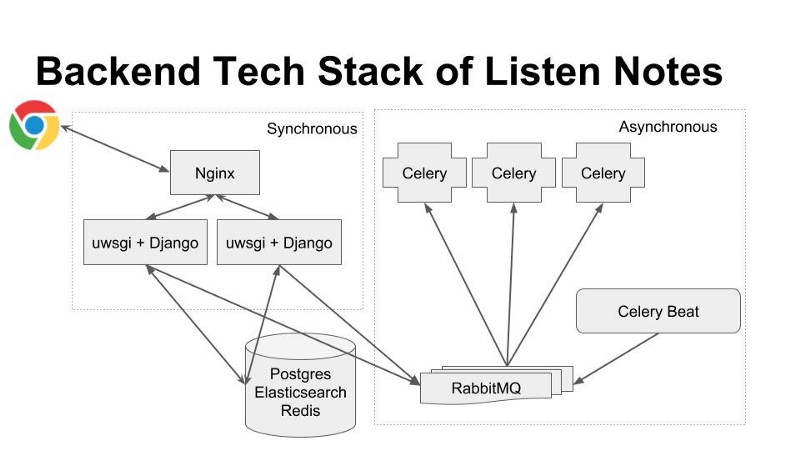