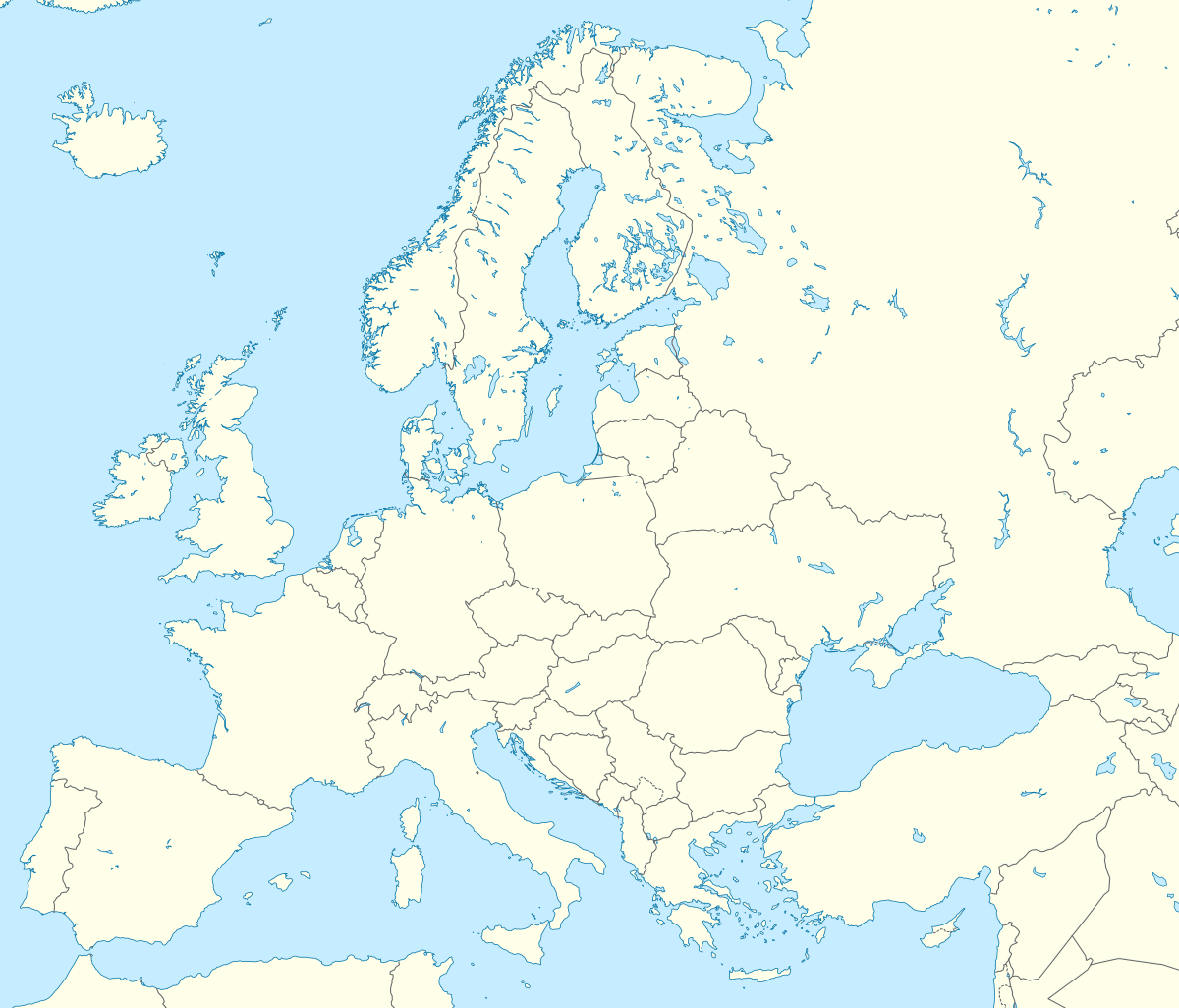 Movile Cave (Romanian: Peștera Movile) is a cave near Mangalia, Constanța County, Romania discovered in 1986 by Cristian Lascu a few kilometers from the Black Sea coast.[1] It is notable for its unique groundwater ecosystem abundant in hydrogen sulfide and carbon dioxide, but low in oxygen. Life in the cave has been separated from the outside for the past 5.5 million years and it is based completely on chemosynthesis rather than photosynthesis.[1]