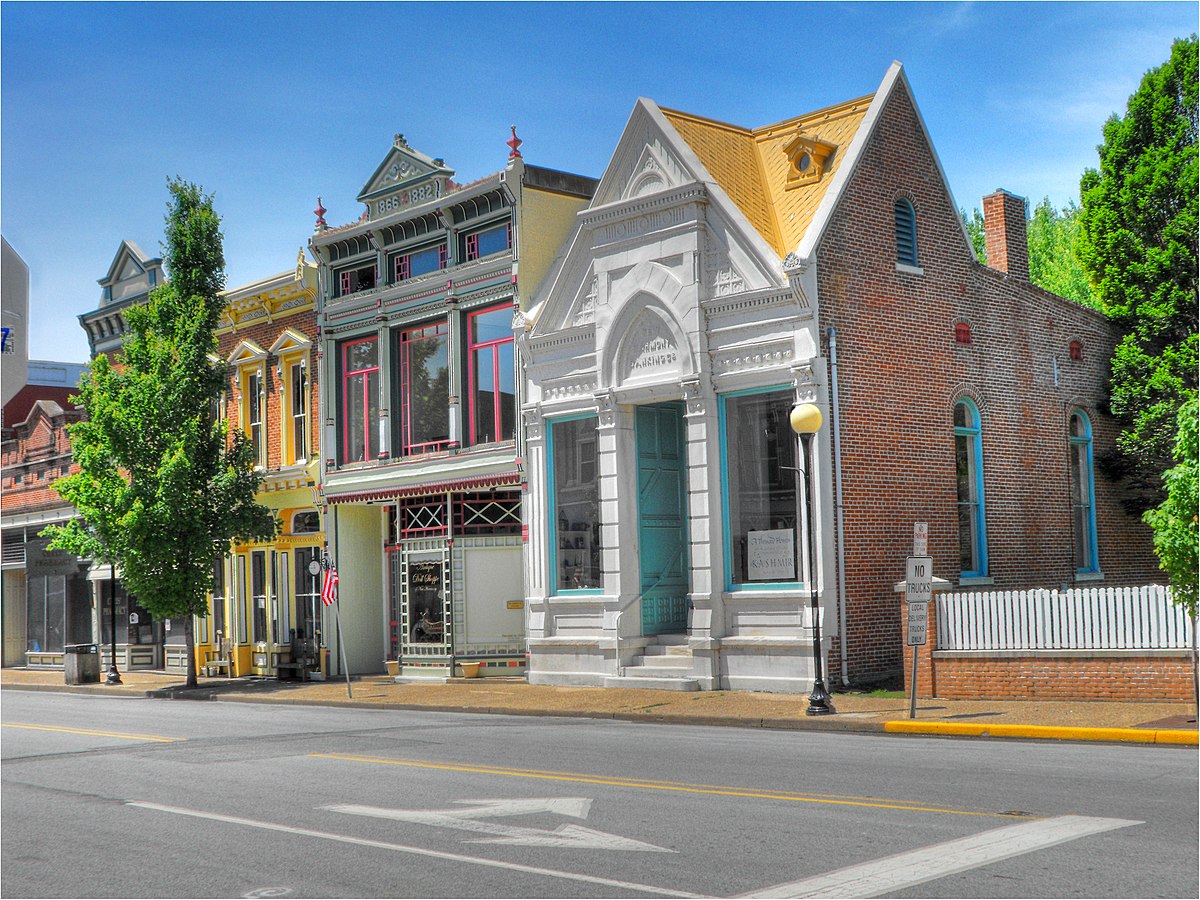 New Harmony is a historic town on the Wabash River in Harmony Township, Posey County, Indiana.[6] It lies 15 miles (24 km) north of Mount Vernon, the county seat, and is part of the Evansville metropolitan area. The town's population was 789 at the 2010 census.

Established by the Harmony Society in 1814 under the leadership of George Rapp, the town was originally known as Harmony (also called Harmonie, or New Harmony). In its early years the 20,000-acre (8,100 ha) settlement was the home of Lutherans who had separated from the official church in the Duchy of Württemberg and immigrated to the United States.[7] The Harmonists built a new town in the wilderness, but in 1824 they decided to sell their property and return to Pennsylvania.[8] Robert Owen, a Welsh industrialist and social reformer, purchased the town in 1825 with the intention of creating a new utopian community and renamed it New Harmony. The Owenite social experiment failed two years after it began.[9]