Huáqiáo (simplified Chinese: 华侨 ; traditional Chinese: 華僑 ) or Hoan-kheh (Chinese: 番客 ; Pe̍h-ōe-jī: Hoan-kheh ) in Hokkien, refers to people of Chinese citizenship residing outside of either the PRC or ROC (Taiwan). The government of China realized that the overseas Chinese could be an asset, a source of foreign investment and a bridge to overseas knowledge; thus, it began to recognize the use of the term Huaqiao.[25]

Ching-Sue Kuik renders huáqiáo in English as "the Chinese sojourner" and writes that the term is "used to disseminate, reinforce, and perpetuate a monolithic and essentialist Chinese identity" by both the PRC and the ROC.[26] 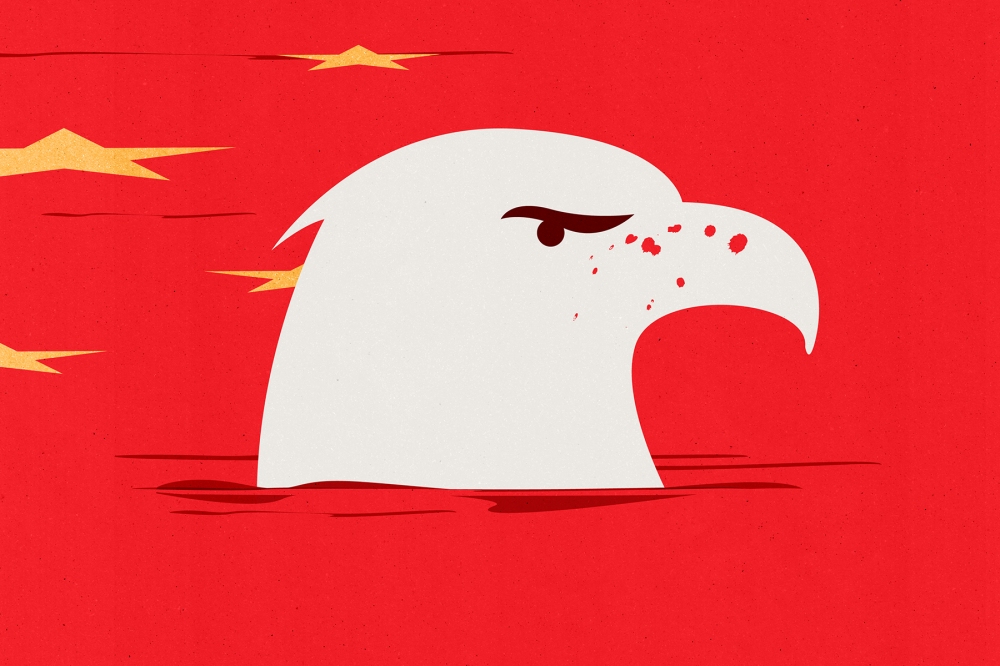 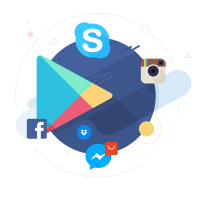 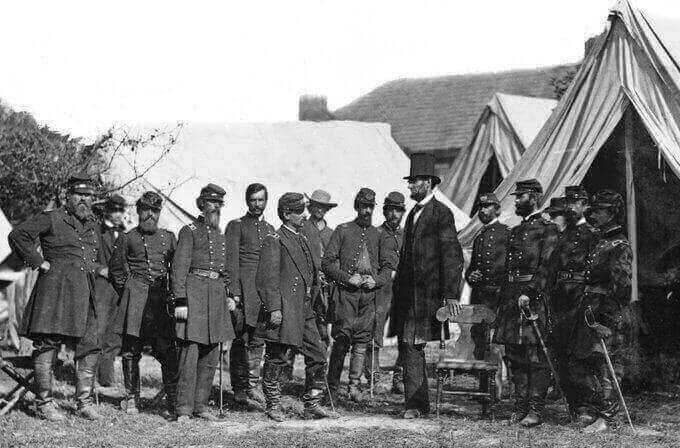