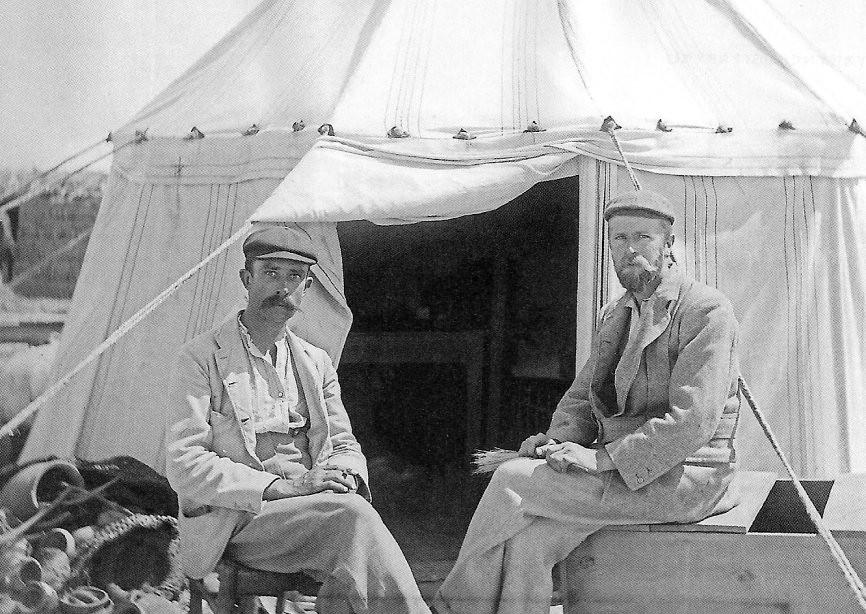 The manuscripts date from the time of the Ptolemaic (3rd century BC) and Roman periods of Egyptian history (from 32 BC to the Muslim conquest of Egypt in 640 AD).

Although most of the papyri were written in Greek, some texts written in Egyptian (Egyptian hieroglyphics, Hieratic, Demotic, mostly Coptic), Latin and Arabic were also found. Texts in Hebrew, Aramaic, Syriac and Pahlavi have so far represented only a small percentage of the total.[2]