From "Secondary Storage" To Just "Storage": A Tale of Lambdas, LZ4, and Garbage Collection - Honeycomb

How To Add A Second Y Axis In Excel Chart 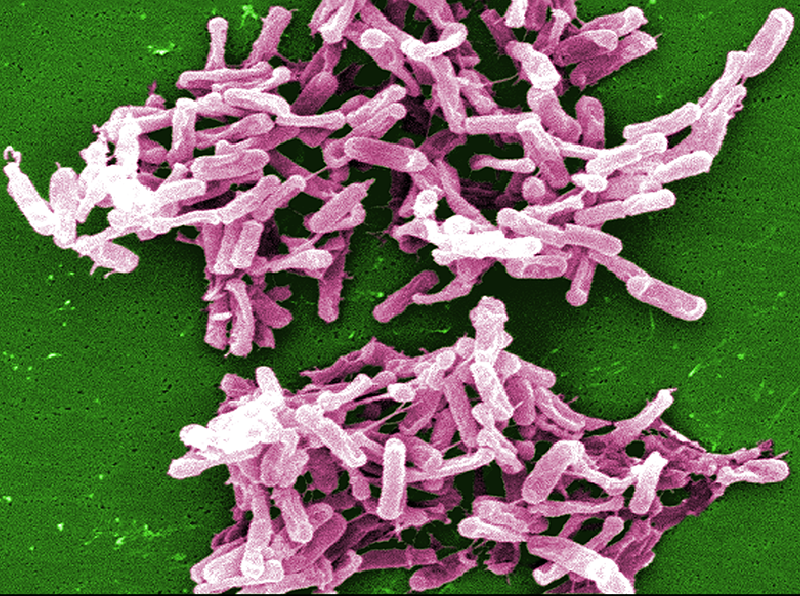