The sexy son hypothesis in evolutionary biology and sexual selection, proposed by Patrick J. Weatherhead and Raleigh J. Robertson of Queen's University in Kingston, Ontario in 1979,[1] states that a female's ideal mate choice among potential mates is one whose genes will produce males with the best chance of reproductive success. This implies that other benefits the father can offer the mother or offspring are less relevant than they may appear, including his capacity as a parental caregiver, territory and any nuptial gifts. Fisher's principle means that the sex ratio (except in certain eusocial insects) is always near 1:1 between males and females, yet what matters most are her "sexy sons'" future breeding successes, more likely if they have a promiscuous father, in creating large numbers of offspring carrying copies of her genes.[2] This sexual selection hypothesis has been researched in species such as the European pied flycatcher.[1]

Female mating preferences are widely recognized as being responsible for the rapid and divergent evolution of male secondary sex characteristics.[3] In 1915, Ronald Fisher wrote:[4] 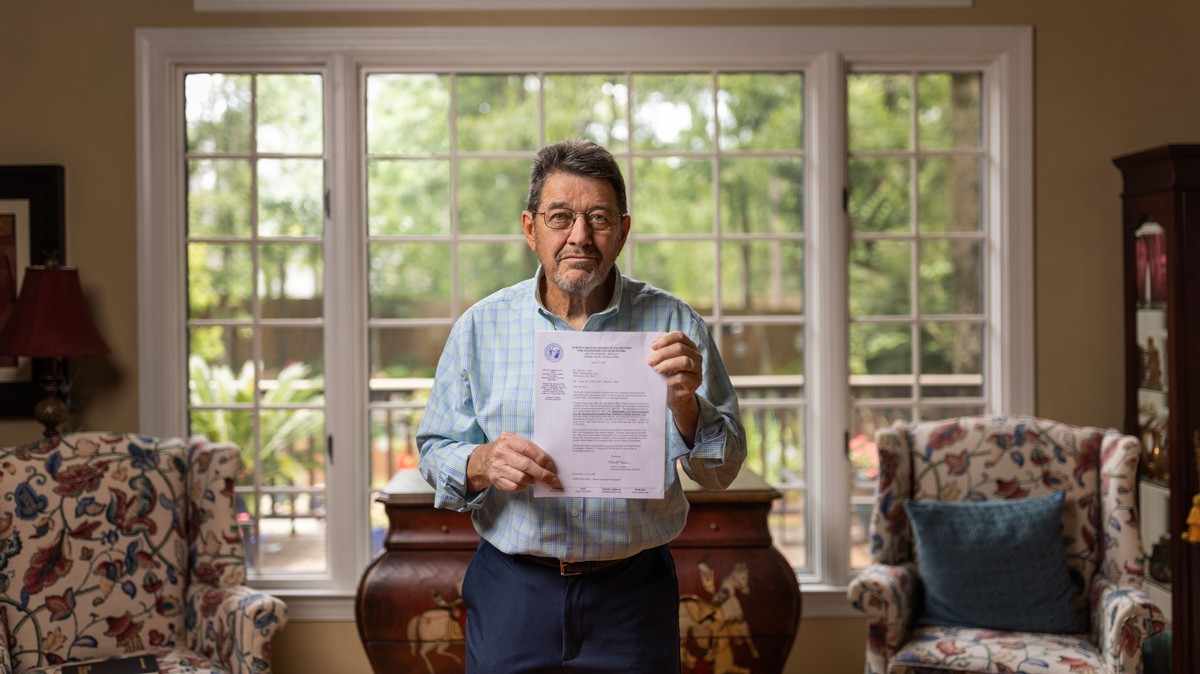