The space-cadet keyboard is a keyboard designed by John L. Kulp in 1978 and used on Lisp machines at Massachusetts Institute of Technology (MIT),[2][3][4] which inspired several still-current jargon terms in the field of computer science and influenced the design of Emacs. It was inspired by the Knight keyboard, which was developed for the Knight TV system, used with MIT's Incompatible Timesharing System.

The space-cadet keyboard was equipped with seven modifier keys: four keys for bucky bits (⎈ Control, ◆ Meta, ❖ Super, and ✦ Hyper), and three shift keys, called ⇧ Shift, Top, and Front (which was labeled on the front of the key; the top was labeled Greek). Meta had been introduced on the earlier Knight keyboard, while Hyper and Super were introduced by this keyboard.[5] Each group was in a row, thus allowing easy chording, or pressing of several modifier keys; for example, Control+Meta+Hyper+Super could be pressed with the fingers of one hand, while the other hand pressed another key.

Many keys had three symbols on them, accessible by means of the shift keys: a letter and a symbol on the top, and a Greek letter on the front. For example, the G key had a "G" and an up-arrow ("↑") on the top, and the Greek letter gamma ("γ ") on the front. By pressing this key with one hand while playing an appropriate "chord" with the other hand on the shift keys, the user could get the following results:

The Embedded Controller and Its Legacy

How To Reset Keyboard History in Iphone 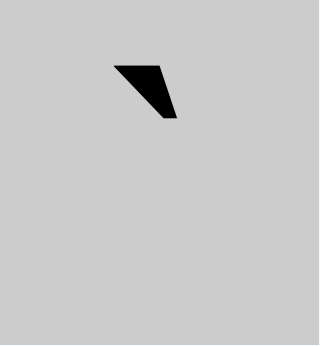 The Trouble with ` – Random Notes 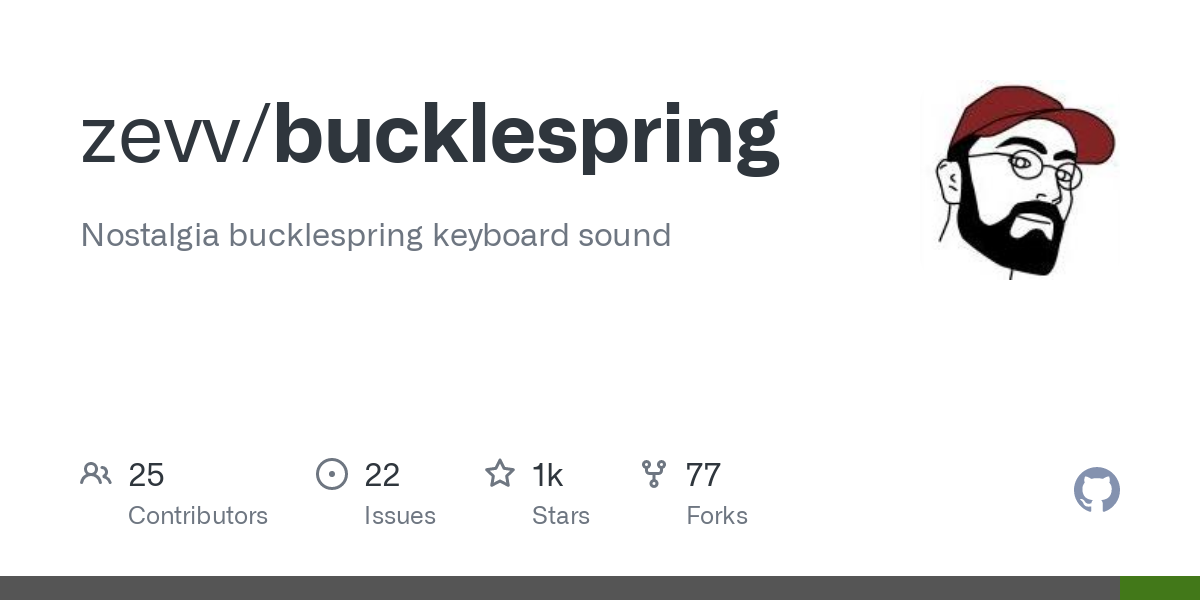 Why does Lenovo sabotage its flagship ThinkPad X1-series? List of all Windows 10 keyboard shortcuts: The ultimate guide