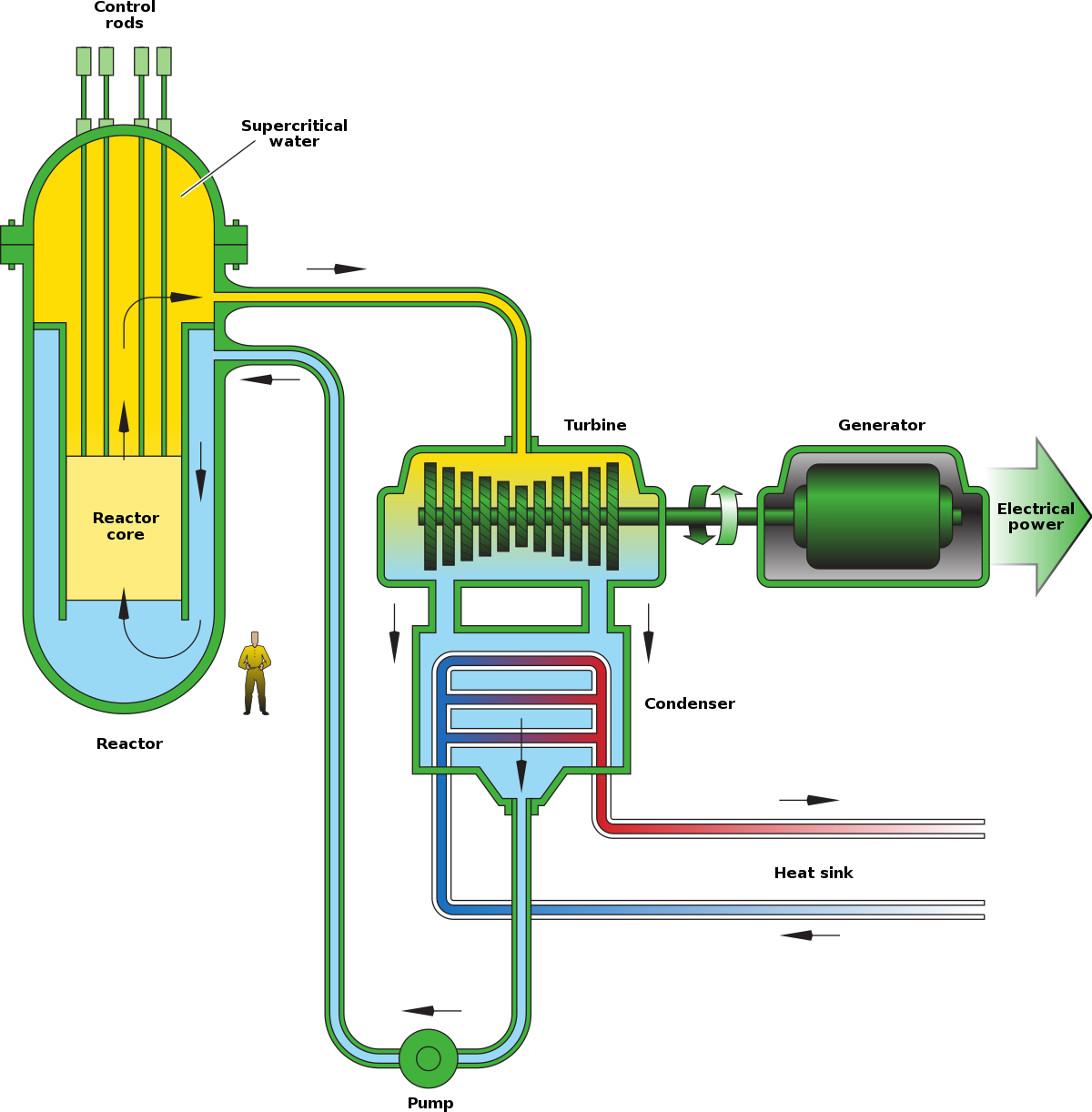 The supercritical water reactor (SCWR) is a concept Generation IV reactor,[1] mostly designed as light water reactor (LWR) that operates at supercritical pressure (i.e. greater than 22.1 MPa). The term critical in this context refers to the critical point of water, and must not be confused with the concept of criticality of the nuclear reactor.

In contrast, the well-established pressurized water reactors (PWR) have a primary cooling loop of liquid water at a subcritical pressure, transporting heat from the reactor core to a secondary cooling loop, where the steam for driving the turbines is produced in a boiler (called the steam generator). Boiling water reactors (BWR) operate at even lower pressures, with the boiling process to generate the steam happening in the reactor core.

The supercritical steam generator is a proven technology. The development of SCWR systems is considered a promising advancement for nuclear power plants because of its high thermal efficiency (~45 % vs. ~33 % for current LWRs) and simpler design. As of 2012 the concept was being investigated by 32 organizations in 13 countries.[2] 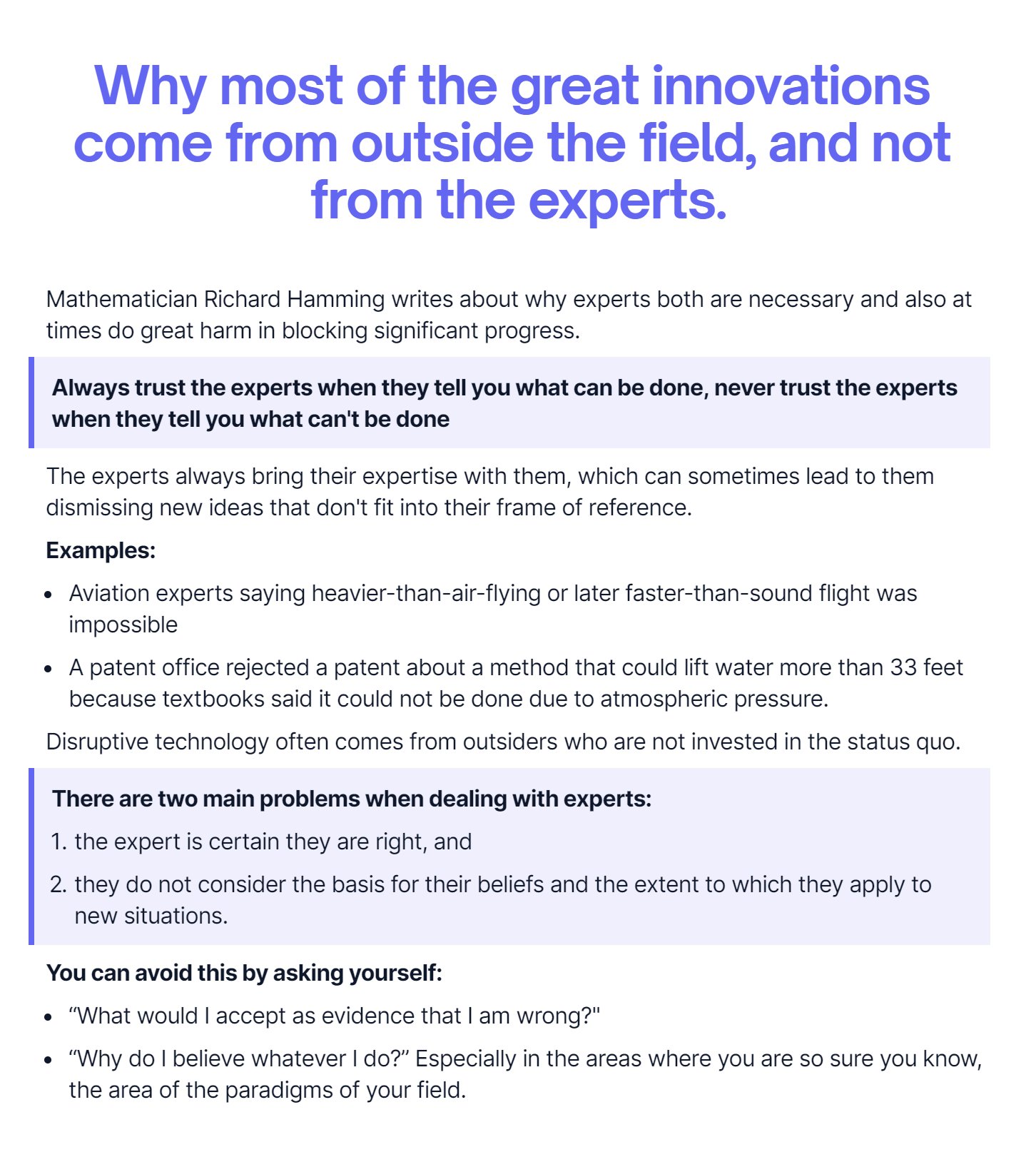 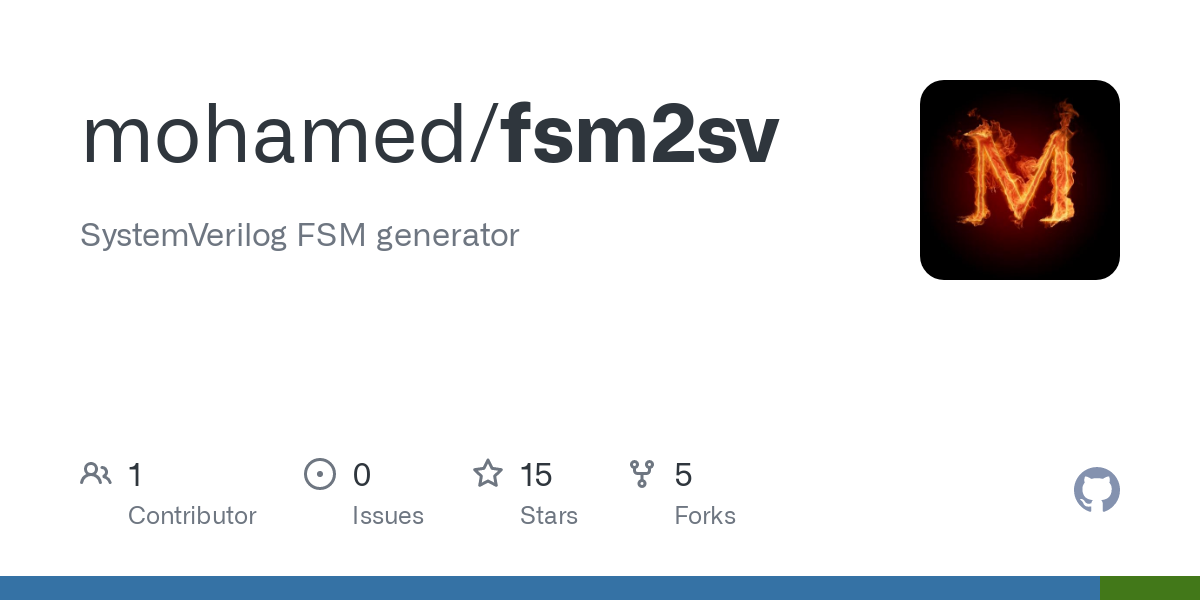 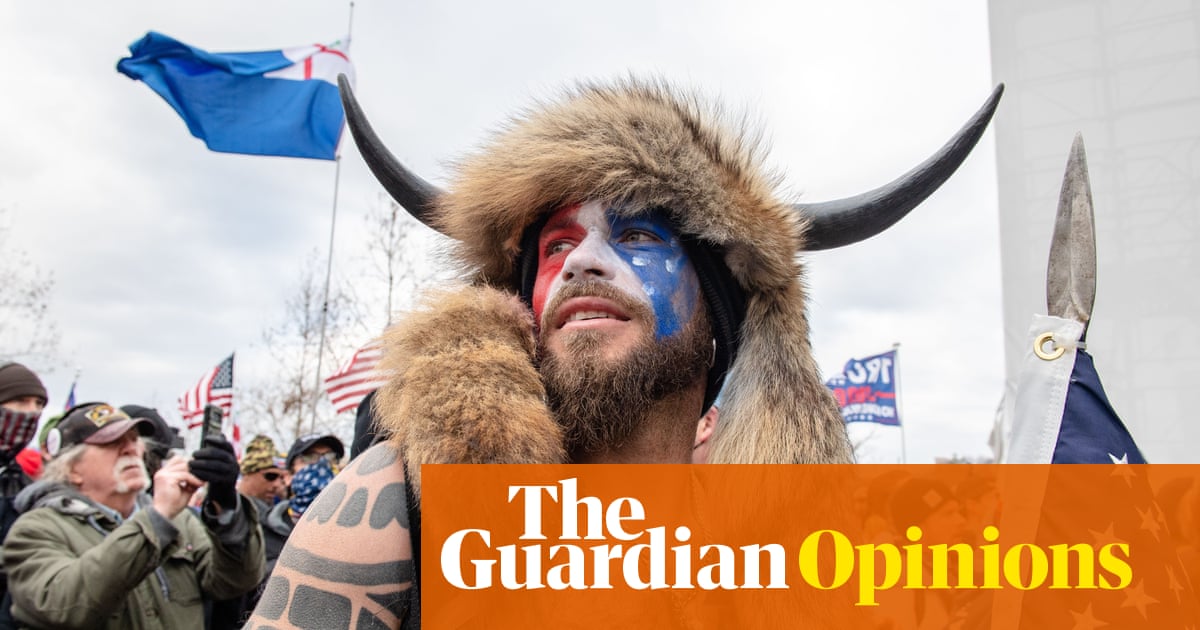 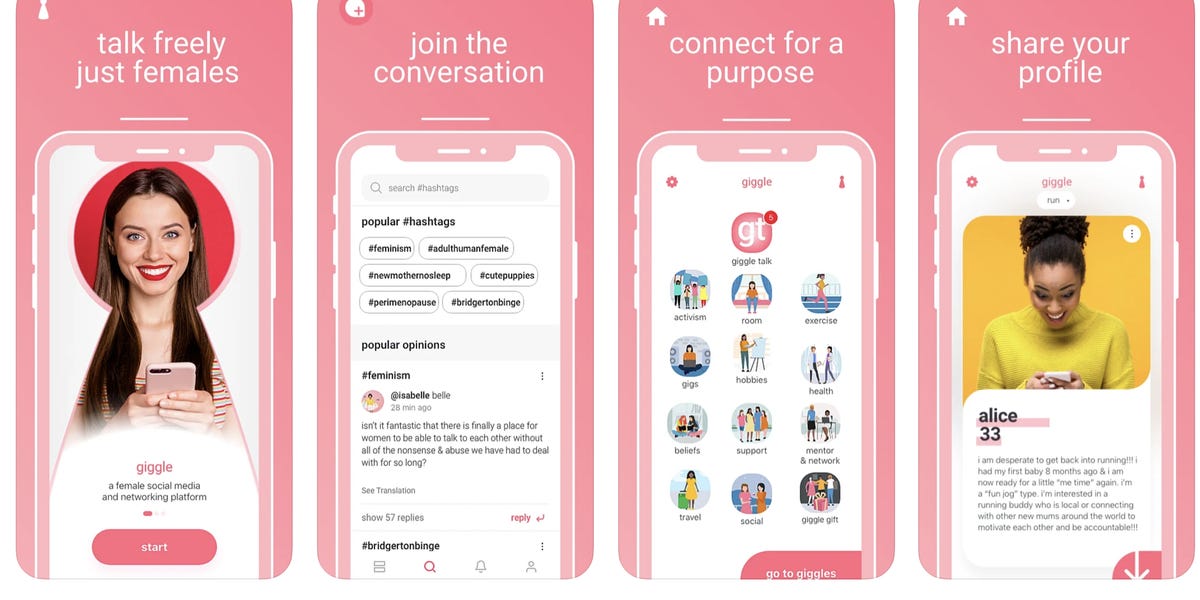 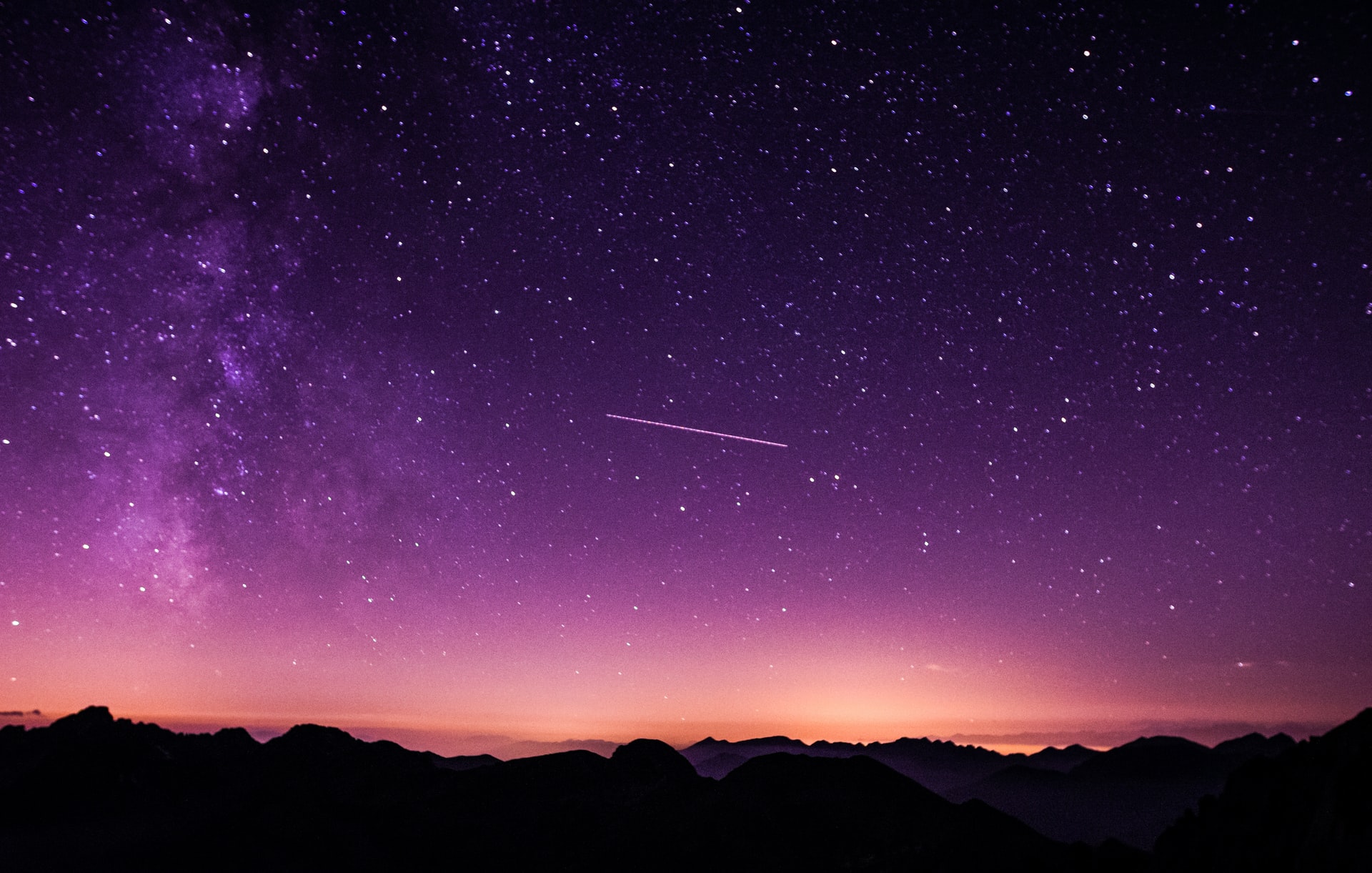