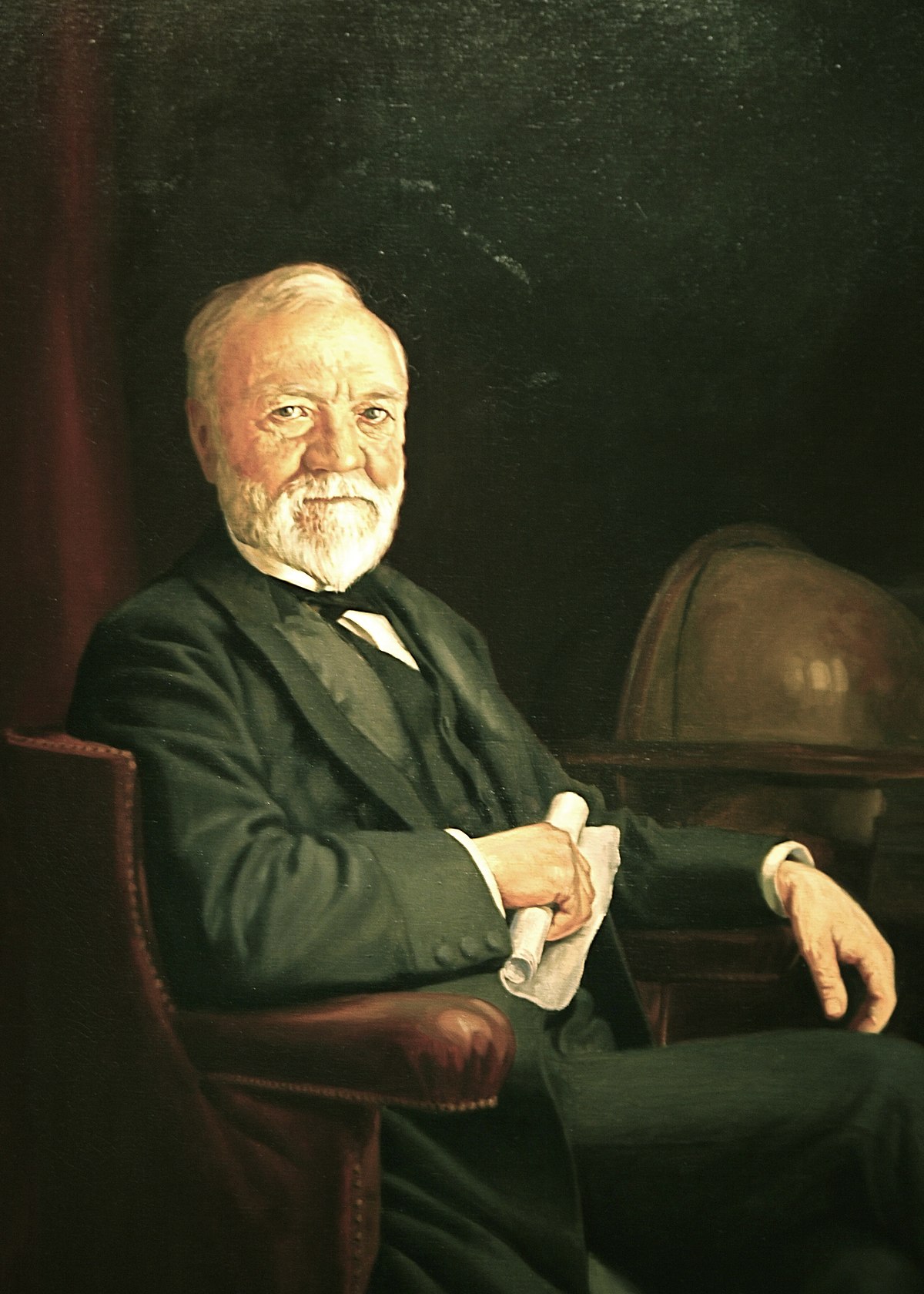 The Gospel of Wealth

"Wealth",[2] more commonly known as "The Gospel of Wealth",[3] is an article written by Andrew Carnegie in June[4] of 1889[5] that describes the responsibility of philanthropy by the new upper class of self-made rich. The article was published in the North American Review, an opinion magazine for America's establishment. It was later published as "The Gospel of Wealth" in the Pall Mall Gazette.

Carnegie proposed that the best way of dealing with the new phenomenon of wealth inequality was for the wealthy to utilize their surplus means in a responsible and thoughtful manner (similar to the concept of noblesse oblige). This approach was contrasted with traditional bequest (patrimony), where wealth is handed down to heirs, and other forms of bequest e.g. where wealth is willed to the state for public purposes. Benjamin Soskis, a historian of philanthropy, refers to the article as the 'urtext' of modern philanthropy.[6]

Carnegie argued that surplus wealth is put to best use (i.e. produces the greatest net benefit to society) when it is administered carefully by the wealthy. Carnegie also argues against wasteful use of capital in the form of extravagance, irresponsible spending, or self-indulgence, instead promoting the administration of said capital over the course of one's lifetime toward the cause of reducing the stratification between the rich and poor. As a result, the wealthy should administer their riches responsibly and not in a way that encourages "the slothful, the drunken, the unworthy".