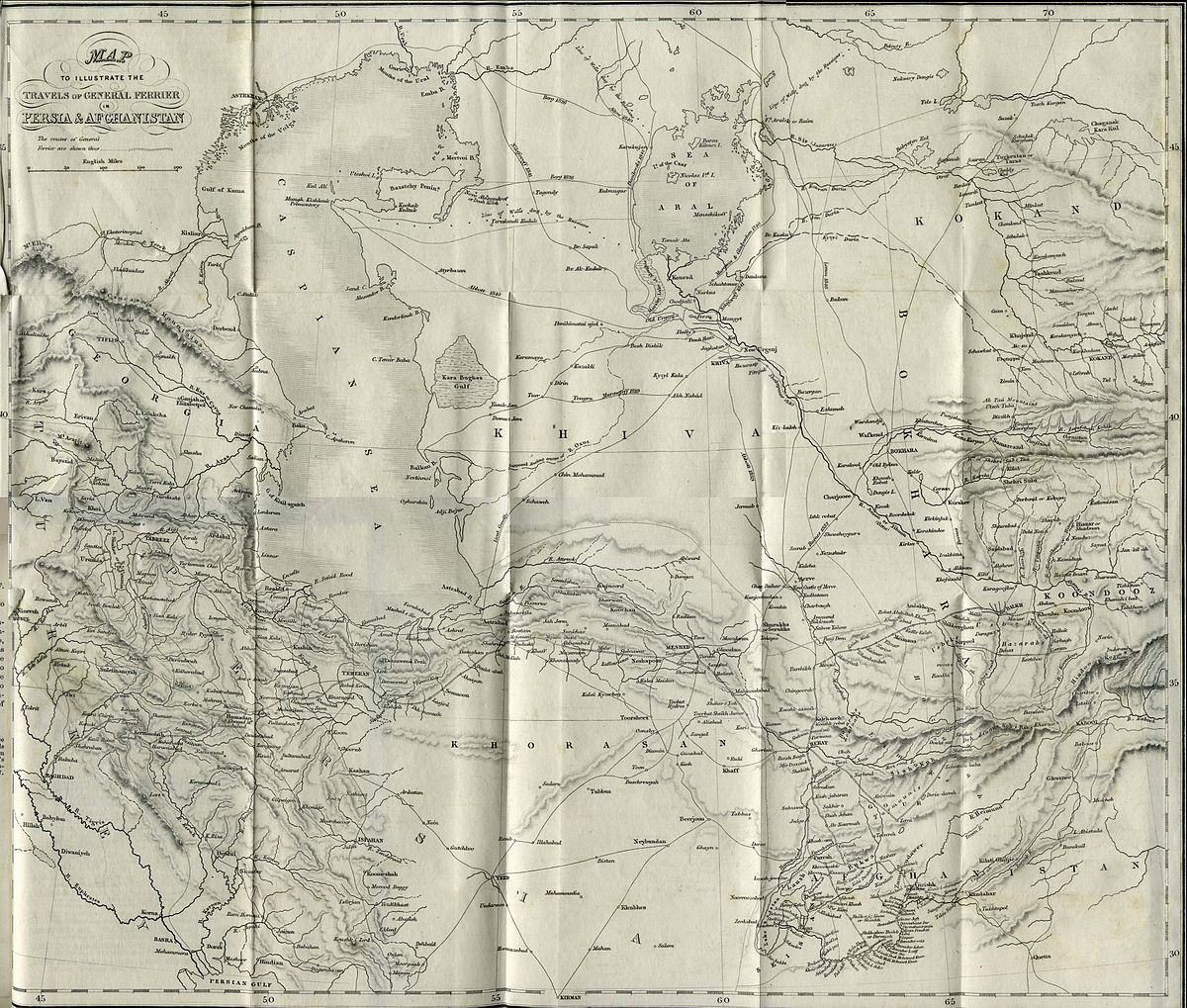 "The Great Game" was a political and diplomatic confrontation that existed for most of the 19th century and beginning of the 20th century between the British Empire and the Russian Empire, over Afghanistan and neighbouring territories in Central and South Asia. It also had direct consequences in Persia and British India. Britain feared that Russia planned to invade India and that this was the goal of Russia's expansion in Central Asia, while Russia feared the expansion of British interests in Central Asia. As a result, there was a deep atmosphere of distrust and the talk of war between two of the major European empires.[1][2][3] Britain made it a high priority to protect all the approaches to India, while Russia continued its conquest of Central Asia.[4] Some historians of Russia have concluded that after 1801, Russia had minimal intentions or plans involving India and that it was mostly a matter of British suspicions[5] although multiple 19th century invasion plans are attested including the Duhamel plan and Khrulev plan, among later plans that never materialized.[6]

The Great Game began on 12 January 1830 when Lord Ellenborough, the president of the Board of Control for India, tasked Lord William Bentinck, the governor-general, with establishing a new trade route to the Emirate of Bukhara.[2][3][7] Britain intended to gain control over the Emirate of Afghanistan and make it a protectorate, and to use the Ottoman Empire, the Persian Empire, the Khanate of Khiva, and the Emirate of Bukhara as buffer states blocking Russian expansion. This would protect India and also key British sea trade routes by stopping Russia from gaining a port on the Persian Gulf or the Indian Ocean.[2][3] Russia proposed Afghanistan as the neutral zone.[8] The results included the failed First Anglo-Afghan War of 1838, the First Anglo-Sikh War of 1845, the Second Anglo-Sikh War of 1848, the Second Anglo-Afghan War of 1878, and the annexation of Kokand by Russia.