In physics and classical mechanics, the three-body problem is the problem of taking the initial positions and velocities (or momenta) of three point masses and solving for their subsequent motion according to Newton's laws of motion and Newton's law of universal gravitation.[1] The three-body problem is a special case of the n -body problem. Unlike two-body problems, no general closed-form solution exists,[1] as the resulting dynamical system is chaotic for most initial conditions, and numerical methods are generally required.

The mathematical statement of the three-body problem can be given in terms of the Newtonian equations of motion for vector positions r i = ( x i , y i , z i ) {\displaystyle \mathbf {r_{i}} =(x_{i},y_{i},z_{i})} of three gravitationally interacting bodies with masses m i {\displaystyle m_{i}} : 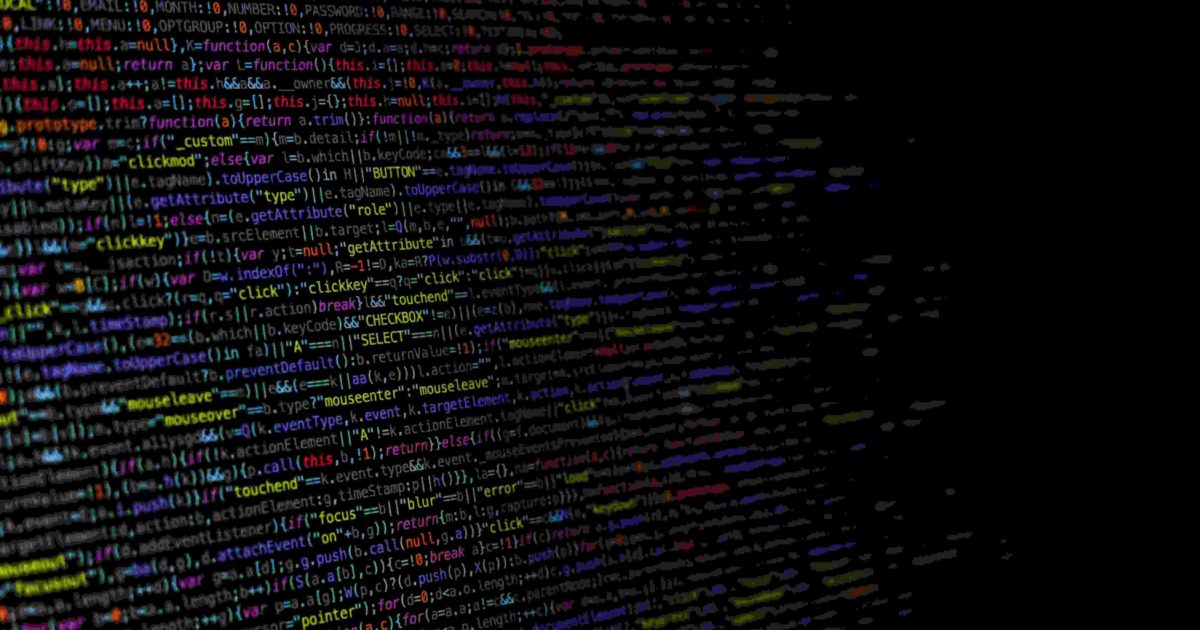