Unified Payments Interface (UPI) is an instant real-time payment system developed by National Payments Corporation of India (NPCI) facilitating inter-bank peer-to-peer (P2P) and person-to-merchant (P2M) transactions.[1] NPCI is umbrella organisation for all digital payments.[2] The interface is regulated by the Reserve Bank of India (RBI) and works by instantly transferring funds between two bank accounts on a mobile platform. As of November 2021, there are 274 banks available on UPI with a monthly volume of 4.18 billion transactions[3][4] and a value of ₹ 7.1 trillion (US$94 billion) UPI witnessed 68 billion  transactions till November 2021. The mobile-only payment system helped transact a total of ₹ 34.95 lakh crore (US$460 billion) during the 67 months of operation starting from 2016.[5] As of May 2021, the platform has 150 million monthly active users in India with plans to achieve 500 million by 2025. IIT Madras is also working to integrate voice command feature that can support English and Indian vernacular language in future.[6][7] The proportion of UPI transactions in total volume of digital transactions grew from 23% in 2018-19 to 55% in 2020-21 with an average value of ₹1,849 per transaction.[8]

In April 2009 with the objective to integrate all the payment mechanisms available in the country and make them uniform for retail payments, the National Payment Corporation of India was formed. By March 2011, RBI found out that in India only six non-cash transactions happen every year per individual citizen while 10 million retailers accept card-based payment. Around 145  a million families have no access to any form of banking. There is also the problem to tackle black money and corruption that happens mostly in cash.[9] 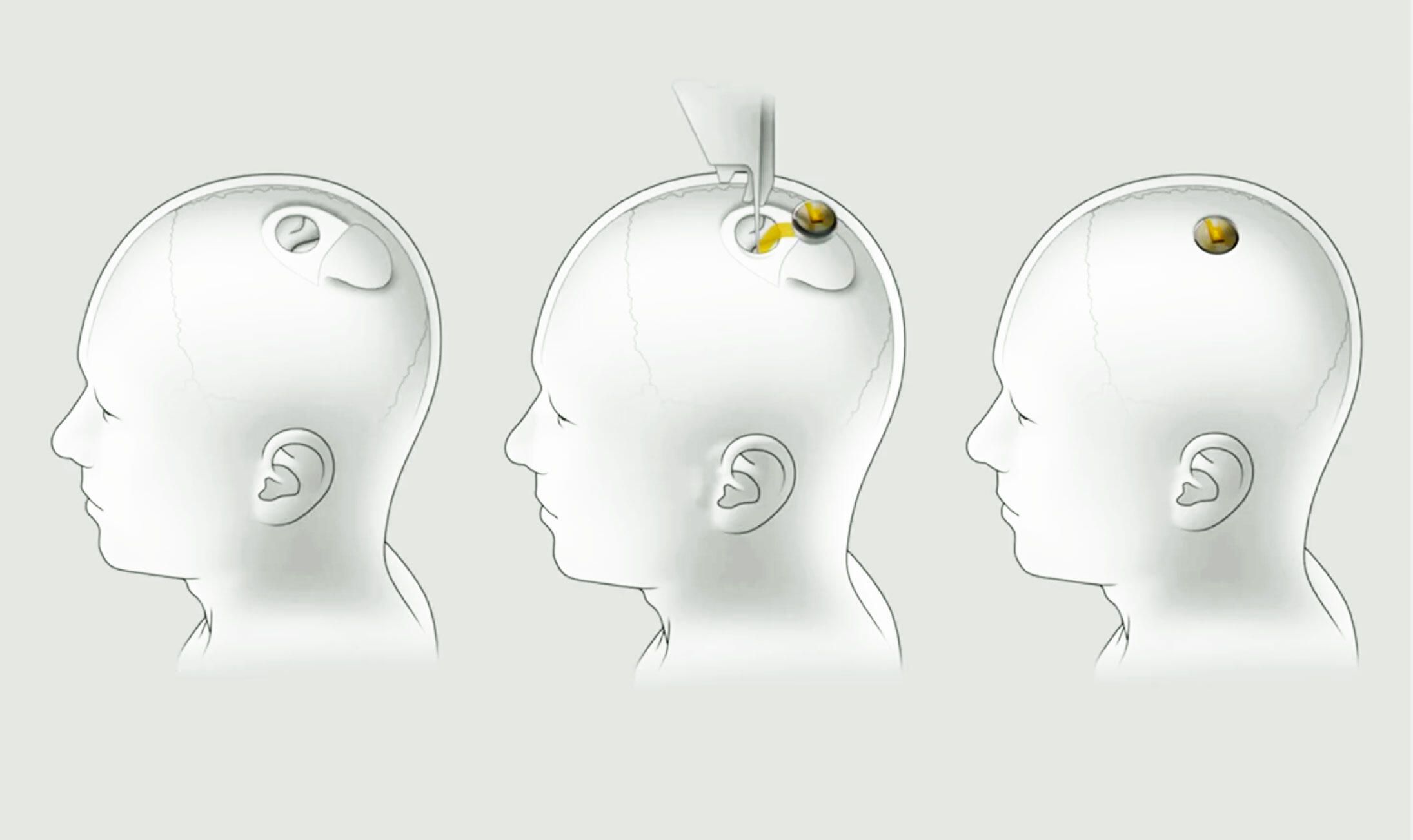