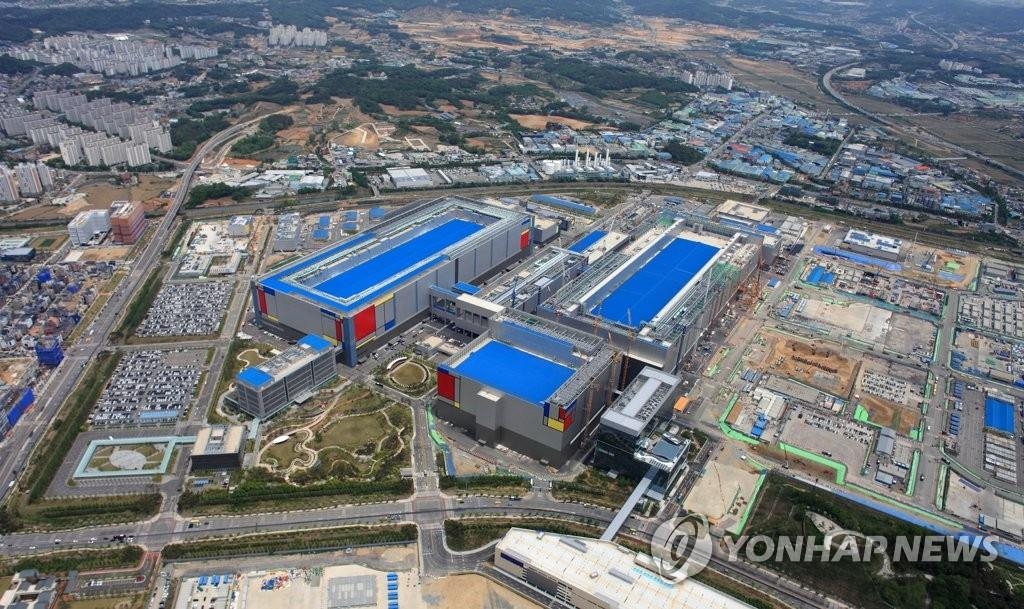 The next-generation 3nm chips will be built on the Gate-All-Around (GAA) technology, which Samsung said will allow up to 45 percent area reduction while providing 30 percent higher performance and 50 percent lower power consumption, compared with the existing FinFET process.

TSMC, the world's largest contract chip manufacturer, said it will begin mass production of 3nm chips in the second half of the year.

The two companies have been in fierce competition to outperform each other by bringing the most advanced and efficient chips to the mass market and to win customers for contract chip manufacturing.