Address by the President of the Russian Federation

The subject of this address is the situation in Donbass and the course of the special military operation to liberate it from the neo-Nazi regime, which seized power in Ukraine in 2014 as the result of an armed state coup.

Today I am addressing you – all citizens of our country, people of different generations, ages and ethnicities, the people of our great Motherland, all who are united by the great historical Russia, soldiers, officers and volunteers who are fighting on the frontline and doing their combat duty, our brothers and sisters in the Donetsk and Lugansk people’s republics, Kherson and Zaporozhye regions and other areas that have been liberated from the neo-Nazi regime.

The issue concerns the necessary, imperative measures to protect the sovereignty, security and territorial integrity of Russia and support the desire and will of our compatriots to choose their future independently, and the aggressive policy of some Western elites, who are doing their utmost to preserve their domination and with this aim in view are trying to block and suppress any sovereign and independent development centres in order to continue to aggressively force their will and pseudo-values on other countries and nations.

The goal of that part of the West is to weaken, divide and ultimately destroy our country. They are saying openly now that in 1991 they managed to split up the Soviet Union and now is the time to do the same to Russia, which must be divided into numerous regions that would be at deadly feud with each other. 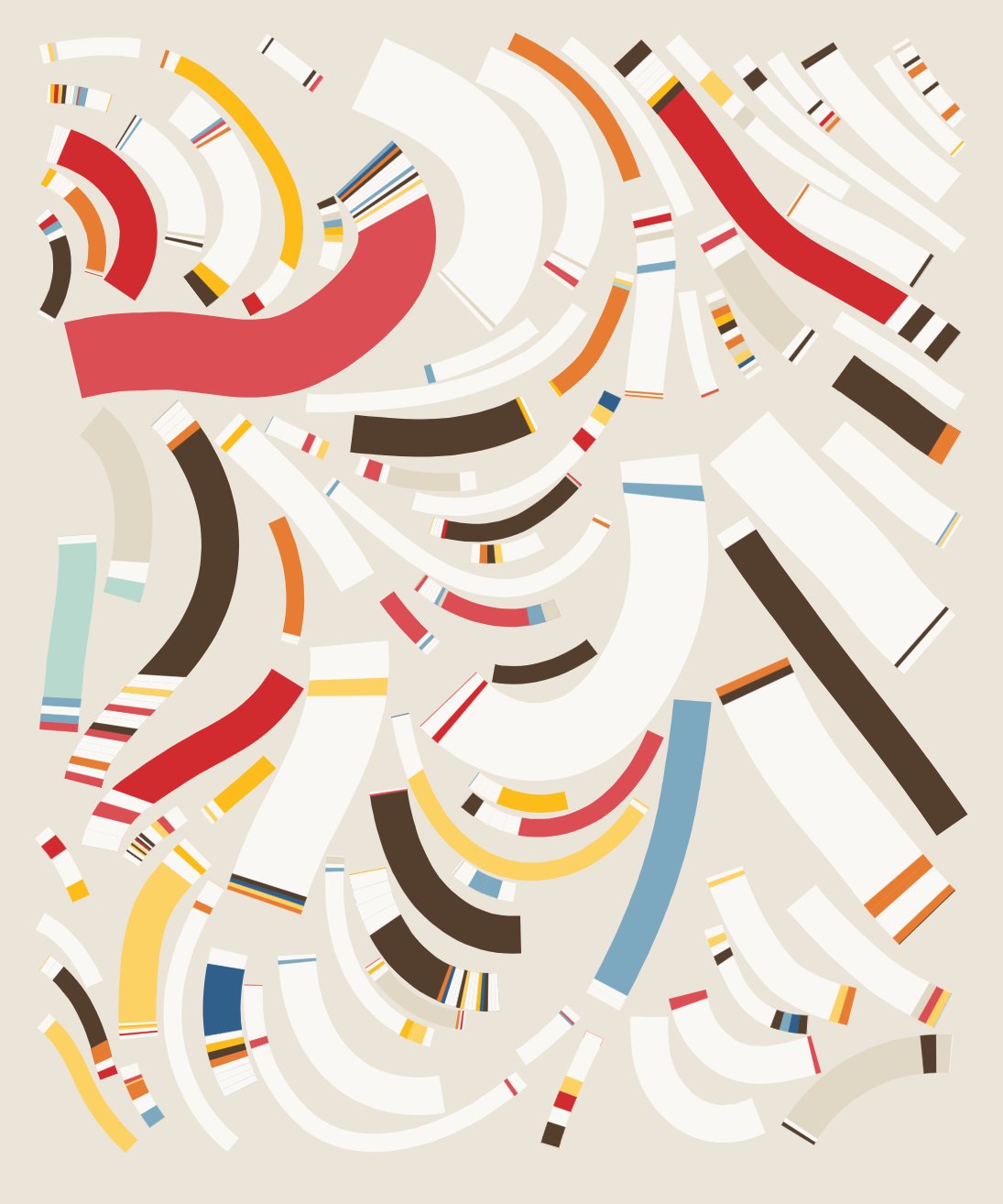