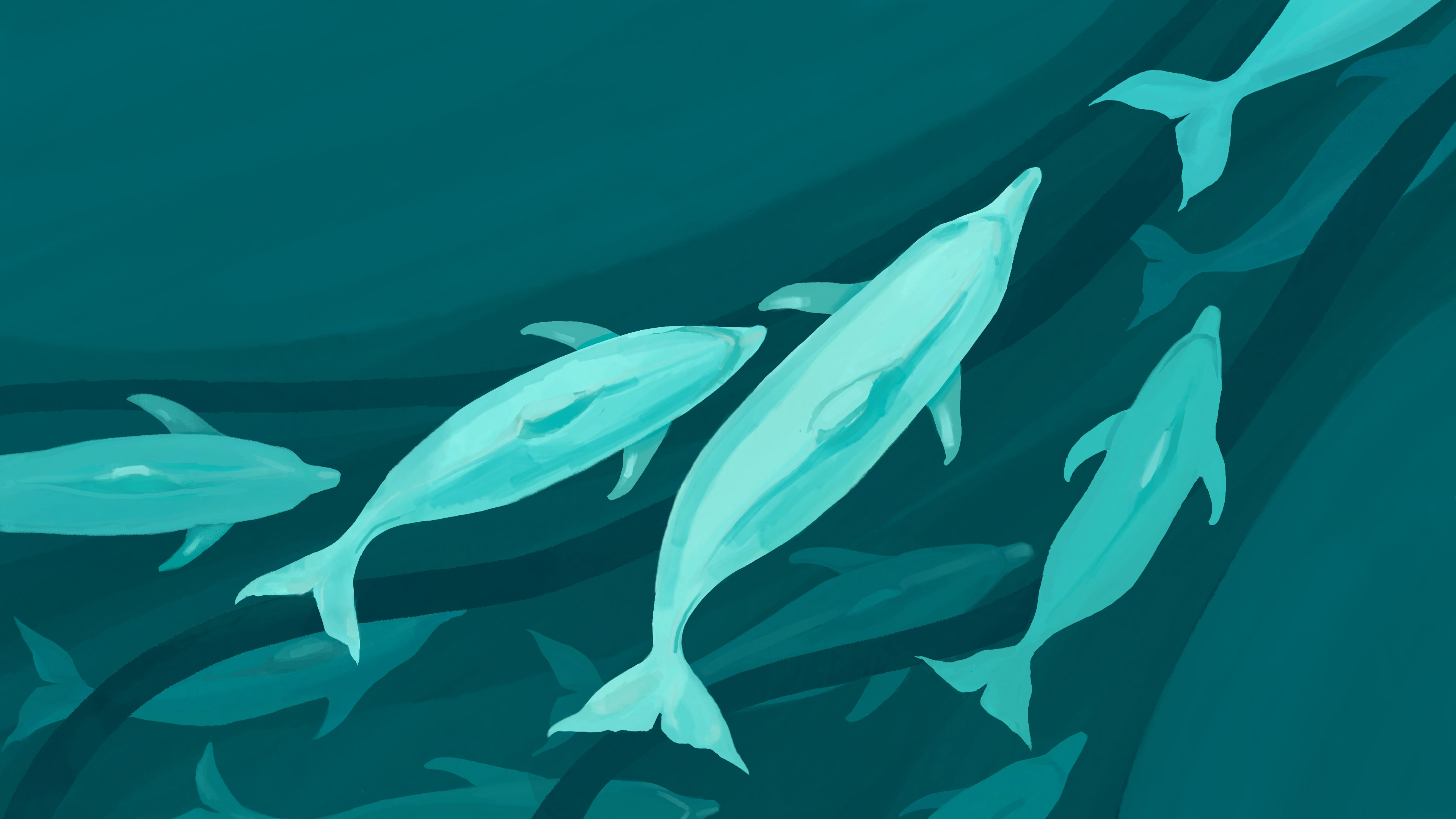 MySQL , an open source database developed by Oracle, powers some of Facebook’s most important workloads. We actively develop new features in MySQL to support our evolving requirements. These features change many different areas of MySQL, including client connectors, storage engine, optimizer, and replication. Each new major version of MySQL requires significant time and effort to migrate our workloads. The challenges  include:

Our last major version upgrade, to MySQL 5.6, took more than a year to roll out. When version 5.7 was released, we were still in the midst of developing our LSM-Tree storage engine, MyRocks , on version 5.6. Since upgrading to 5.7 while simultaneously building a new storage engine would have significantly slowed the progress on MyRocks, we opted to stay with 5.6 until MyRocks was complete. MySQL 8.0 was announced as we were finishing the rollout of MyRocks to our user database (UDB) service tier.

That version included compelling features like writeset-based parallel replication and a transactional data dictionary that provided atomic DDL support. For us, moving to 8.0 would also bring in the 5.7 features we had missed, including Document Store. Version 5.6 was approaching end of life, and we wanted to stay active within the MySQL community, especially with our work on the MyRocks storage engine. Enhancements in 8.0, like instant DDL, could speed up MyRocks schema changes, but we needed to be on the 8.0 codebase to use it. Given the benefits of the code update, we decided to migrate to 8.0. We’re sharing how we tackled our 8.0 migration project — and some of the surprises we discovered in the process. When we initially scoped out the project, it was clear that moving to 8.0 would be even more difficult than migrating to 5.6 or MyRocks. 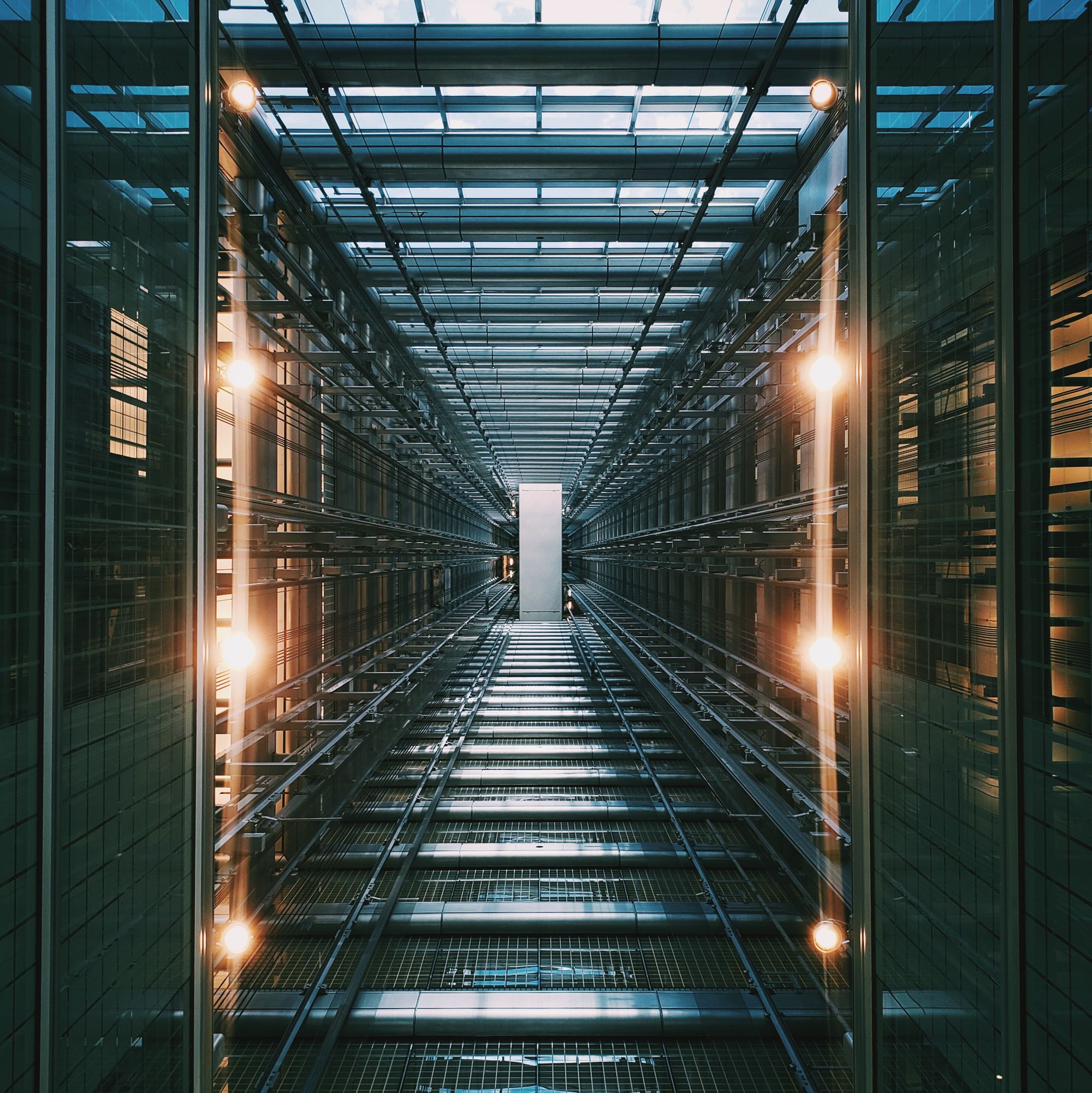 How `AUTO_INCREMENT` works on MySQL 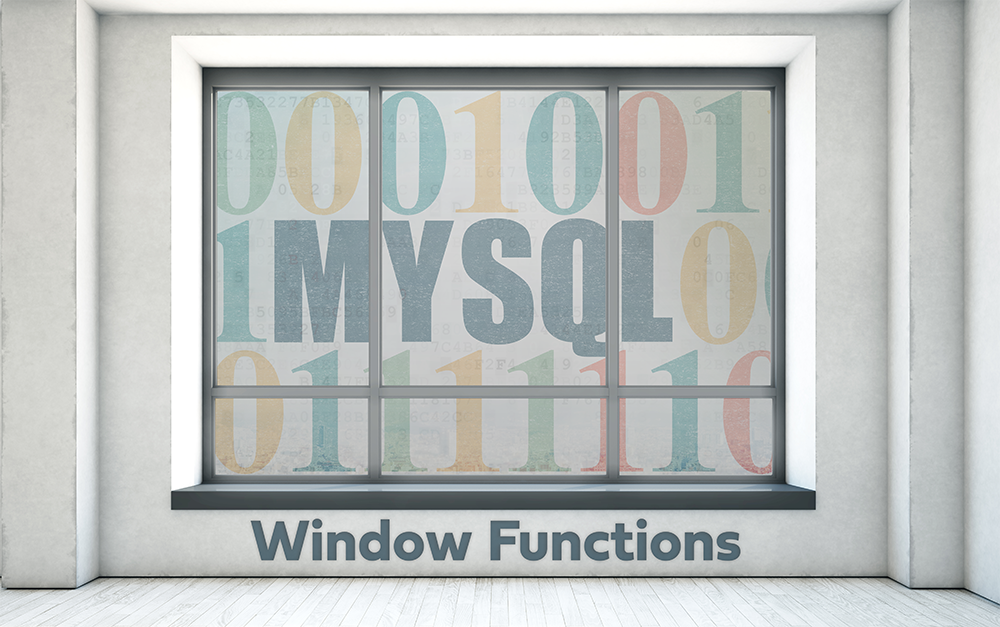 Use MySQL Window Functions to Get More out of Your Data

PyTorch builds the future of AI and machine learning at Facebook