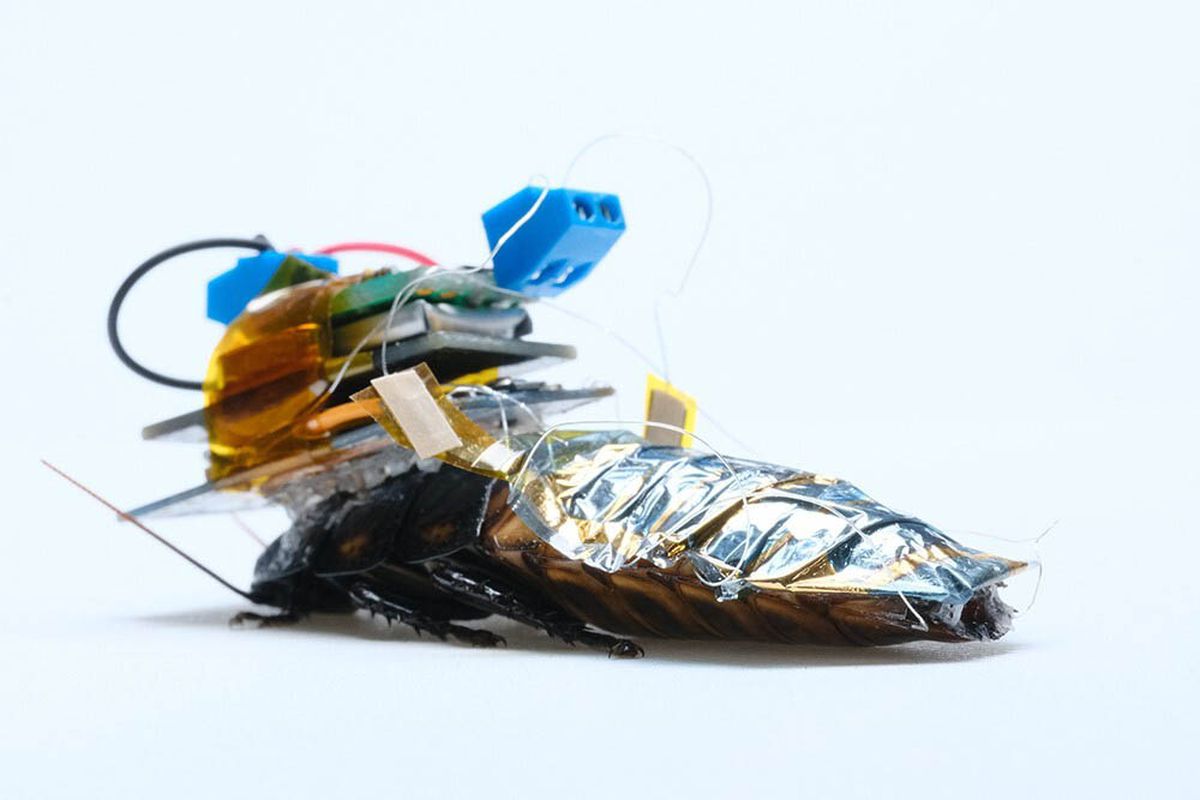 Cyborg roaches may be able to save lives after earthquakes

It’s probably unrealistic to think that cockroaches and people could ever become friends. But some of their more unpleasant abilities, such as being able to squeeze through tiny cracks and survive in almost any environment, made them the insect of choice for rescue missions.

A cyborg cockroach is a hardwired biological insect that can be controlled remotely by a human operator. Such an invention could be used to inspect hazardous areas, monitor the environment, and even identify people buried under rubble. But to make this a reality, one needs the ability to guide the insect remotely over a sustained period. Wireless control of the insect’s legs is needed, as well as an onboard battery to power the system. The first challenge has already been solved, and now an international team led by researchers from the Japanese RIKEN Cluster for Pioneering Research (CPR) has just created a device that uses solar power to recharge the battery.

The team led by Kenjiro Fukuda designed a special backpack that carries ultra-thin (0.004 mm), flexible organic solar cell modules that adhere to the insect’s body without hindering its natural movements. This enables deployment of remote-controlled cockroaches on search missions in inaccessible or dangerous places without having to return to docking stations for recharging. The most important immediate application of this technology is in rescue missions, such as building collapses where people buried under the rubble cannot be reached. 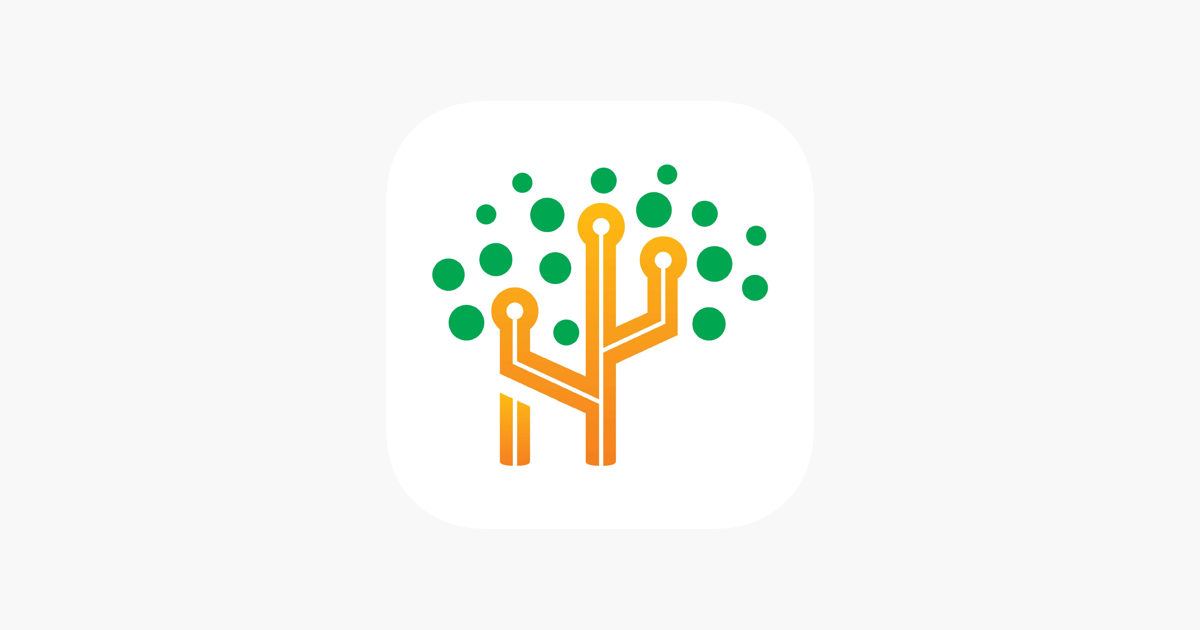