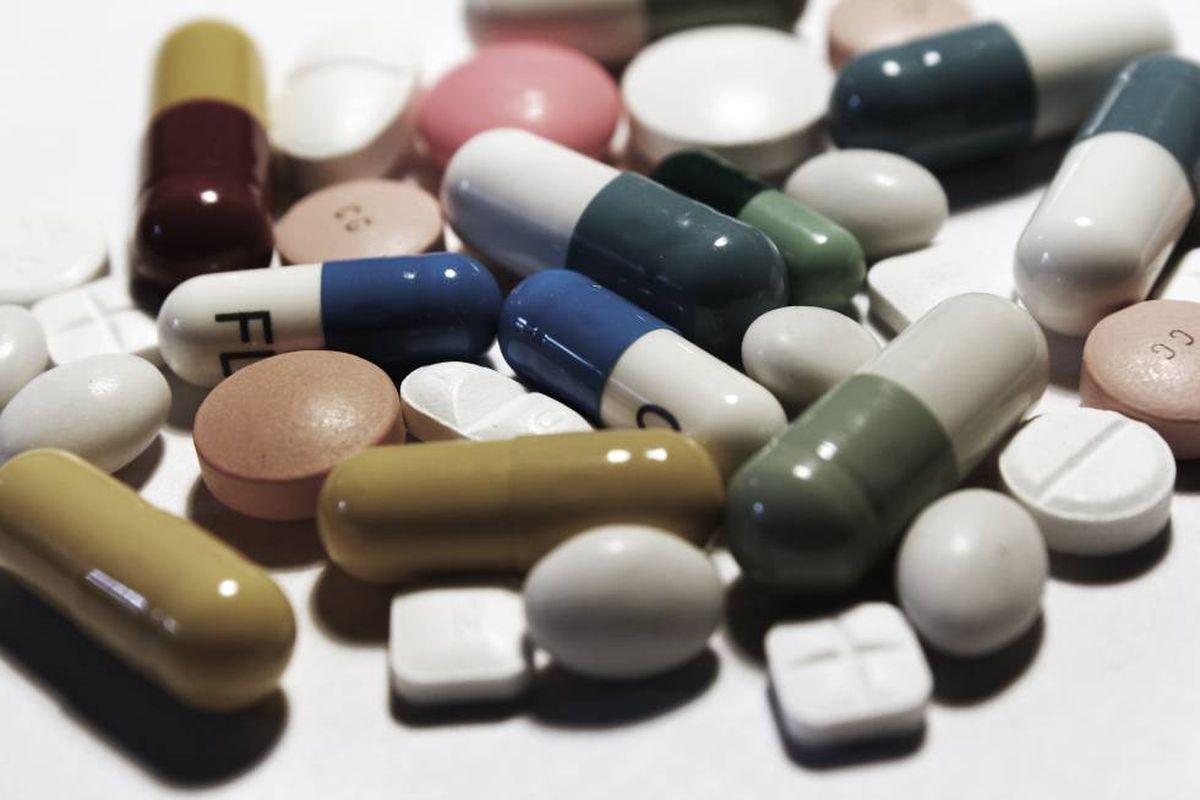 Study suggests use of antidepressants generates resistance to antibiotics

The discovery in the second half of the 20th century of many of the antibiotics we use today dispelled the fear of many once-lethal infectious diseases. However, while bacteria were temporarily defeated, they have continued to evolve, and in doing so building up resistance to the drugs designed to stop them. In 2016, a report estimated that super-resistant microbes kill around 700,000 people each year worldwide, while predicting that this number could reach 10 million by 2050. On Monday, a paper published in the scientific journal PNAS suggested that, in addition to antibiotics, a boom in the use of other drugs such as antidepressants may accelerate the growth of the problem.

The consumption of antidepressants has skyrocketed in recent years almost everywhere in the world. In Spain, between 2020 and 2021, there was a 10% increase and in Mexico, use of antidepressants and anxiolytics doubled during the pandemic. In the study published on Monday, a team of researchers led by Jianhua Guo, from the University of Queensland, Australia, observed how E. coli bacteria respond when exposed to commonly used antidepressants in laboratory samples. The microbes felt threatened and responded by accelerating their usual rate of mutation in the hope that by doing so, a solution to this existential threat would appear. In addition, the researchers also witnessed an increase in horizontal gene transfer during this battle, another factor that increases resistance.

In the study, exposure to antidepressants for 60 days reduced the susceptibility of bacteria to antibiotics, but in some cases, such as with sertraline, the effects were apparent after just one day of interaction. The results suggest that drugs designed to treat mental health conditions may aggravate the loss of effectiveness of antibiotics, a major global health problem.