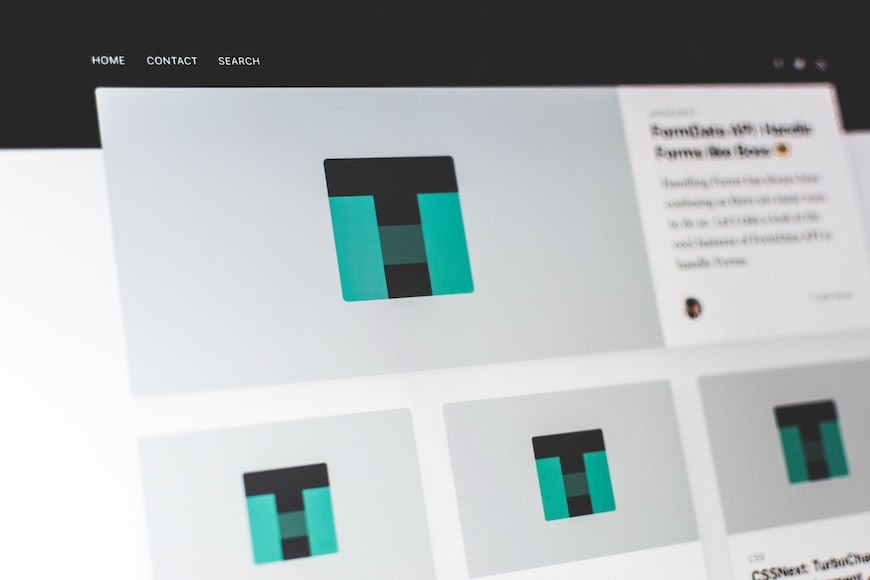 What Is Web 3 & Why Is It Called the Internet of the Future?

The web has evolved a lot over the years, and the applications of it today are almost unrecognizable from its most early days. The evolution of the web is often partitioned into three separate stages: Web 1.0, Web 2.0, and Web 3.0.

Web 1.0 was the first iteration of the web. Most participants were consumers of content, and the creators were typically developers who build websites that contained information served up mainly in text or image format. Web 1.0 lasted approximately from 1991 to 2004.

Web 1.0 consisted of sites serving static content instead of dynamic HTML. Data and content were served from a static file system rather than a database, and sites didn't have much interactivity at all.

Most of us have primarily experienced the web in its current form, commonly referred to as web2. You can think of web2 as the interactive and social web.

In the web2 world, you don’t have to be a developer to participate in the creation process. Many apps are built in a way that easily allows anyone to be a creator.

XSaiga: An implementation of a polynomial-time top-down parser suitable for NLP