Publish and Perish - The Intrinsic Perspective

There is a growing consensus in the scientific community that the jury is still out on the origin of COVID-19. I refer to this recent editorial in Science calling for further investigation: “We must take hypotheses about both natural and laboratory spillovers seriously until we have sufficient data.”

In the past week, this shift in scientific consensus has been discussed in MIT Technology Review, and The Washington Post, and many others. In-depth reports by New York Magazine have profiled both the letter in Science and offered a detailed investigation into the conceivability of the lab leak hypothesis. It is immensely unfortunate this issue became politicized.1 I want to be clear from the beginning that the only conclusion here is that of doubt. There is no direct evidence that COVID-19 escaped from the Wuhan Institute of Virology. There is no direct evidence for a zoonotic jump from animal to human either.

Of course, one can argue about indirect evidence. Lab leaks have happened before: the evidence is pretty convincing that the 1977-78 flu was not natural, but an escape from a lab (it also started in China) and there are a number of other less-well-known lab leaks from other countries. 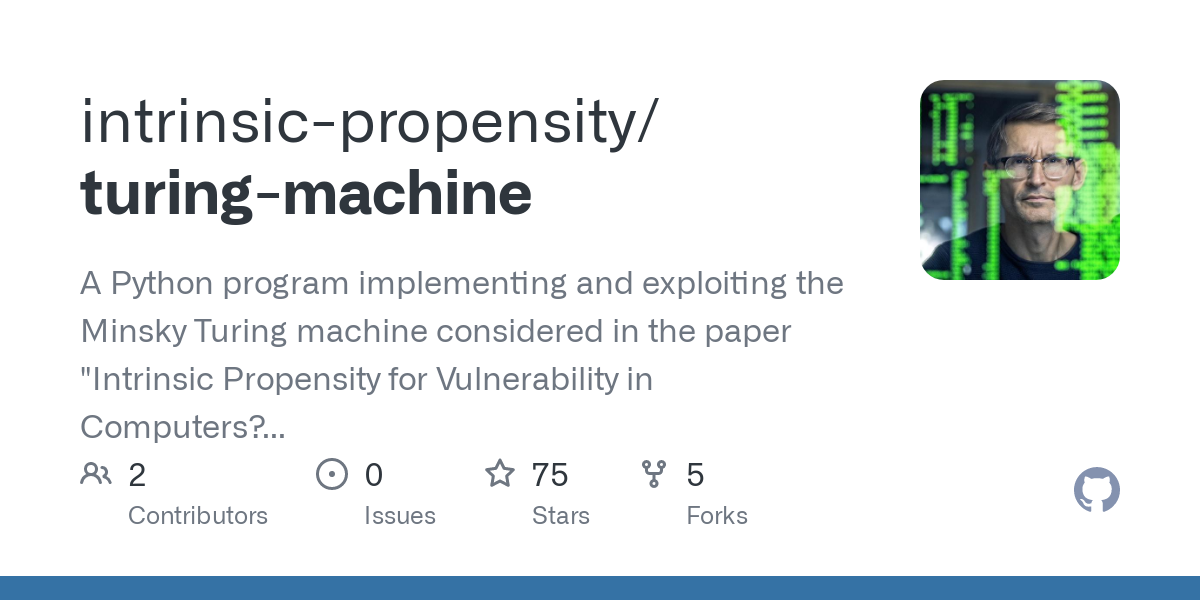 How do intrinsic and extrinsic motivation affect creativity? 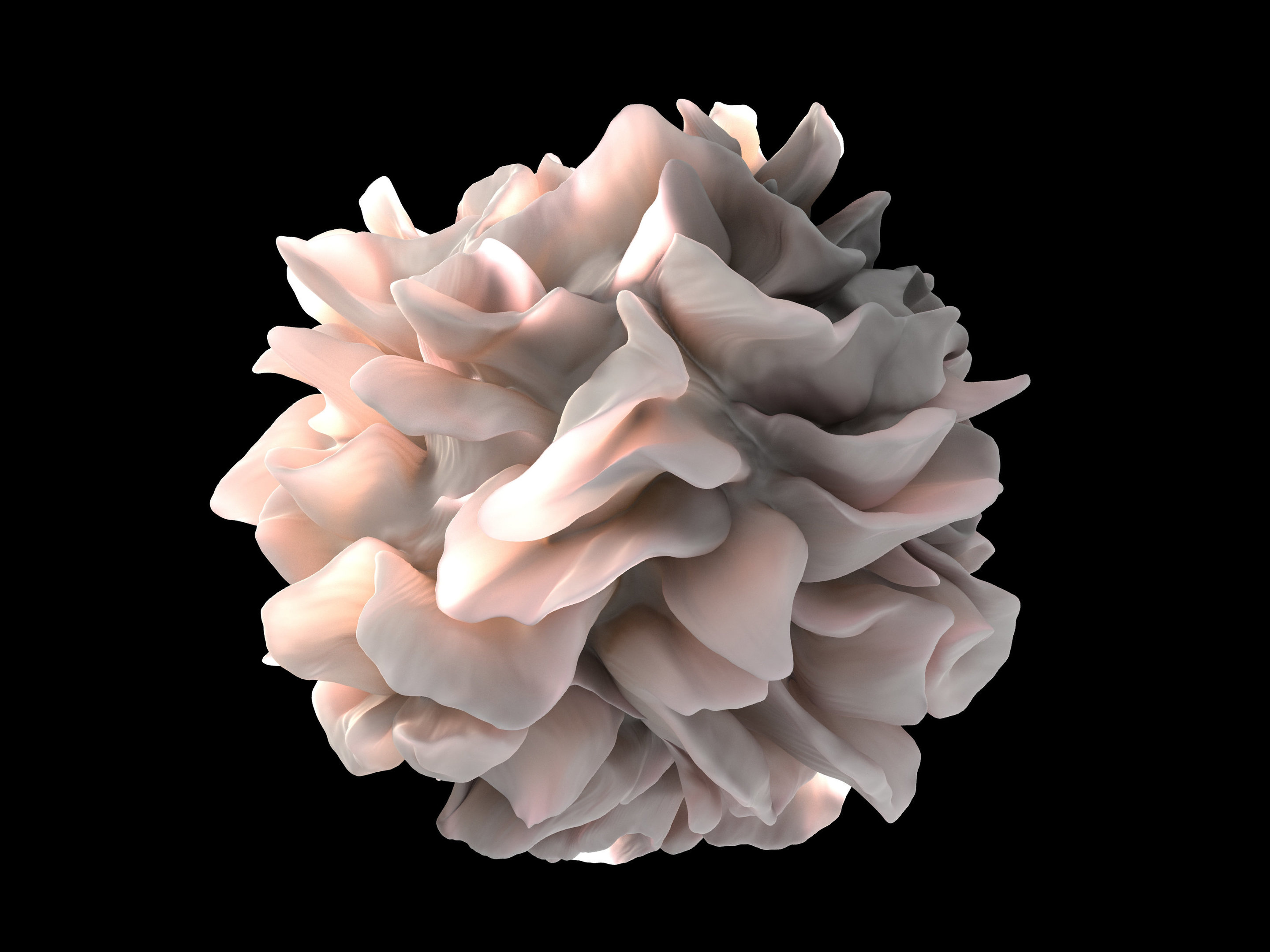