Using the Atacama Large Millimetre/submillimeter Array (ALMA), in which the European Southern Observatory (ESO) is a partner, astronomers have unambiguously detected the presence of a disc around a planet outside our Solar System for the first time. The observations will shed new light on how moons and planets form in young stellar systems.

“Our work presents a clear detection of a disc in which satellites could be forming,” says Myriam Benisty, a researcher at the University of Grenoble, France, and at the University of Chile, who led the new research published today in The Astrophysical Journal Letters. “Our ALMA observations were obtained at such exquisite resolution that we could clearly identify that the disc is associated with the planet and we are able to constrain its size for the first time,” she adds.

The disc in question, called a circumplanetary disc, surrounds the exoplanet PDS 70c, one of two giant, Jupiter-like planets orbiting a star nearly 400 light-years away. Astronomers had found hints of a “moon-forming” disc around this exoplanet before but, since they could not clearly tell the disc apart from its surrounding environment, they could not confirm its detection — until now.

We've seen things you people wouldn't believe. An exoplanet building its own moons 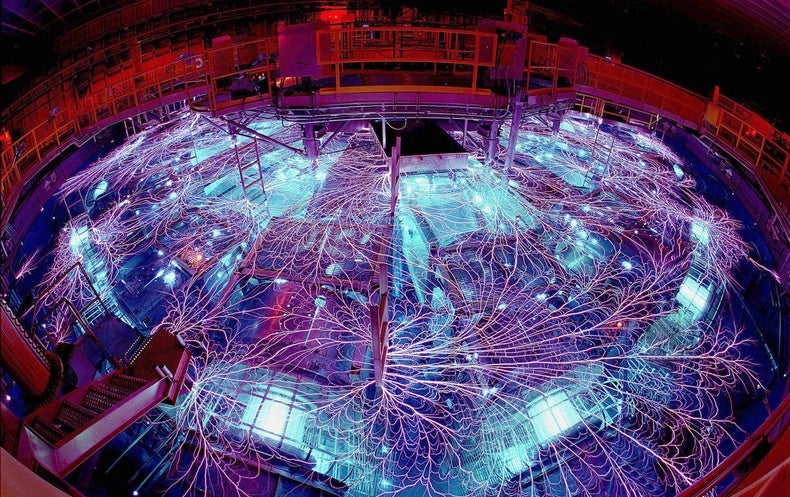 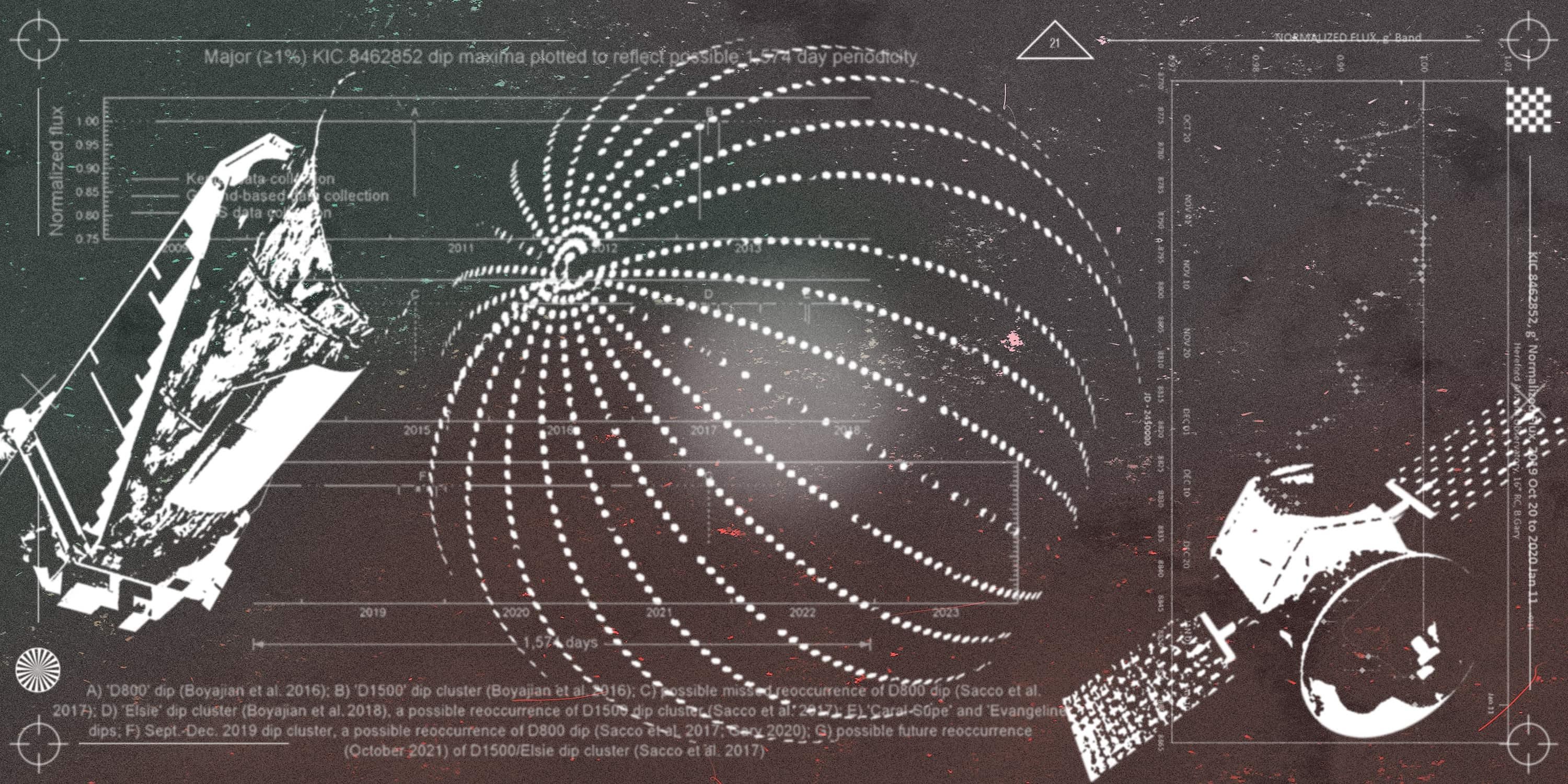 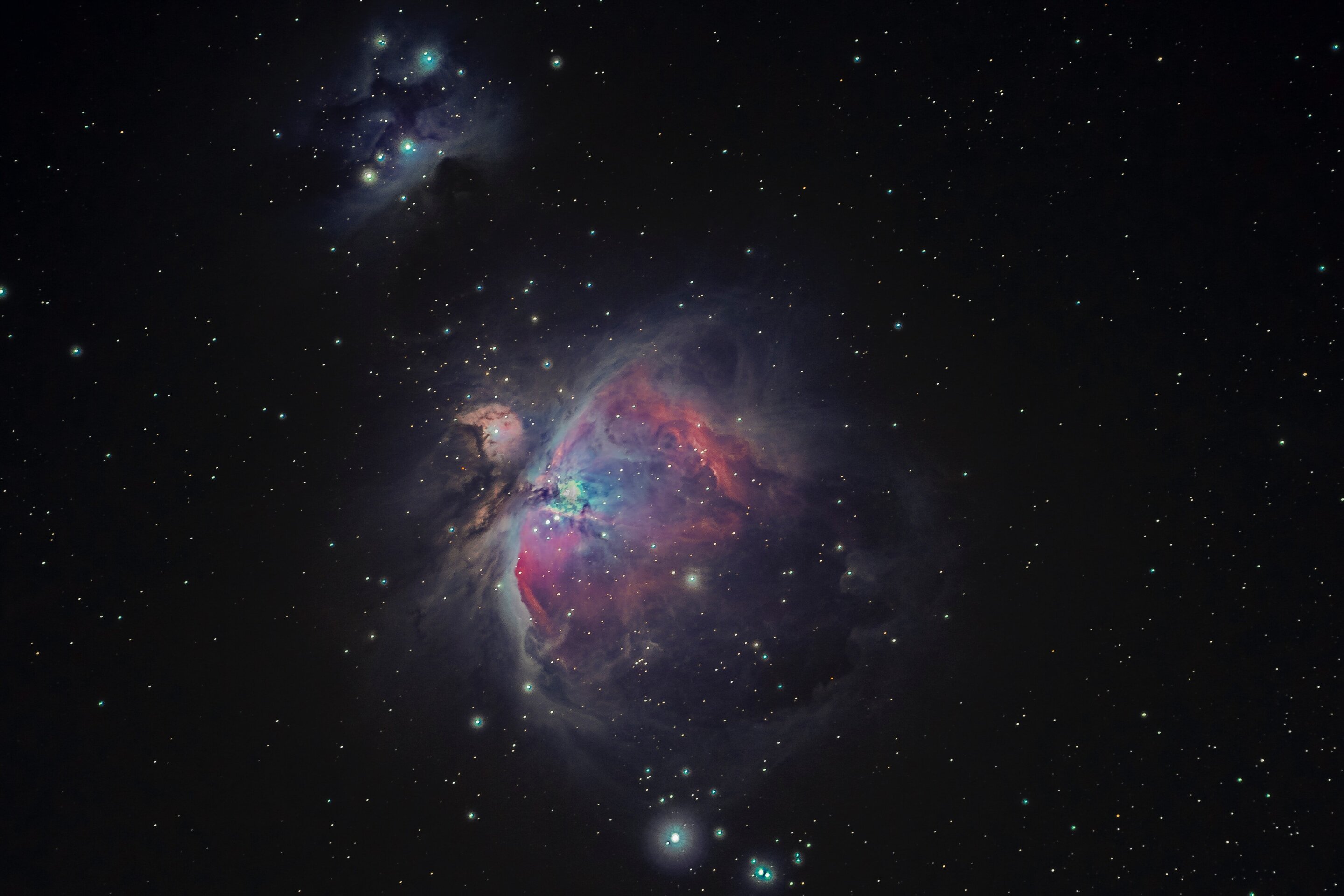 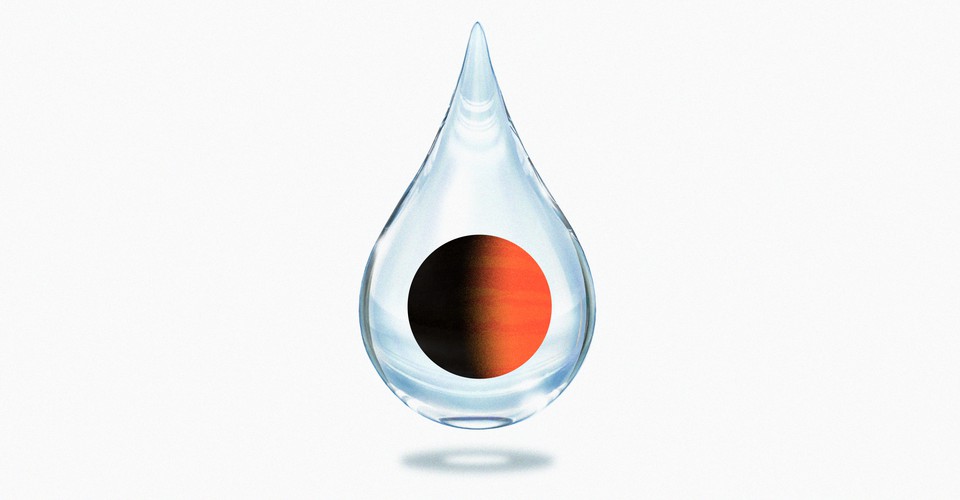 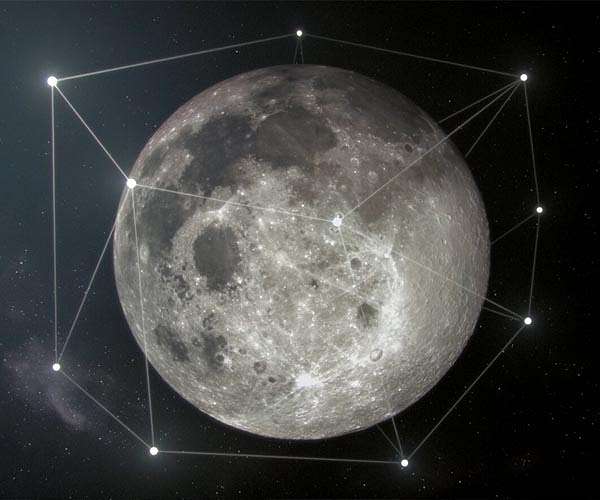