Thoughts about RAM and Storage Changes

My laptop has 2000* the RAM of my first Linux system and maybe 400* the contiguous IO speed. Currently I don’t even run a VM with less than 4GB of RAM, NB I’m not saying that smaller VMs aren’t useful merely that I don’t happen to be using them now. Modern AMD64 CPUs support 2MB “huge pages”. As a proportion of system RAM if I used 2MB pages everywhere they would be a smaller portion of system RAM than the 4KB pages on my first Linux system!

I am not suggesting using 2MB pages for general systems. For my workstations the majority of processes are using less than 10MB of resident memory and given the different uses for memory mapped shared objects, memory mapped file IO, malloc(), stack, heap, etc there would be a lot of inefficiency having 2MB the limit for all allocation. But as systems worked with 4MB of RAM or less and 4K pages it would surely work to have only 2MB pages with 64GB or more of RAM.

Windows 11 will leave millions of PCs behind, and Microsoft is struggling to explain why 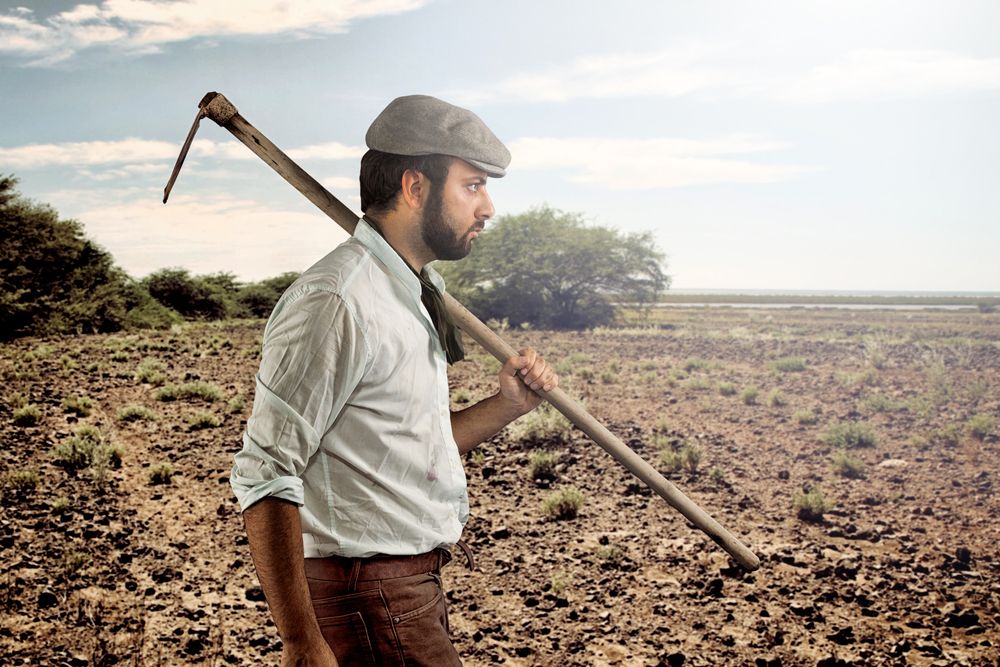 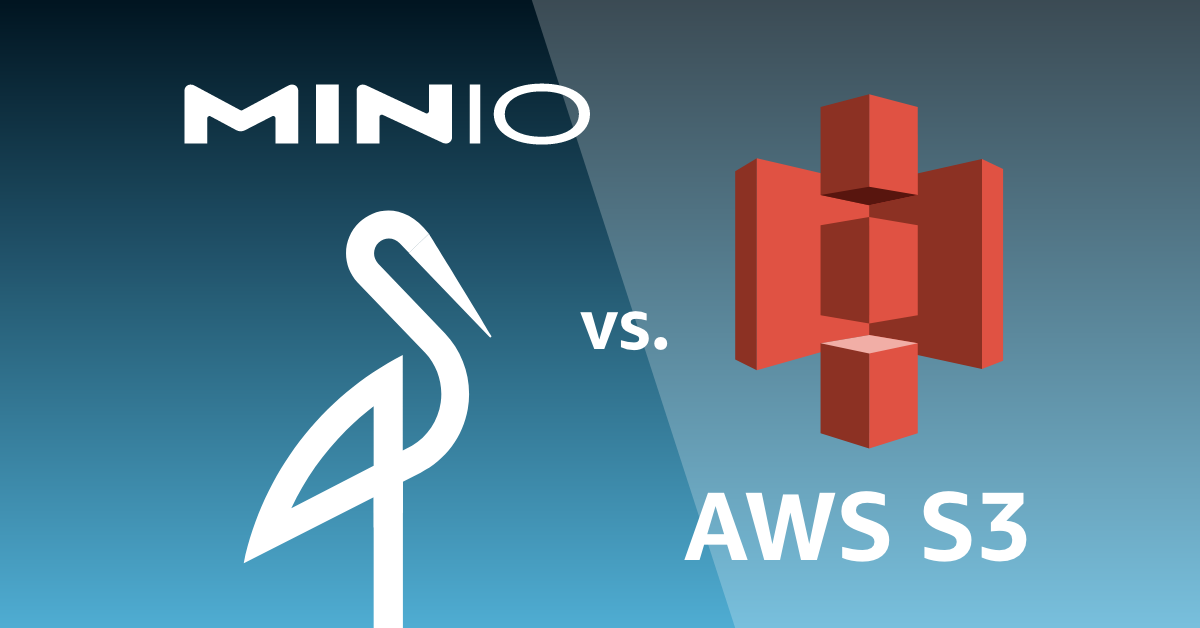 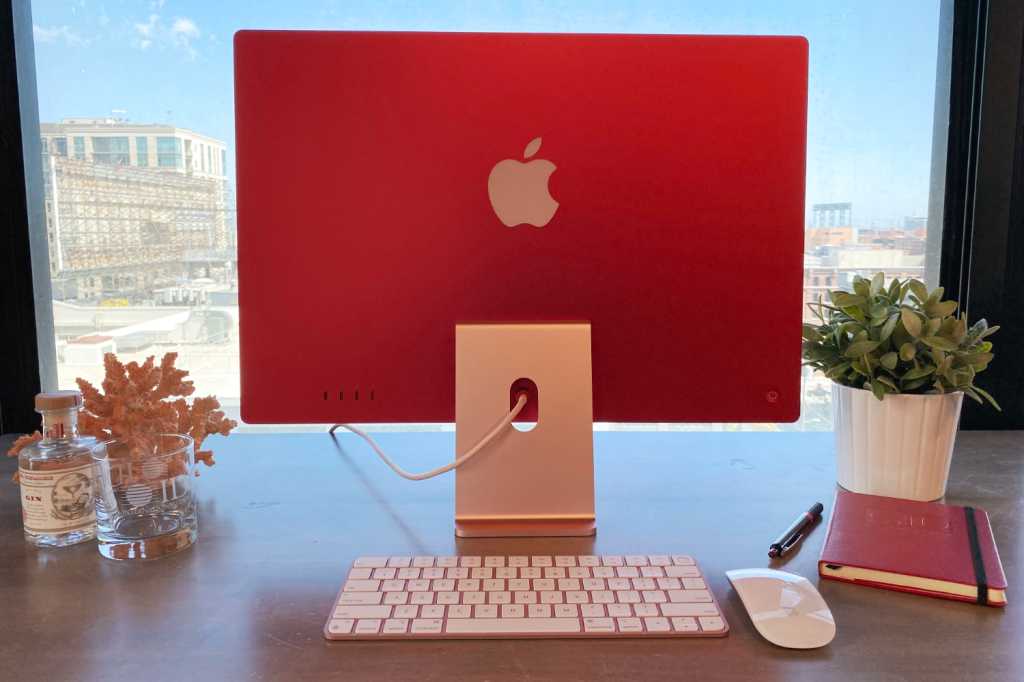 Welp, it looks like the iMac is as doomed as the iPod and iPhone

Being in Time | The New Yorker