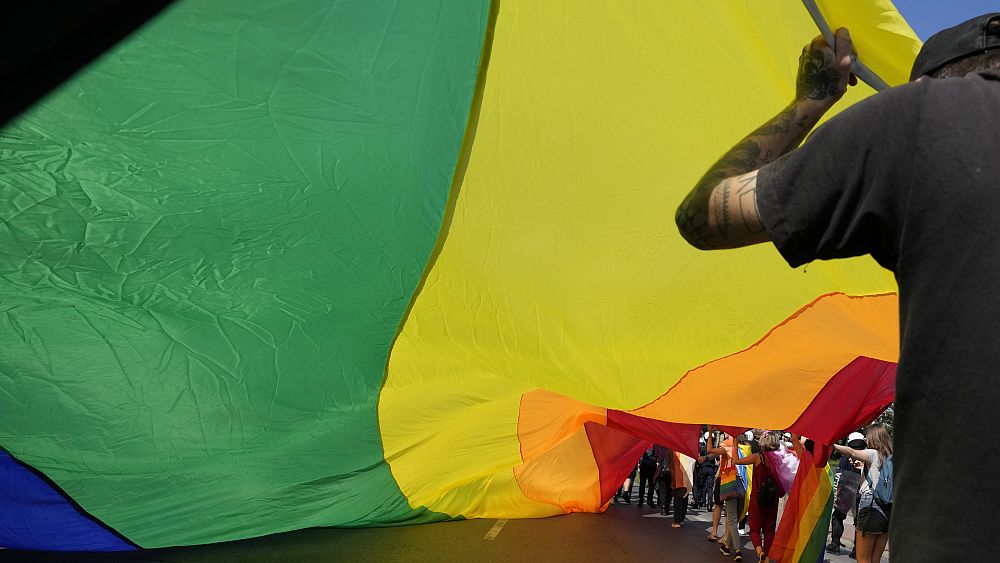 Councillors in the southern region of Małopolska confirmed on Monday that they had repealed their opposition to the LGBT "ideology."

Authorities in the southeastern provinces of Lublin and Podkarpackie also abandoned the resolutions, according to the Polish PAP news agency.

But after the EU threatened to halt millions of euros to Polish regions, the country's government asked local authorities to revoke their anti-LGBT status.

The European Commission wrote to five Polish regional councils at the beginning of September urging them to abandon declarations to receive recovery funding.

On Monday, sixteen councillors in Małopolska voted in favour of repealing the anti-LGT declaration. Seven officials voted against the decision, with fifteen others abstained.