The world's oldest surviving work of literature begins and ends with a wall: the rampart of Uruk-the-Sheepfold, great city of ancient Mesopotamia. "View its parapet that none could copy!" reads Andrew George's English translation. "Take the stairway of a bygone era". Uruk's wall is the crowning achievement of Gilgamesh, warrior-king, wanderer and cosmic nuisance. When we meet him in the poem he is terrorising his own subjects, brawling and womanising like only a 17-foot-tall demigod can. So the gods make Gilgamesh a rival to keep him busy: Enkidu, "offspring of silence", a beastman moulded from clay. Having fought each other to a standstill, the pair become friends and go on bloody masculine adventures, ransacking a holy cedar forest and slaughtering the Bull of Heaven, a creature whose very breathing causes earthquakes.

Then, tragedy strikes. Outraged by these antics, the gods decree that Enkidu must perish of sickness. Gilgamesh is distraught at the loss and the accompanying revelation of his own mortality. Forsaking his throne, he embarks on an arduous search for Úta-napíshti, undying survivor of an apocalyptic flood, to learn the secrets of eternal life. He races the Sun itself through the netherworld, and crosses the Waters of Death to Úta-napíshti's home. But the immortal man cannot help him. "You fill your sinews with sorrow," he warns. "Bringing forward the end of your days." He offers Gilgamesh a plant that can restore youth, if not avert death, but the plant is stolen by a snake - the origin of the snake's ability to shed its skin. The king returns to his kingdom in despair. But in the final lines of the "standard" edition, he takes consolation in the spectacle of Uruk's inimitable wall, enclosing the text as it does the city, symbol and guarantor of his everlasting fame. 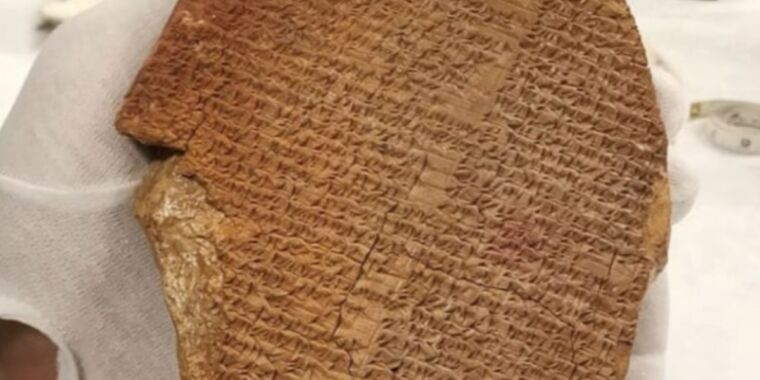 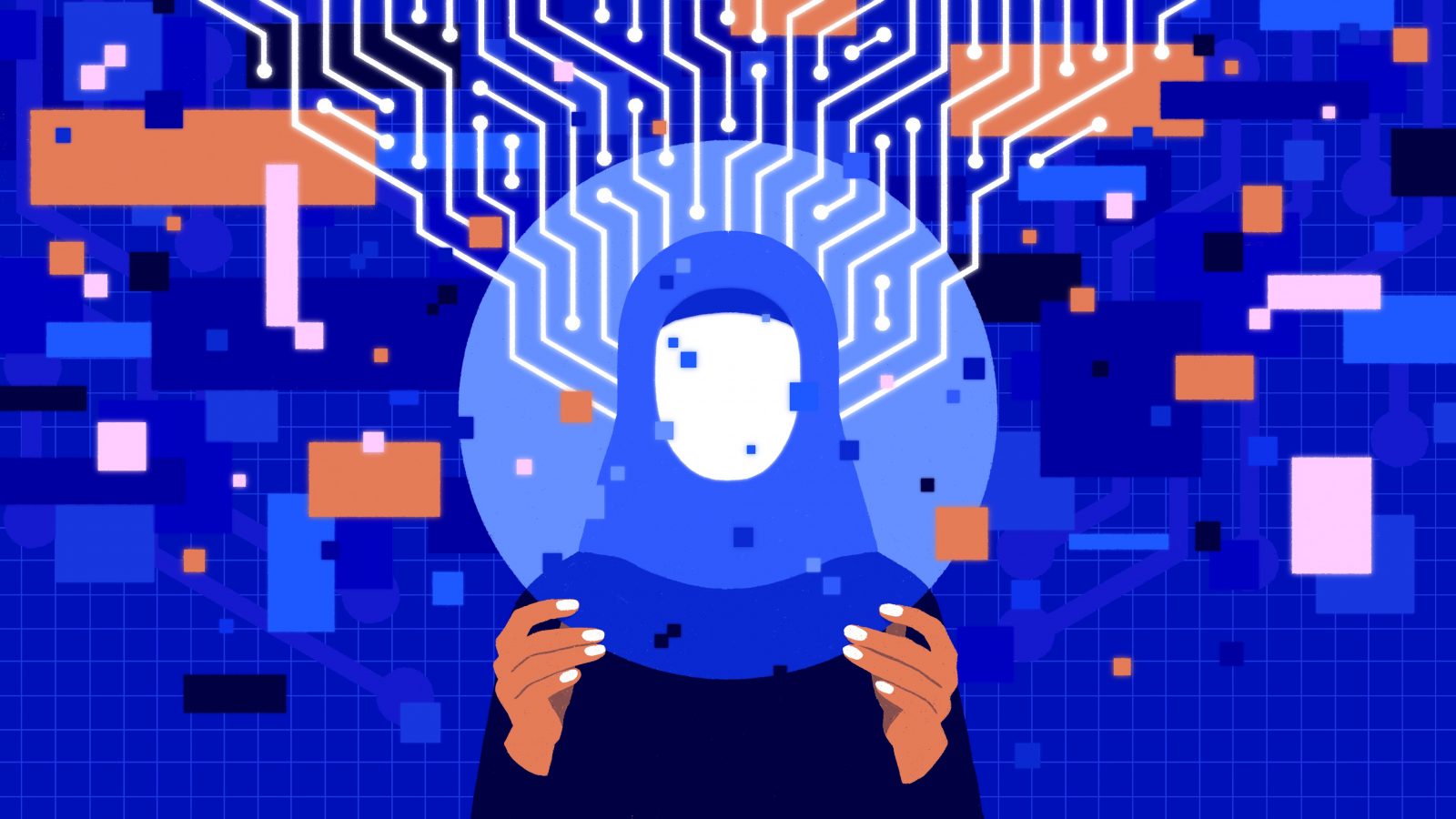 Three Iraqi women explain how and why they stay anonymous online 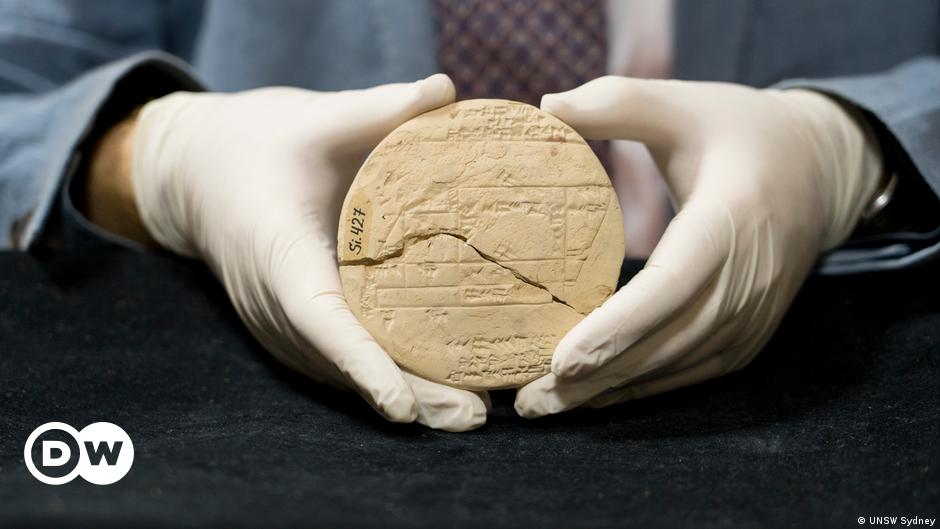 Thank the Babylonians, not Pythagoras, for trigonometry

The Scientific Evidence Against the Big Bang

The New Furies of the Oldest Hatred 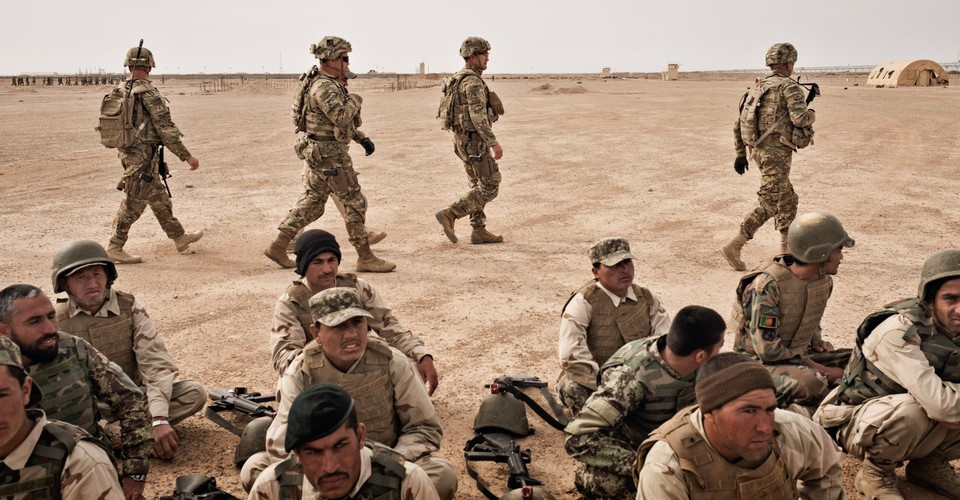 What We Got Wrong in Afghanistan