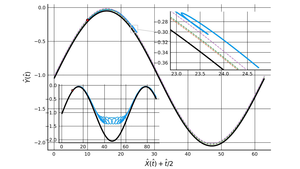 Wash your hands for 20 seconds: Physics shows why

image: One case of a particle's movement. It begins as the red point, resting on the surface of the hand (black wavy line). It follows the blue path, escaping the hand and then moving freely through the hand-washing fluid. view more

WASHINGTON, August 17, 2021 -- Though hand-washing is proven effective in combating the spread of disease and infection, the physics behind it has rarely been studied. But in Physics of Fluids, by AIP Publishing, researchers from Hammond Consulting Limited describe a simple model that captures the key mechanics of hand-washing.

By simulating hand-washing, they estimated the time scales on which particles, like viruses and bacteria, were removed from hands.

The mathematical model acts in two dimensions, with one wavy surface moving past another wavy surface, and a thin film of liquid between the two. Wavy surfaces represent hands because they are rough on small spatial scales.

Particles are trapped on the rough surfaces of the hand in potential wells. In other words, they are at the bottom of a valley, and in order for them to escape, the energy from the water flow must be high enough to get them up and out of the valley. 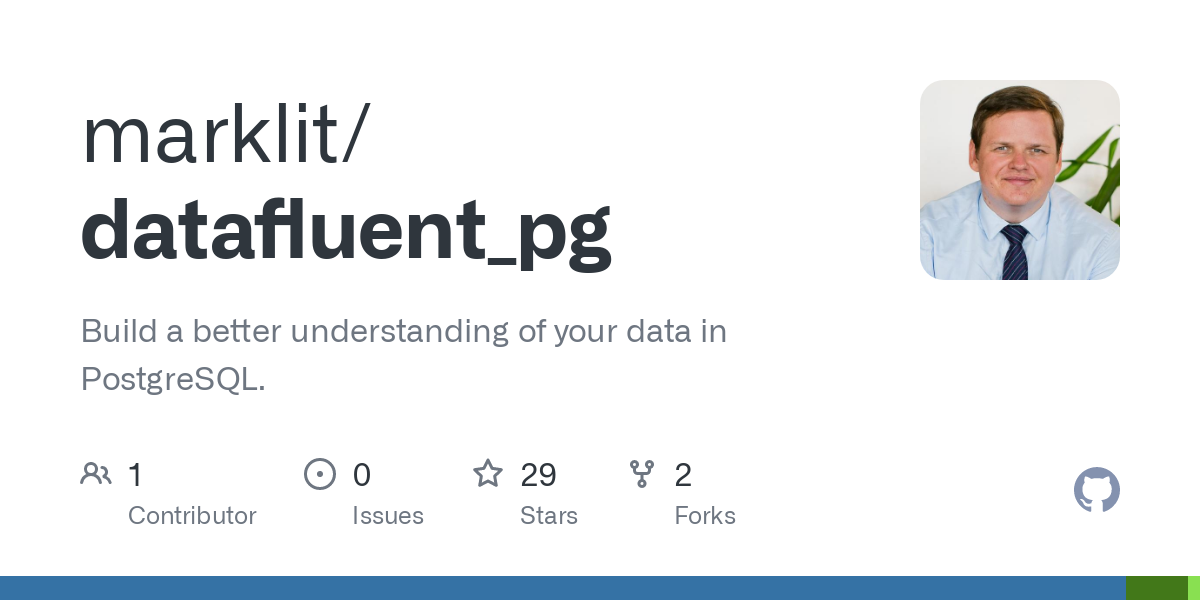