Cars have gone electric in a big way, and it’s just going to get bigger. With technology getting better all the time, electric vehicles (EVs) are continually improving in terms of performance, efficiency, and dependability, so they are becoming more and more popular around the world.

The bigger demand for the various types of electric vehicles is driven mostly by a movement toward using more renewable energy forms. A series of modern innovations have turned today’s high-tech EVs into viable transportation alternatives for many.

An electric vehicle, simply defined, is a car or truck that uses a battery or series of batteries (typically lithium-ion) for its power source, either on its own or in conjunction with a traditional fuel-burning internal combustion engine.

Most are relatively small passenger cars, but there are also trucks and vans, SUVs, buses, motorcycles, and scooters. Today there are estimated to be a little over five million electric vehicles in use worldwide, with the United States accounting for roughly a fifth of them. (China has more than any other nation, and Norway has the highest percentage.) 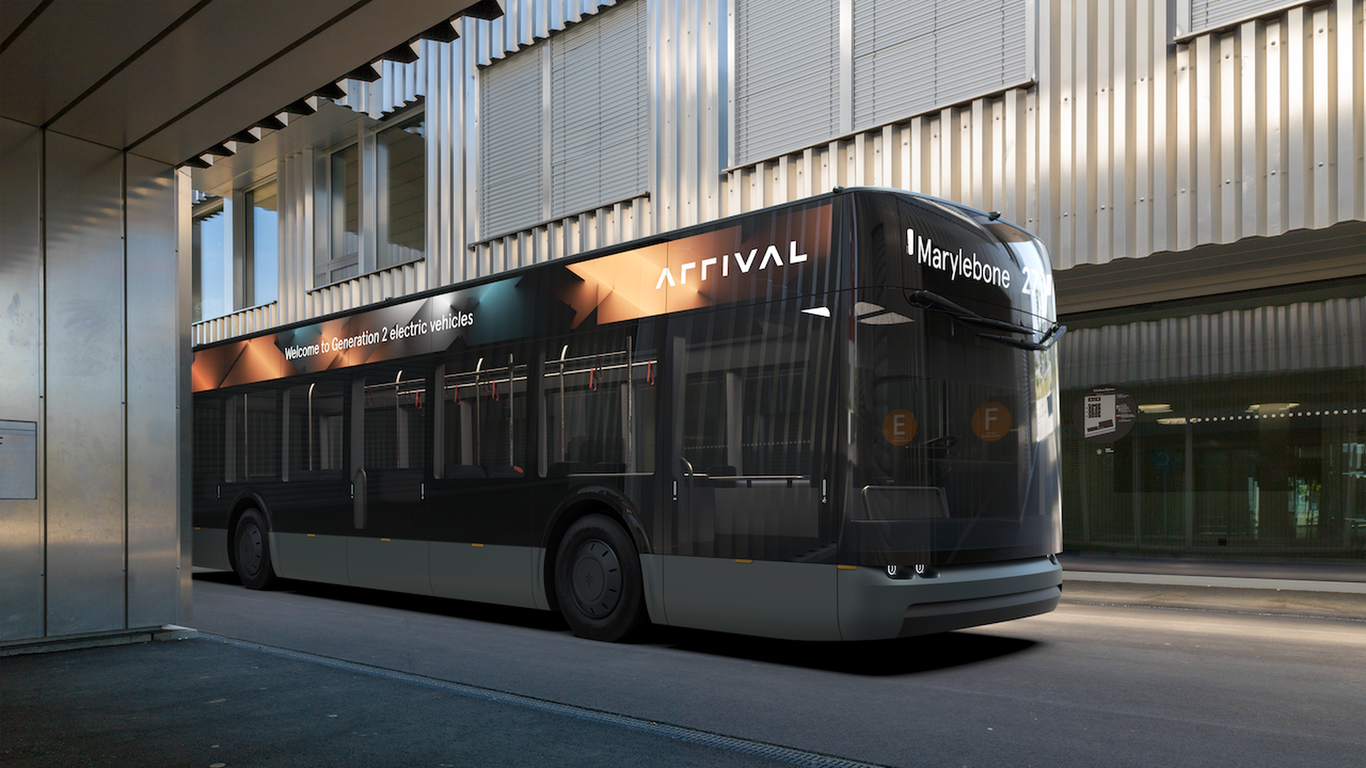