At this week’s Google I/O conference the company teased a bevy of future products that are currently in development. In addition to the upcoming Pixel Watch, Pixel tablet, and new Pixel phones, it also teased a new set of Augmented Reality (AR) glasses. Google has mostly been left out of the wearable/metaverse conversation up until now, but the company is throwing its hat in the ring with a truly innovative concept.

While companies like Meta are firmly in the Virtual Reality camp with its Quest headsets, Google seems to be planting its flag firmly in the world of AR. In a blog post covering everything at the I/O conference, Google’s CEO calls AR “a new frontier of computing.” He says AR has the capability to expand how we use computers and access information into a magical realm where the technology simply disappears. That’s where the company’s prototype glasses come in. In a short video demo (below), Google shows how its glasses can translate spoken language with an AR overlay.

The video begins with a Chinese mother and daughter. The mother speaks Mandarin, but her daughter speaks English. She says she can understand her daughter’s English, but can’t reply back in her native language. The daughter puts the glasses on and voila, the Mandarin is translated to English right in front of her. Another example shows a man speaking in English, with it being translated into Spanish for his friend (father?). Finally, a hearing impaired woman who communicates in sign language is able to wear them and see subtitles when her daughter speaks to her. It’s enough to bring a tear to your eye, and that’s not sarcasm. 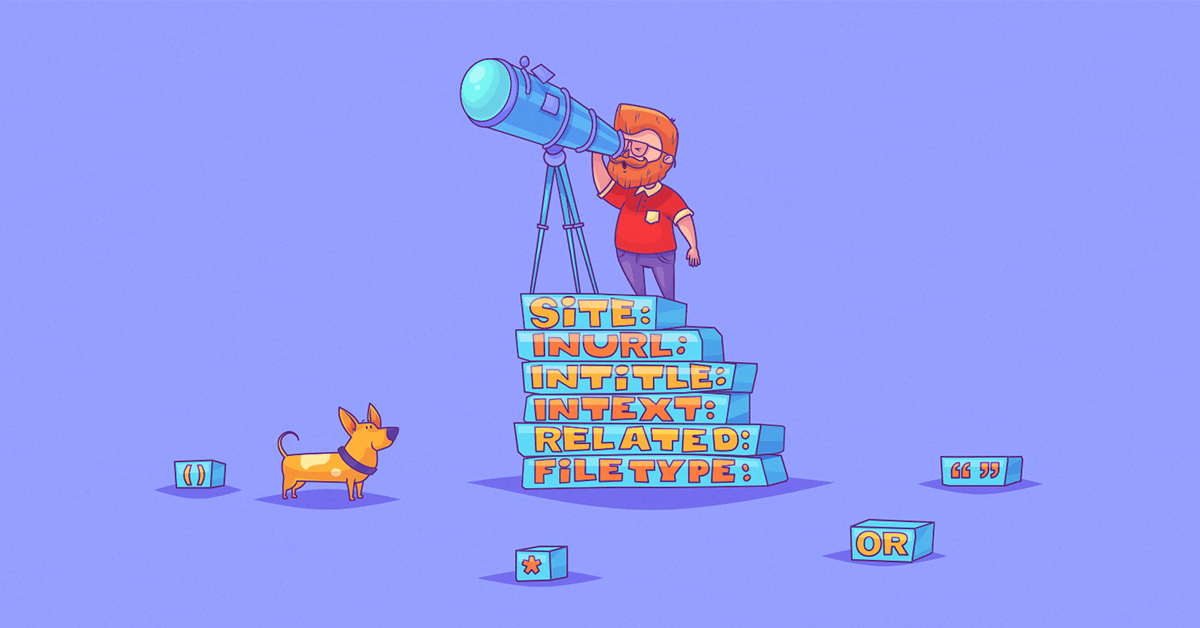