Nvidia has showcased RTX graphics running on ARM CPUs as a way of highlighting the potential performance non-x86 processors can offer to consumers — and to make the point that gaming does not require an x86 microprocessor. There are a few caveats to the presentation (we’ll address them), but make no mistake: This is as much a warning to Intel and AMD as it is an opportunity to crow about Nvidia’s graphics prowess.

Nvidia showed one game, Wolfenstein: Youngblood, and one tech demo (the Bistro, from the Open Research Content Archive (ORCA). The video Nvidia posted for GDC (embedded below) indicates that the testbed is running an RTX 3060 on a MediaTek Kompanio 1200, which is based on the MT8195 SoC. MediaTek calls these parts “chipsets,” but that word is typically used to refer to motherboard control logic, not an SoC.

MediaTek is generally known as a budget device developer, but the MT8195 looks like it has some heft to it. The SoC is built on TSMC’s 6nm process, which offers higher logic density compared with its 7nm node. TSMC built the 6nm node for companies that wanted to take advantage of its logic density but didn’t want to jump ship for 5nm and its new design rules. The CPU contains four Cortex-A78 cores and four Cortex-A55 cores with an AI processing unit, which MediaTek confusingly refers to as an “APU.” The chip uses quad-channel LPDDR4x 2133, but we don’t know how wide the channels are. This is a modest chip overall, however — the MT8195 only hits a maximum default clock speed of 2.2GHz on the Cortex-A78 cores. The SoC is typically used in Chromebooks. 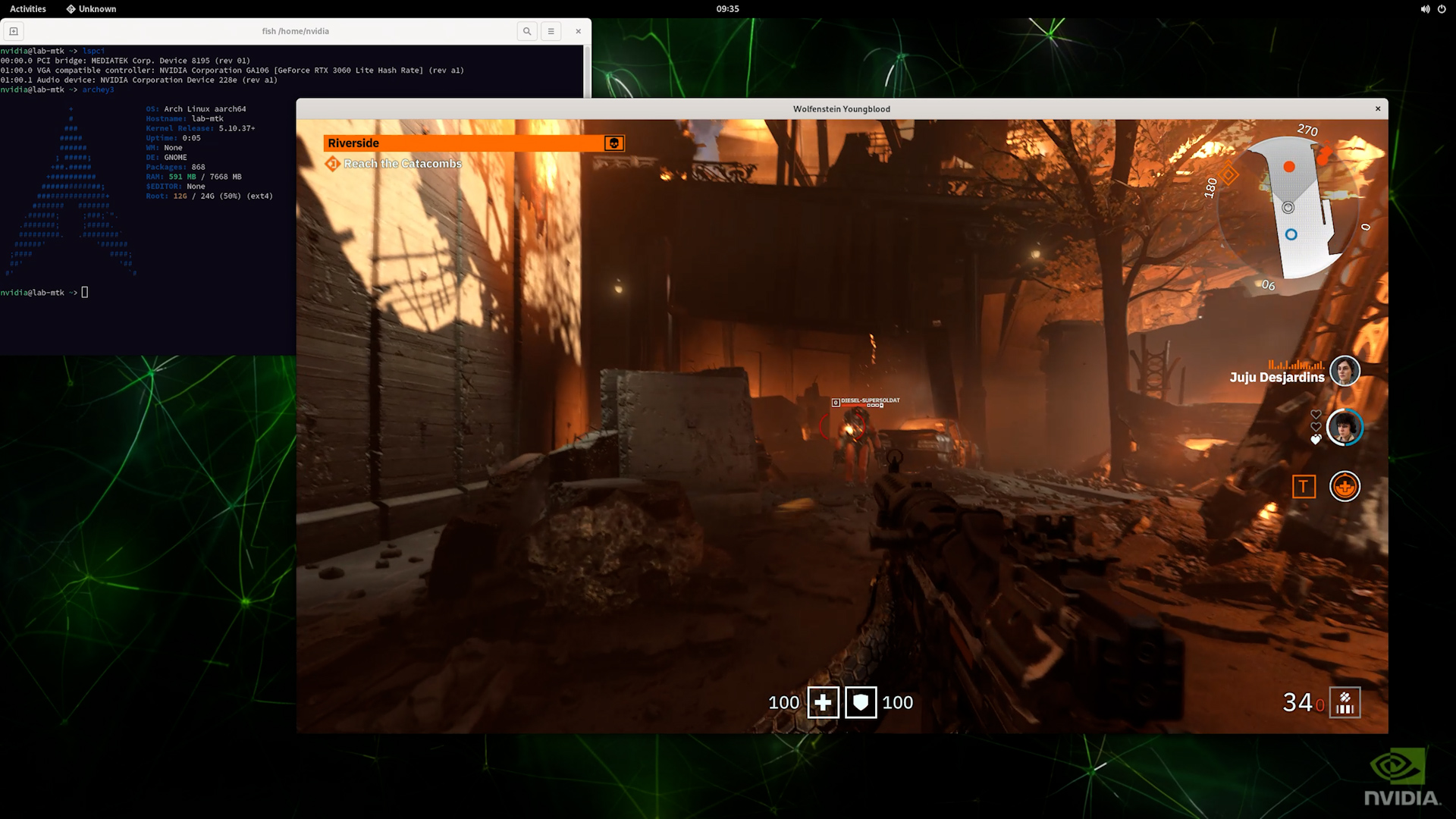 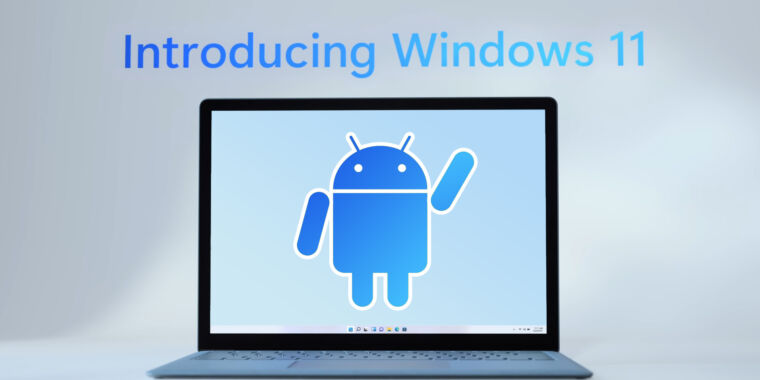 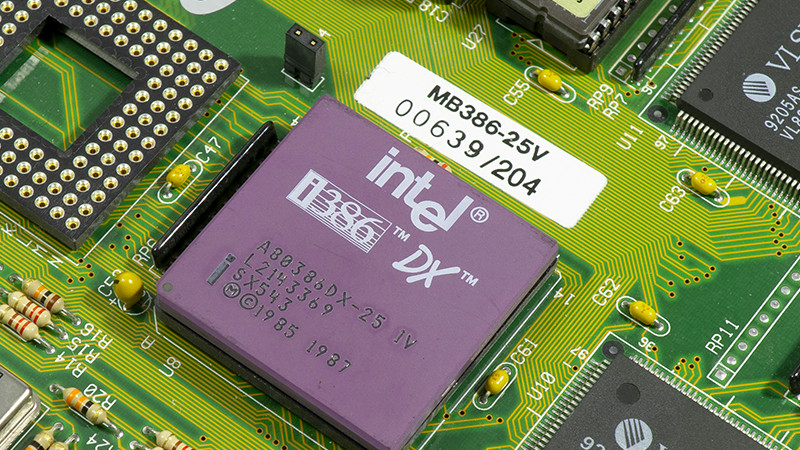 Where Are All The Cheap X86 Single Board PCs?

Nvidia and Valve are bringing DLSS to Linux Microsoft Wants Steam, Other Services in the Microsoft Store RISC vs. CISC Is the Wrong Lens for Comparing Modern x86, ARM CPUs