A classic thing that really specific people are writing at the moment is that people “don’t want to work.” It’s the ghastly refrain from the GOP (and a certain kind of guy who claims he’s a centrist but is a right-winger) that they used to justify removing unemployment insurance early, one that started out as a problem with finding the cheap, exploitative labor that a lot of people use to fix things in their house. It’s now grown into a full-blown hysteria in the media, framed as a “labor shortage,” and some combination of being able to “get paid to do nothing” by unemployment insurance and people being demanding of their employers.

Economist Esther Duflo called the current system “not very workable,” remarking on how women are oftentimes forced to stay home not because of a lack of interest in working, but because they are all-too-commonly left with the job of childcare on top of a job and a society that refuses to make the efforts to support them. This is indicative of a larger approach that modern society has to work - you are lazy (and a bad person) if you don’t choose to take any job, and you should be grateful for whatever job you have and contort/ruin your life to get it.

A Microsoft survey of more than 30,000 global workers showed that 41% of workers were considering quitting or changing professions this year, and a study from HR software company Personio of workers in the UK and Ireland showed 38% of those surveyed planned to quit in the next six months to a year. In the US alone, April saw more than four million people quit their jobs, according to a summary from the Department of Labor – the biggest spike on record. 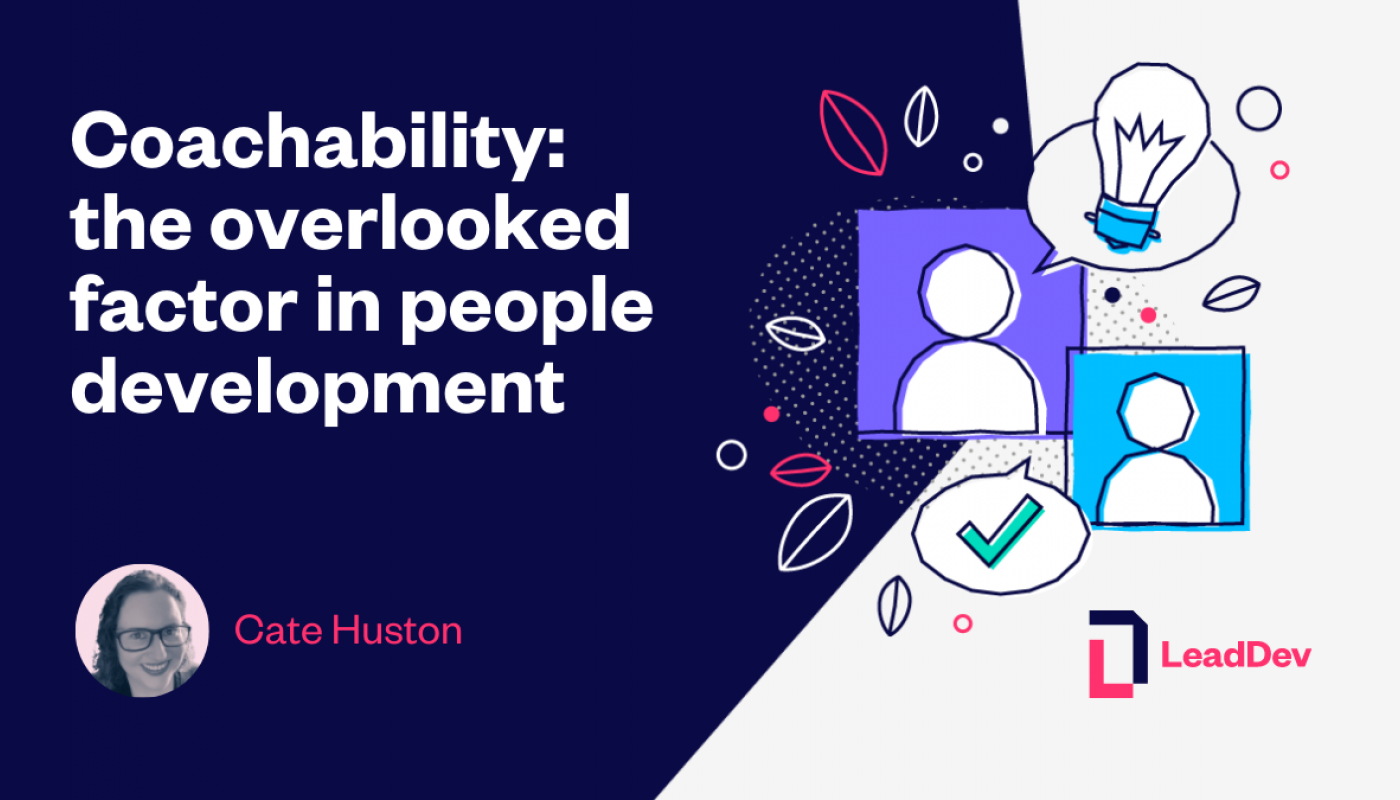 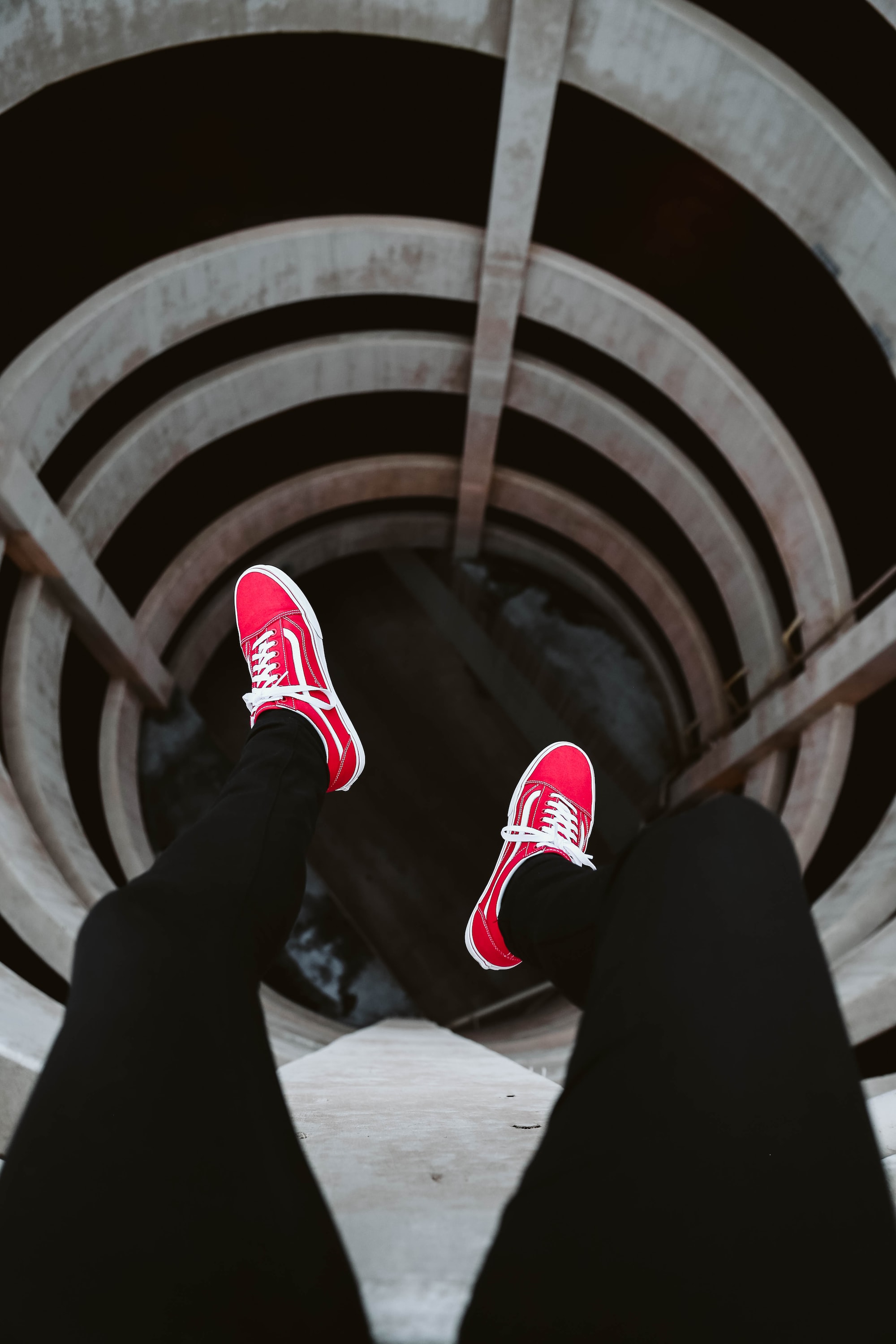 Is Work From Home now part of Total Compensation package? Nanny : "Why Should Every Woman Want to Have a Child?" 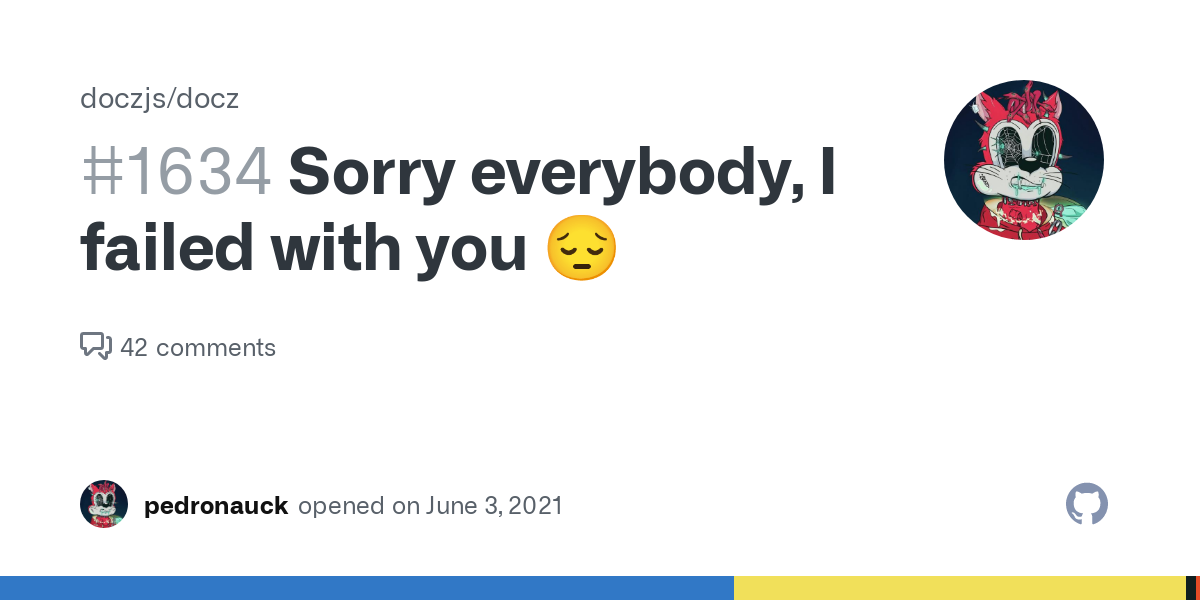 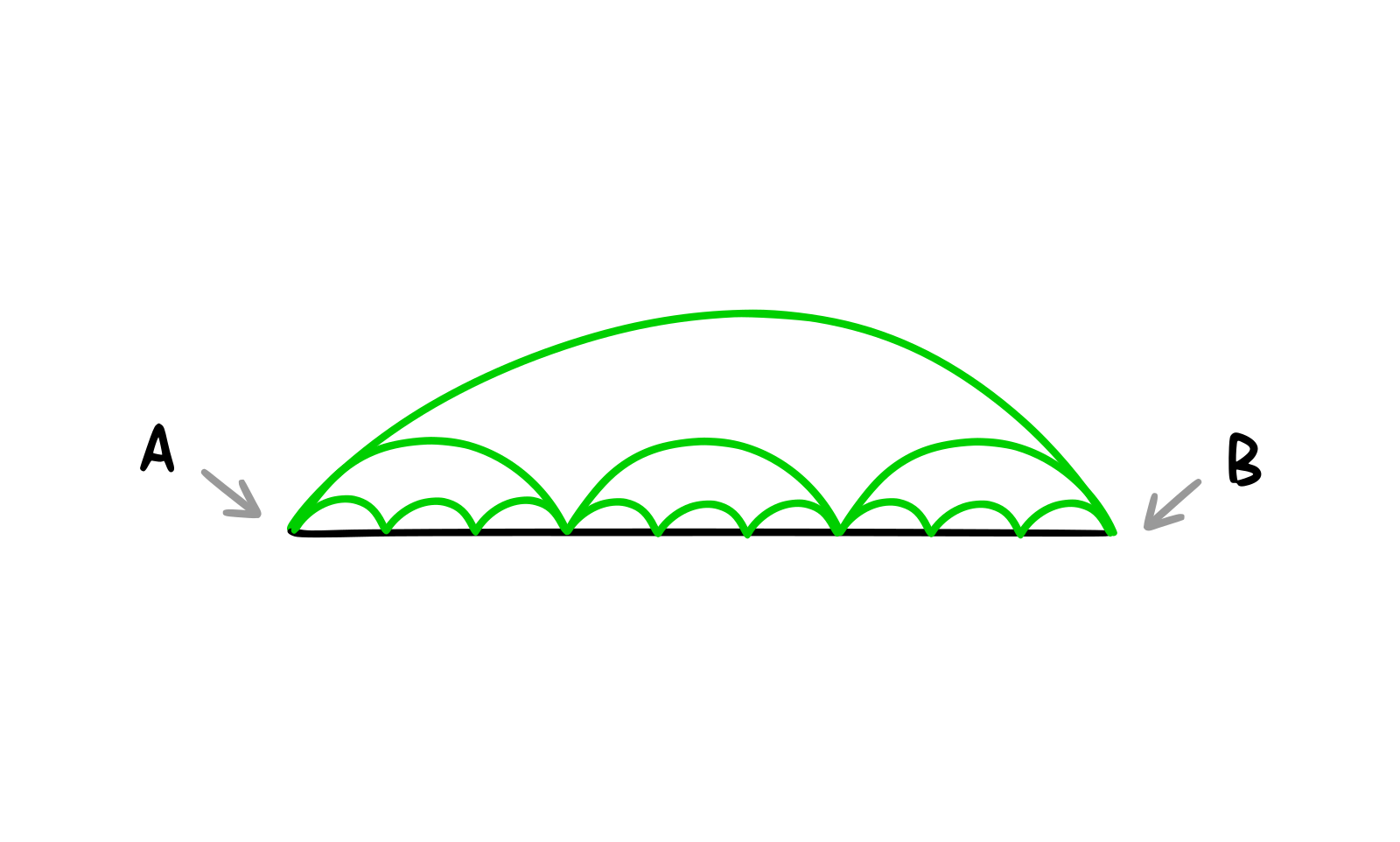 How to set goals that work