The Earth’s climate is a solar powered system. Globally, over the course of the year, the Earth system—land surfaces, oceans, and atmosphere—absorbs an average of about 240 watts of solar power per square meter (one watt is one joule of energy every second). The absorbed sunlight drives photosynthesis, fuels evaporation, melts snow and ice, and warms the Earth system.

The climate’s heat engine must not only redistribute solar heat from the equator toward the poles, but also from the Earth’s surface and lower atmosphere back to space. Otherwise, Earth would endlessly heat up. Earth’s temperature doesn’t infinitely rise because the surface and the atmosphere are simultaneously radiating heat to space. This net flow of energy into and out of the Earth system is Earth’s energy budget. 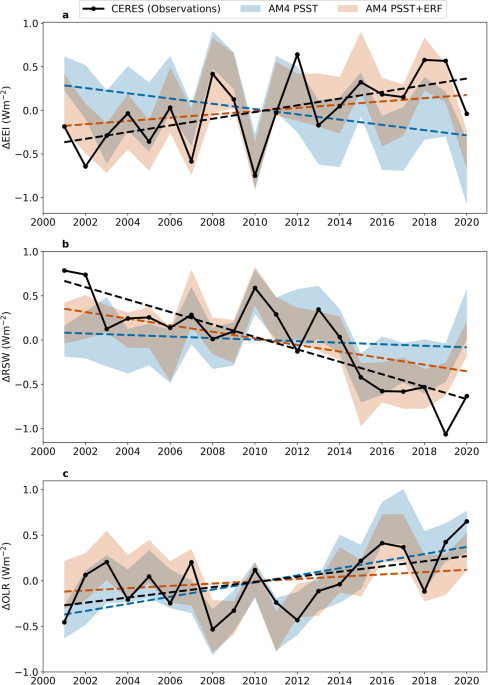 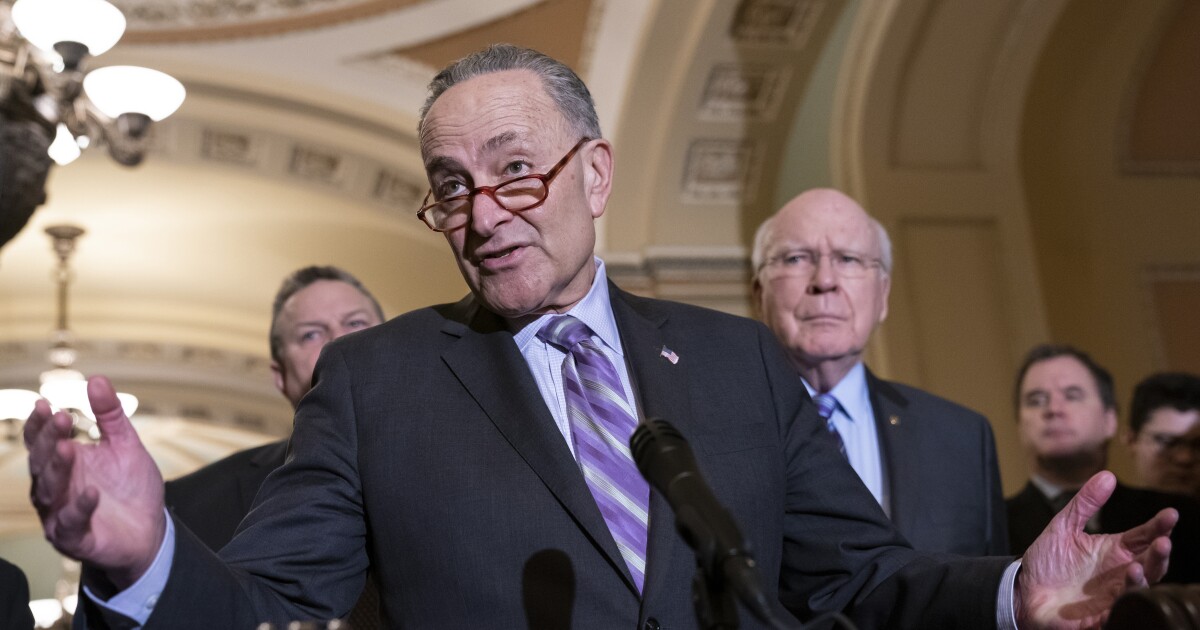 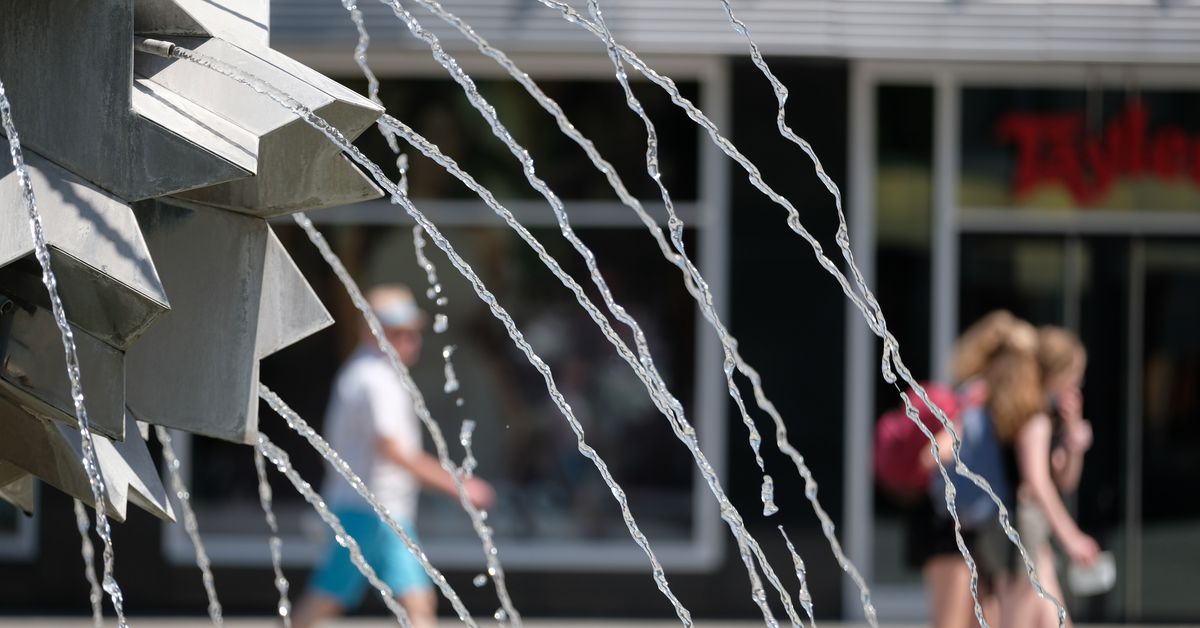 Earth has been trapping heat at an alarming new rate, study finds

Emissions from food alone could use up all of our budget for 1.5°C or 2°C – but we have a range of opportunities to avoid this 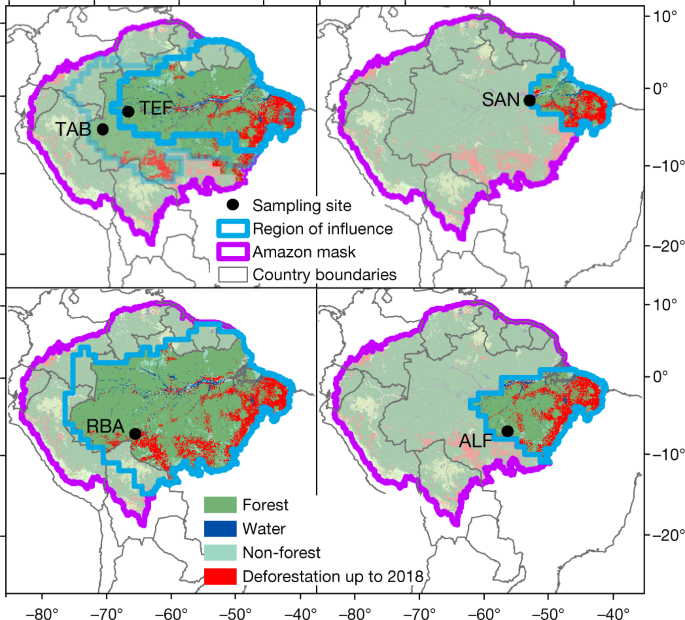 Amazonia as a carbon source linked to deforestation and climate change