I was a new engineering manager whose team was starting a new small but ambitious project at a SAAS company. The company had several hundred developers, and the project was approved. A design document and development plan existed, a working prototype had been created, and several talented people were executing the plan. All that was left to do, from my perspective, was to ‘reach alignment.’

I’m not sure if reaching alignment is a universal term that I was previously unfamiliar with or if it’s company-specific. But for this project, it worked like this: The project was approved, but there were all kinds of people vaguely horizontal to me in the organization who could ‘raise objections’ about it.

Raising objections is a process where you tell someone above me, my boss or my bosses boss or so on, that you have concerns about the project’s success. An easy way to report concerns can be a really good idea. If the SRE manager heard we were using bongoDB and had dealt with bongoDB data loss in the past, then there is no better time to speak than at the beginning of the project. And because the head of engineering doesn’t want to spend time mediating discussions about database preferences, or whatever the latest concerns are, part of my job was to make sure there were no objections to be raised. 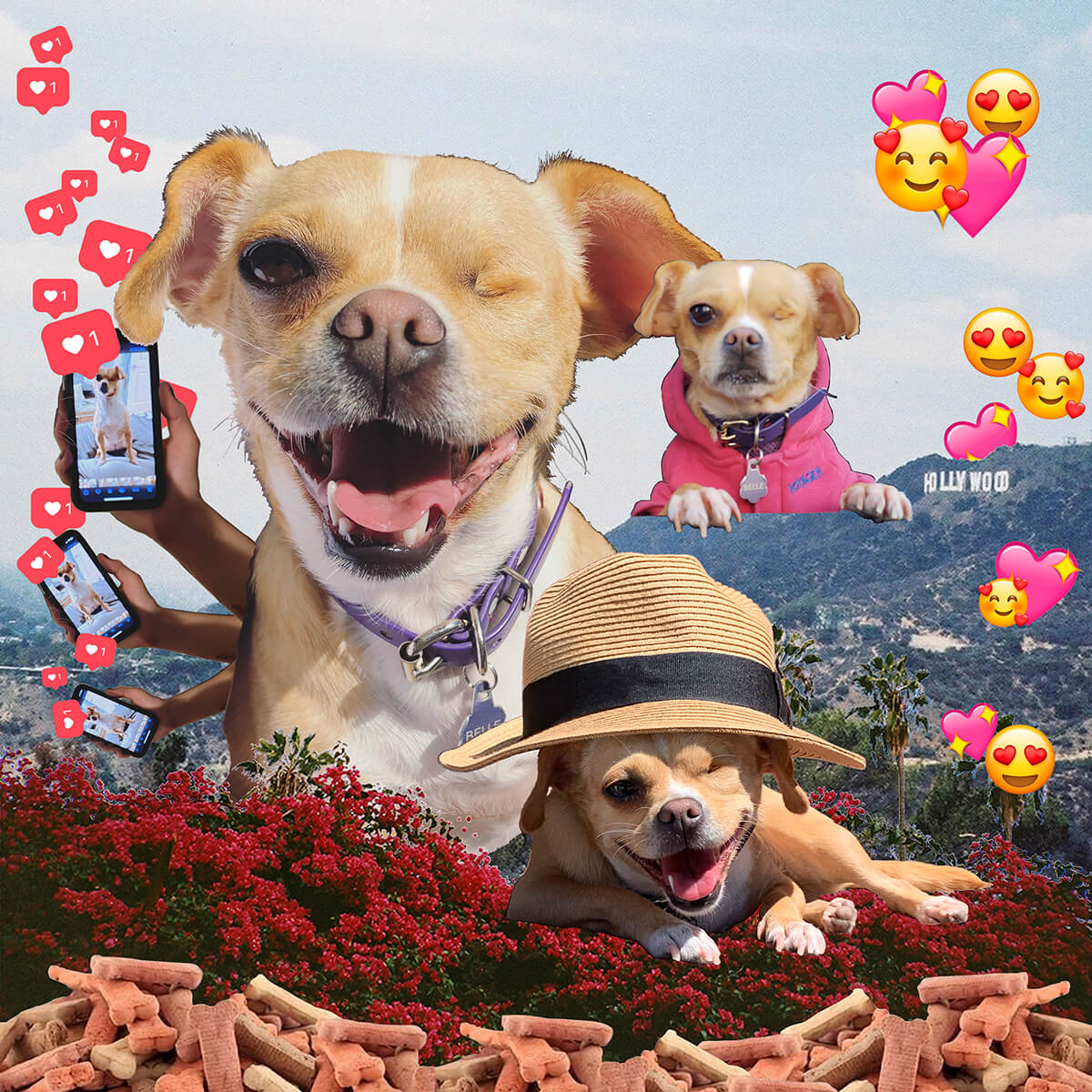 My Quest to Make My Dog Internet Famous

A deeper dive into Chrome WebFeed

Would UFO Aliens Be Our Gods?

Can the BBC survive in an age of fracture? 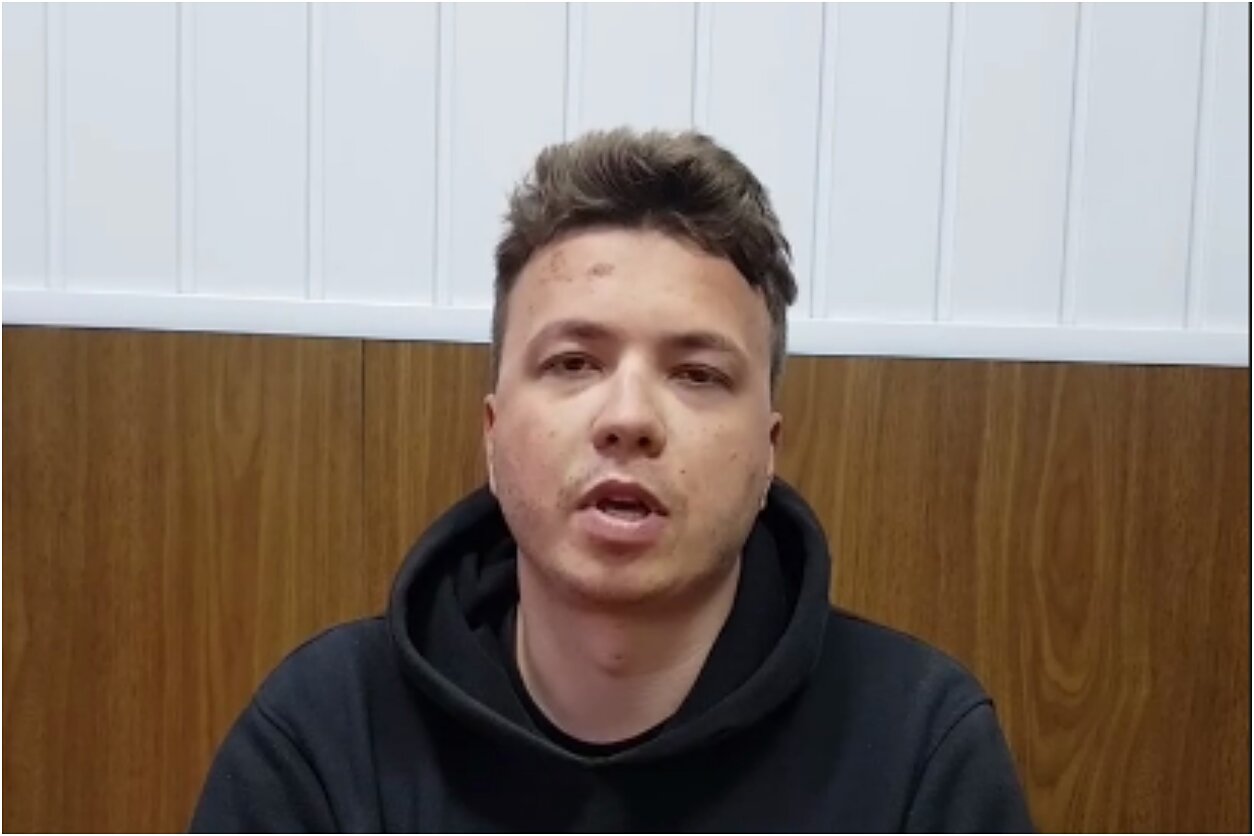