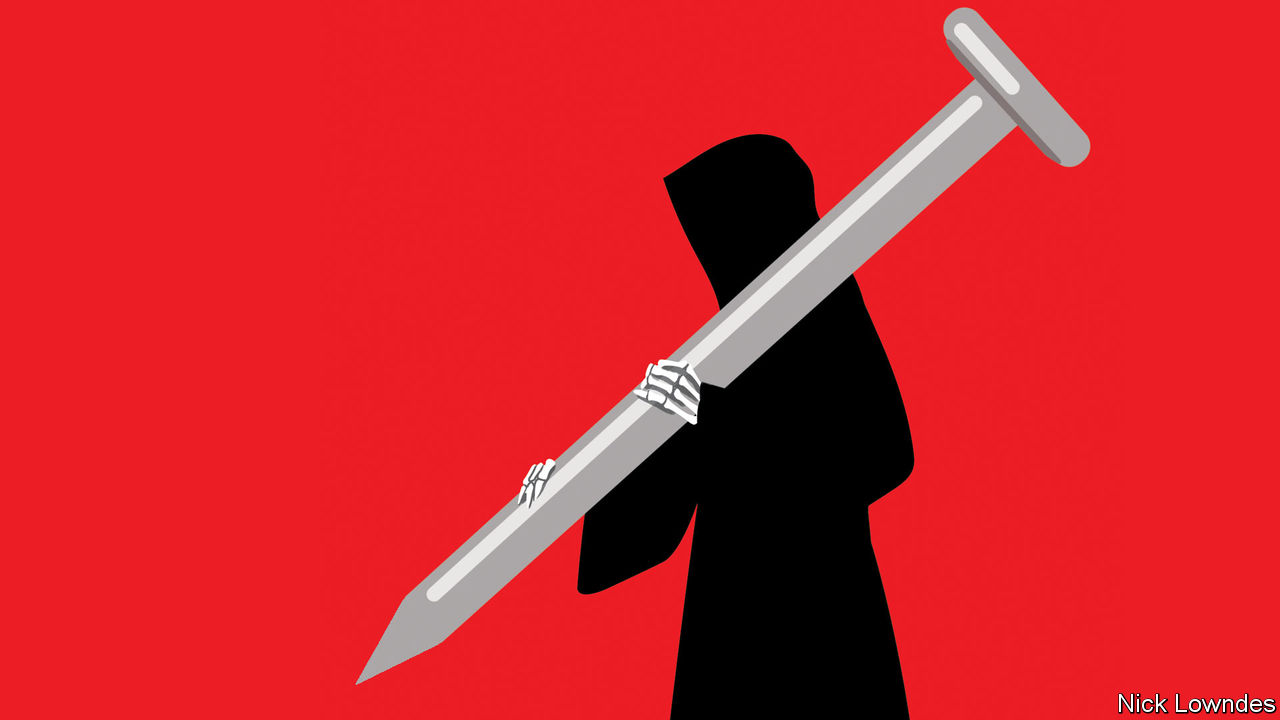 O N JUNE 12TH The Economist’s pages featured an activist investor “honing in on the dearth of energy experience” on a company’s board. A few readers honed in on a solecism: the original phrase is to “home in” on something, like the creatures that find their way back to their nests—that is, they “home”—with surprising precision.

Yet according to Google Books, “honed in on” is about three-quarters as common in published works as “homed in on”. Merriam-Webster, a dictionary publisher, considers “hone in” an established variant, even if “home in” is better (by virtue of being older, and so less likely to attract censure). What makes “hone in” so tempting?

In 2003 the linguists behind the Language Log blog coined the term “eggcorn” for a particular kind of mishearing of a word or phrase. There are other varieties of mishearings, but they are not eggcorns. A “mondegreen” is a nonsensical one, often of a song lyric. An elegiac tune with the line “and laid him on the green” was heard as “and Lady Mondegreen”, giving the phenomenon its name. A website called KissThisGuy.com (from a mishearing of “excuse me while I kiss the sky”) collects others.

A malapropism is another kind of misunderstanding—attempting to use a posh word but choosing a similar-sounding term instead. It was named after Mrs Malaprop, a character in Richard Brinsley Sheridan’s play “The Rivals” of 1775; she reached for refined words and inevitably found the wrong one, saying things like “the very pineapple of politeness” for “pinnacle”. The song “A Word a Day” from “Top Banana”, a musical, features malapropisms in reverse. The singer, quizzed on the meaning of “amphibious”, defines it as “someone who can use either hand”.