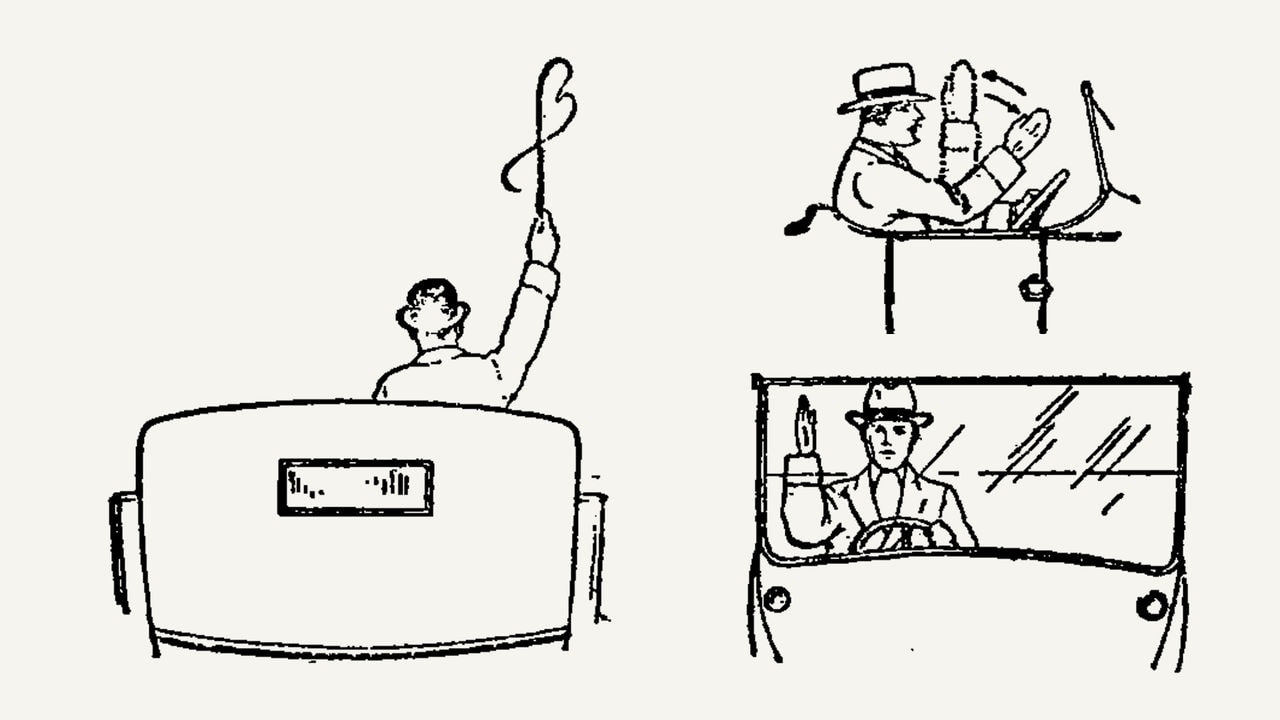 L AST MONTH a slim volume rose to the top of British bestseller lists. It outsold Kazuo Ishiguro, trounced Julian Barnes and outstripped Richard Osman. It deserved its place: its illustrations are iconic; its prose as familiar and powerful as poetry. Few who have read it could forget the lapidary simplicity of its most famous line: “Remember: Mirrors-Signal-Manoeuvre.” It is “The Official Highway Code”.

Few cultural critics spend much time thinking about the Highway Code. They should. It is arguably one of the most influential British books of the 20th century—and certainly one of the most read. Some 24m copies of the 1959 edition were printed, and 14m of them were distributed free. It has topped the bestseller lists repeatedly, and over the past 20 years has outsold Jo Nesbo, John le Carré and William Shakespeare. The latest edition, published in April, sold 19,000 copies in a single week. As the Bible was in another era, it is a staple of British bookshelves.

The Bible and the Code share other qualities. Both issue large numbers of commandments. Both are obsessed by mortality, albeit in rather different ways. Where the Bible observes that we walk in the valley of the shadow of death, the Highway Code notes that the shadows are darker and death more probable when cars speed, since “At 40mph your vehicle will probably kill any pedestrians that it hits.”