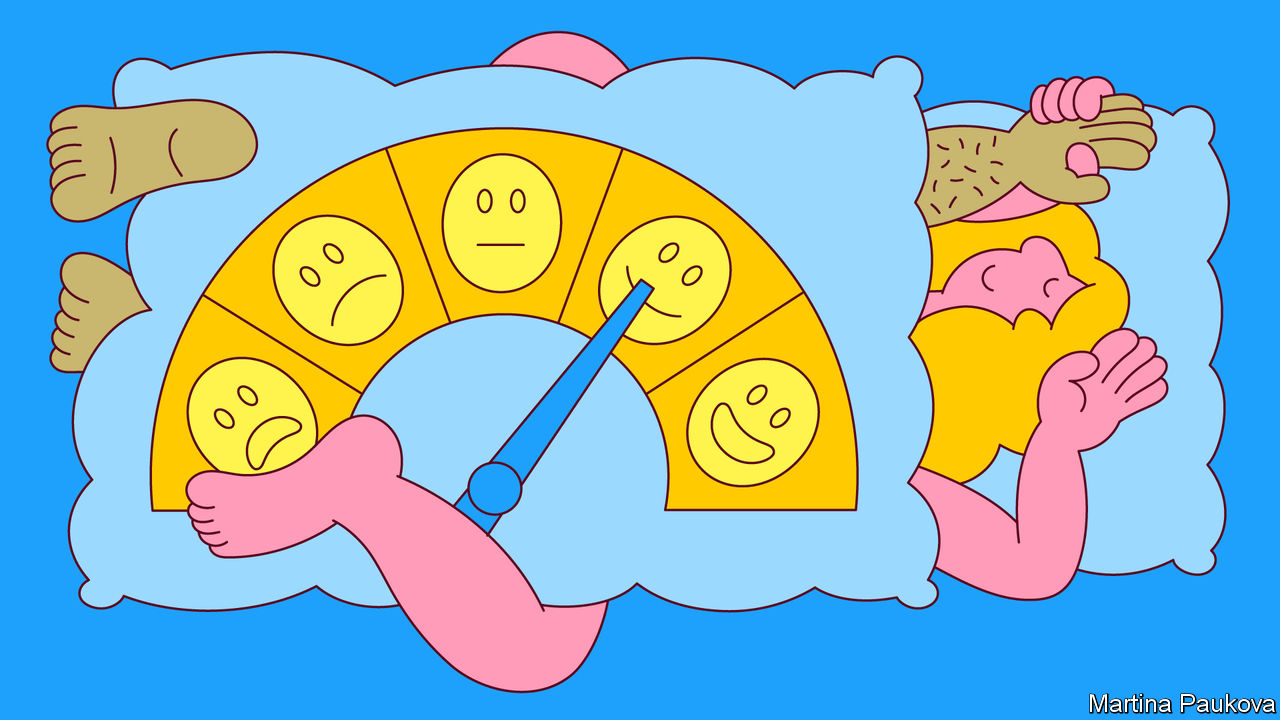 How to conduct a sex survey

Talking about sex is hard. Strolling up to a stranger’s house, knocking on their front door and asking them when they last had sex—and if so what sort, was it with protection, and was it good—that is more awkward still. It is nonetheless extremely important to do so, for the sake of public health. Which is why, for the next 12 months, around 400 interviewers, led by academics at University College London (ucl), are fanning out across Britain, armed with randomly selected addresses, carefully worded questionnaires and imperturbable expressions, to assess the nation’s sexual habits. Think of it as a national passional lottery: it could be you. And if it is, brace yourself.

Britain’s fourth National Survey of Sexual Attitudes and Lifestyles (Natsal), which takes place every ten years and aims to interview 10,000 people, is under way. Ignore the “and Lifestyles” bit, which suggests that it might be about whether people are practising vegans or exercise regularly. This is about sex, plain and simple. Or rather, given that the survey has up to 607 questions and—depending on how thrilling your life is—takes around one hour to complete, it is more correct to say that this is about sex which is often neither plain nor simple, but which is written about in language that is both.