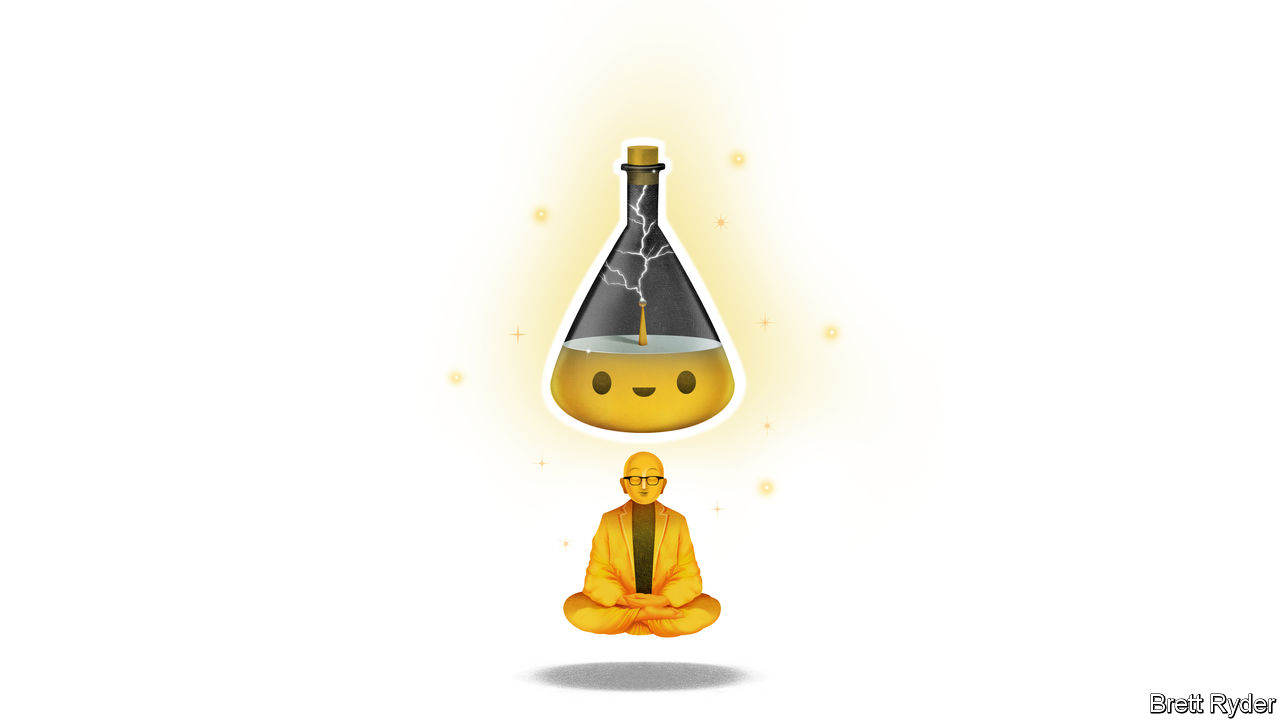 M any who have met Satya Nadella like him. For those who haven’t, a skim through his autobiography endorses the view that the boss of Microsoft is an intelligent, decent sort of person. He is unassuming, with a passion for cricket. He is a listener, who encourages employees to share their personal as well as professional dreams. He writes about Buddhism, but not in a new-agey way. His son was born with cerebral palsy, so Mr Nadella seeks to understand suffering. At times, there is something gleefully Tigger-like about him, when he can barely contain his excitement about Microsoft’s new technologies. He describes one such “eureka moment” the first time he put on one of the firm’s HoloLens mixed-reality headsets and, thanks to a live feed from NASA’s Mars rover, visualised himself walking on the red planet. It was, he wrote, a glimpse into the future. “The experience was so inspiring, so moving, that one member of my leadership team cried.”

Once again Mr Nadella is giddy with “this-is-the-future” euphoria. On January 23rd Microsoft announced its third investment, estimated at $10bn, in OpenAI, the company behind ChatGPT. The advanced artificial-intelligence (AI) tool lets users ask questions and get human-like, often funny responses. In the past few months it has grabbed headlines and become part of the zeitgeist. In no time, the wizardry of the technology, however error-prone, has led to its portrayal as a potential Kodak moment for Alphabet-owned Google, a boon to cancer research, the end of coding as you know it, and a nail in the coffin of the exam essay. In other words, it’s the tech hype cycle on steroids.