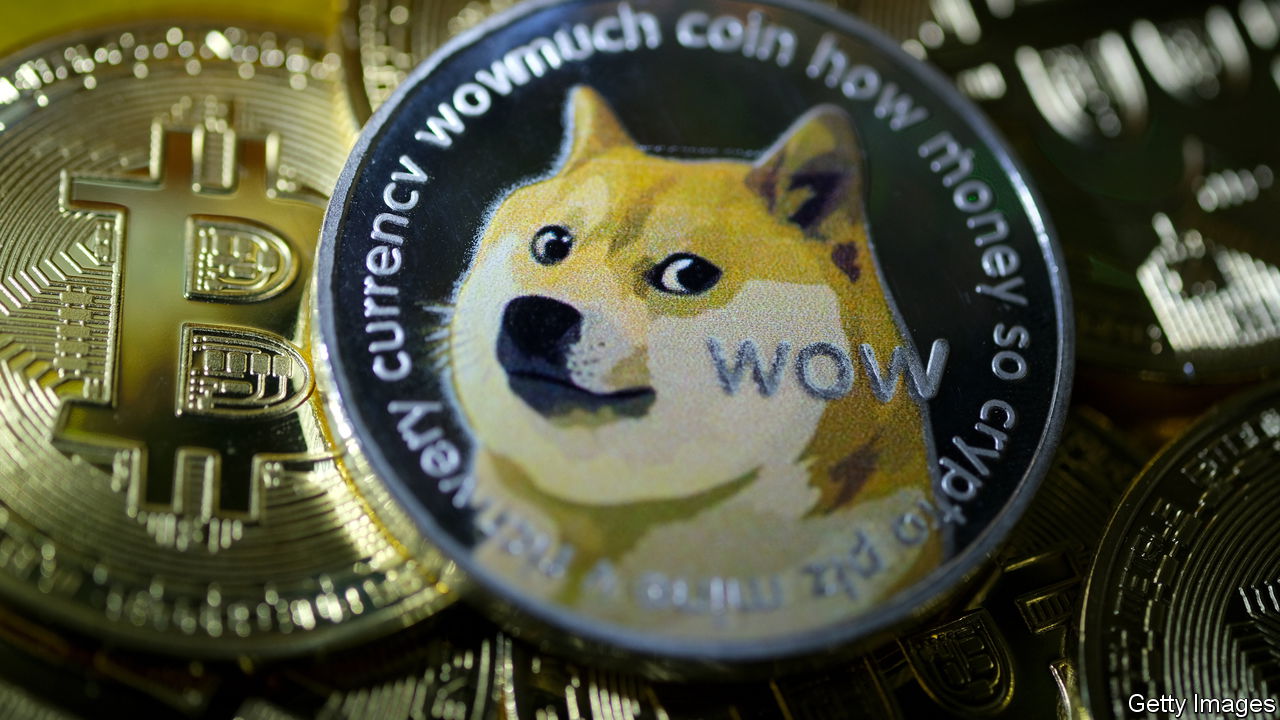 Beating bitcoin Cryptocoins are proliferating wildly. What are they all for?

M IAMI IS THE mecca of anti-establishment finance. Or so it seemed on June 4th and 5th, when 12,000 people clad in everything from flannel suits to festival gear and whale-shaped hats descended on the world’s biggest bitcoin conference. On stage crypto gurus such as Jack Dorsey, Twitter’s boss, praised those striving for fortune and freedom. The crowd erupted when Nayib Bukele, El Salvador’s president, announced plans to make bitcoin legal tender. (On June 9th lawmakers approved his proposal.) “This is not a moment,” beamed the mayor of Miami. “This is a movement.”

The movement is far from its destination. Now in its 13th year, bitcoin has become an investment sensation. But, Mr Bukele’s enthusiasm aside, it remains a poor and hardly used medium of exchange. A host of smaller cryptocurrencies, meanwhile, are rushing in. Fully 10,000 are listed on CoinMarketCap, a website, nearly twice as many as a year ago. Bitcoin accounts for 40% of the total value of all cryptocurrencies today, compared with 70% in January. Elon Musk, an electric-car tycoon whose tweets seem to make the weather in crypto markets, says he now favours younger rivals. Could one of them steal bitcoin’s crown?

Most do not want to. Many listed on exchanges are “tokens”, which can become tools of speculation but, in contrast to “coins”, do not aspire to the full functions of money. The purpose of “security” tokens, like that of stocks and bonds, is investment: they represent ownership in firms or other assets, recorded on a distributed ledger. “Utility” tokens, meanwhile, are tradable credits that can be bought and used in exchange for a service. Crypto exchanges, for example, sell tokens that punters use to pay transaction fees.