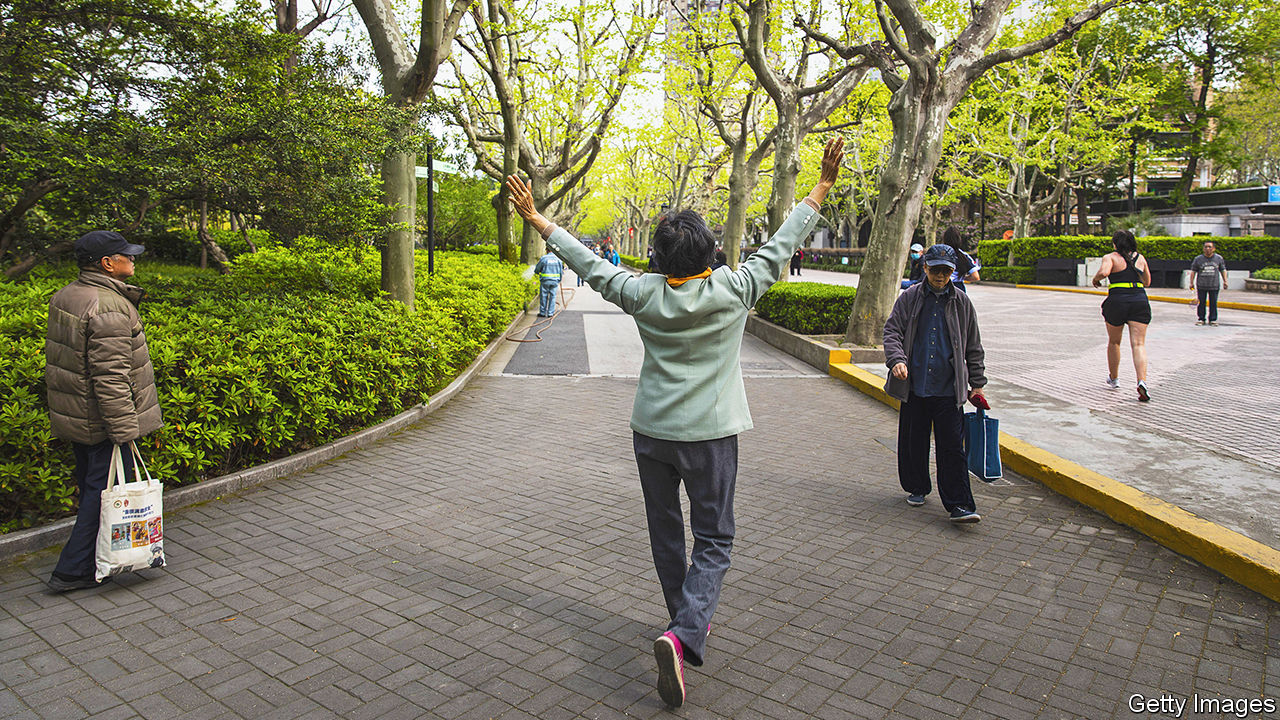 A curse on both your houses Will the rich world’s worker deficit last?

A MERICA’S LATEST jobs report was both encouraging and sobering. The world’s largest economy added 943,000 jobs in July. That is the best tally in nearly a year—but even at this pace employment will not catch up with its pre-crisis level until early 2022, six months after output regained its peak. Jobs in the rest of the rich world, too, are likely to take a while to return to pre-pandemic highs. Demand for workers is still lower than it was before covid-19 struck; and, more important, people have withdrawn from the world of work.

Before the pandemic the rich world enjoyed an extraordinary jobs boom. In 2019 a higher share of people over the age of 15 was in the labour force—ie, either in work or looking for it—than at any point since at least 1990. The working-age employment rate (the share of 16- to 64-year-olds in a job) was at an all-time high in over half of rich countries.

Now labour markets are surprising in the opposite direction. Harmonised statistics are published with a long lag, but our best guess, based on data from eight countries, is that employment in the rich world is 3% below its pre-pandemic high (see chart 1). That points to a deficit of about 18m people—a huge waste of talent, not to mention a hit to tax revenues.